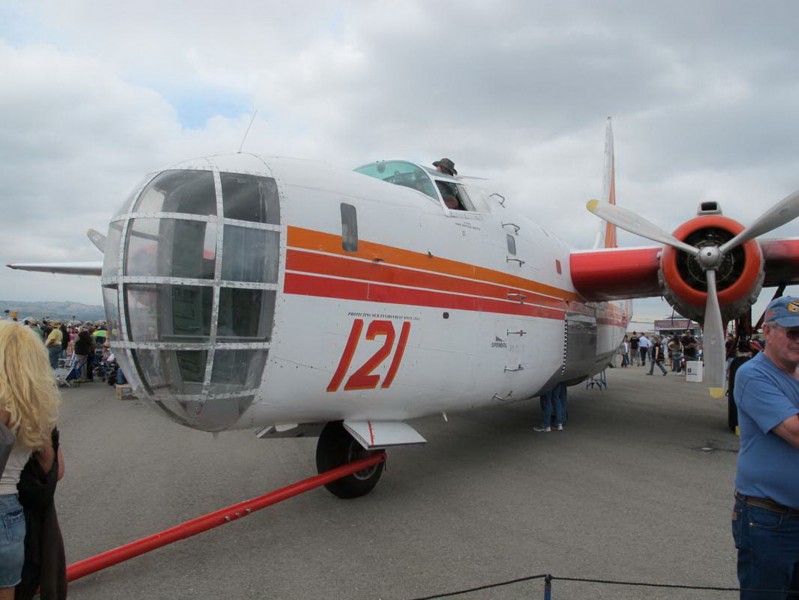 Nniiden Consolidated PB4Y-2 Privateer is a World War II and Korean War era patrol bomber of the United States Navy derived from the Consolidated B-24 Liberator. The Navy had been using unmodified B-24s as the PB4Y-1 Liberator, and the type was considered very successful. A fully navalized design was desired, and Consolidated developed a dedicated long-range patrol bomber in 1943, designated PB4Y-2 Privateer. In 1951, the series was redesignated P4Y-2 Privateer. A further designation change occurred in September 1962, when the remaining Navy Privateers (all having previously been converted to drone configuration as P4Y-2K) were redesignated QP-4B. 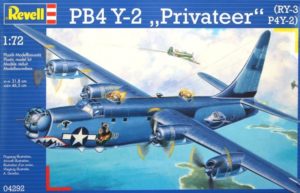