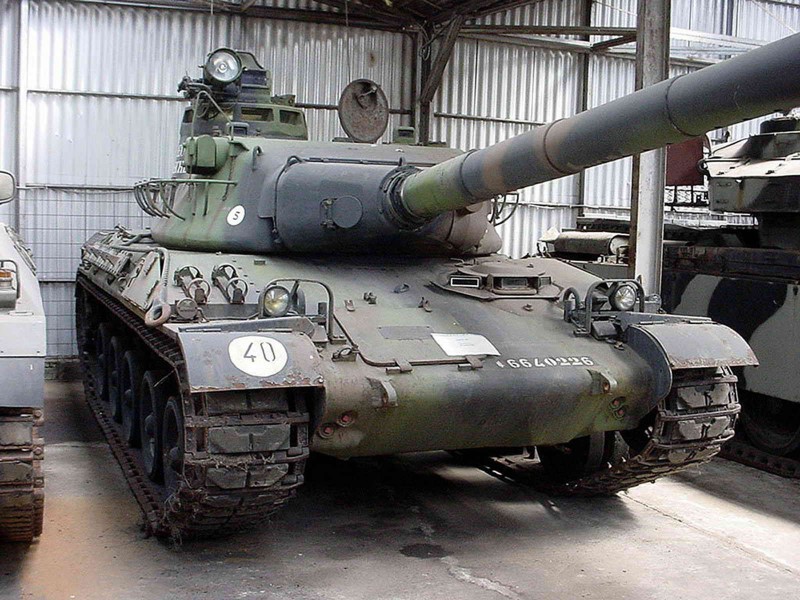 Photo gallery of a AMX-30B2, The AMX-30 is a main battle tank of the French Army. The first production versions of the AMX-30, named AMX 30B to distinguish them from the AMX 30A prototypes, were completed in June 1966, manufactured with a welded and cast hull and a fully cast turret. AMX-30 B2: replacing the optical telemetry telemetry laser and installation of a fire-analog (the AMX30B2 no longer have the optical side of the turret, but a lens mounted in front of the cupola tank commander). Improved firepower, mobility and protection; 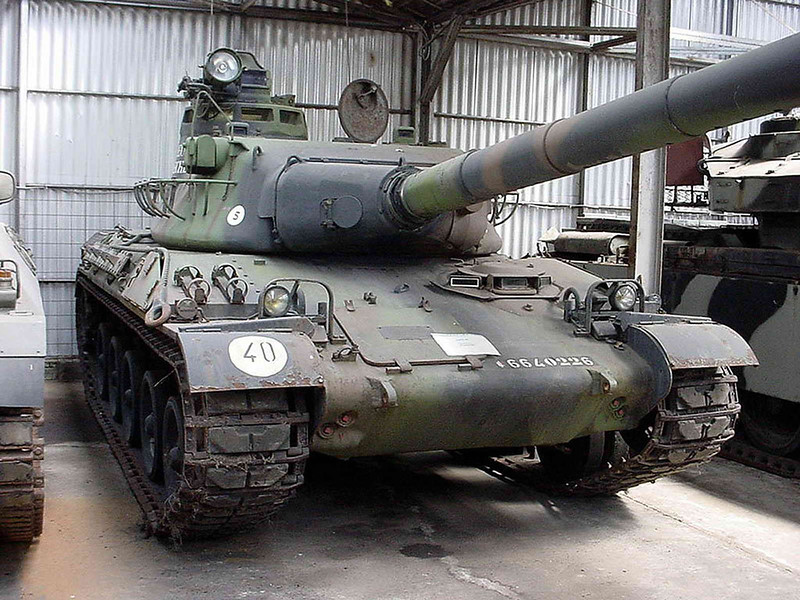 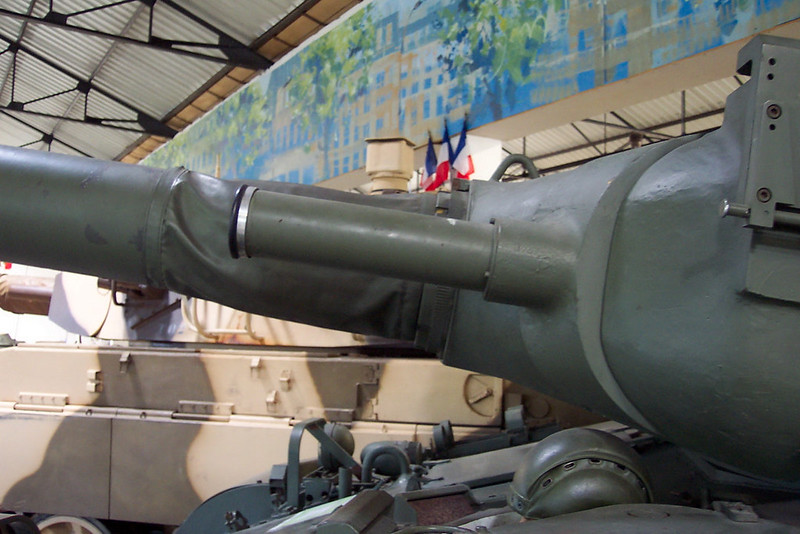 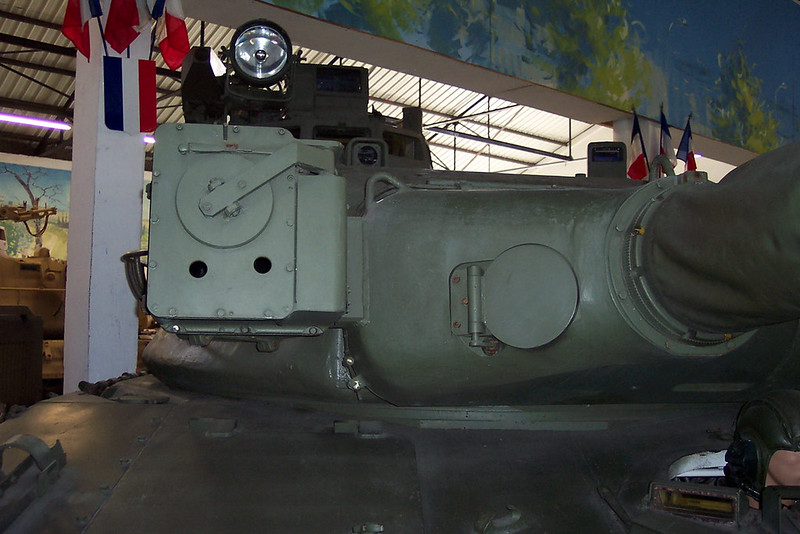 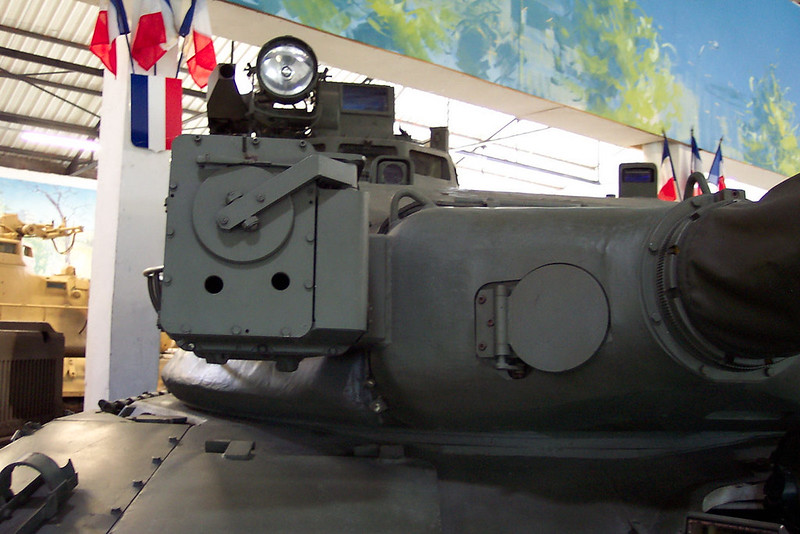 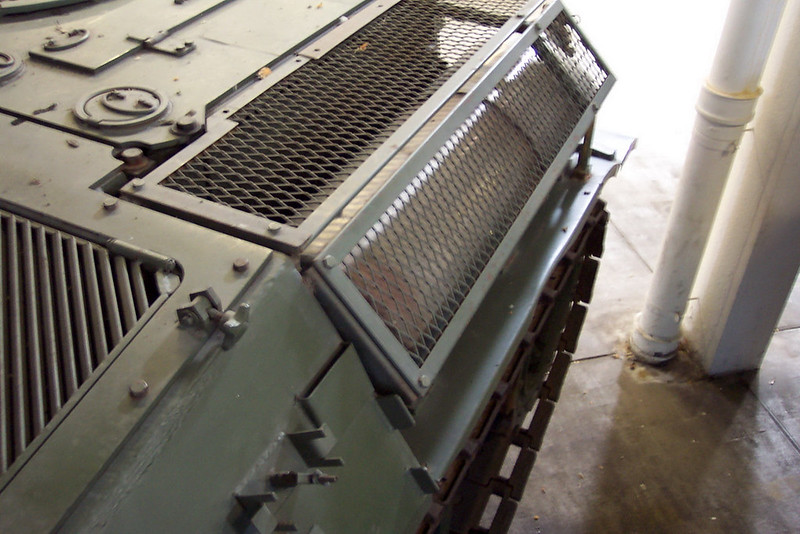 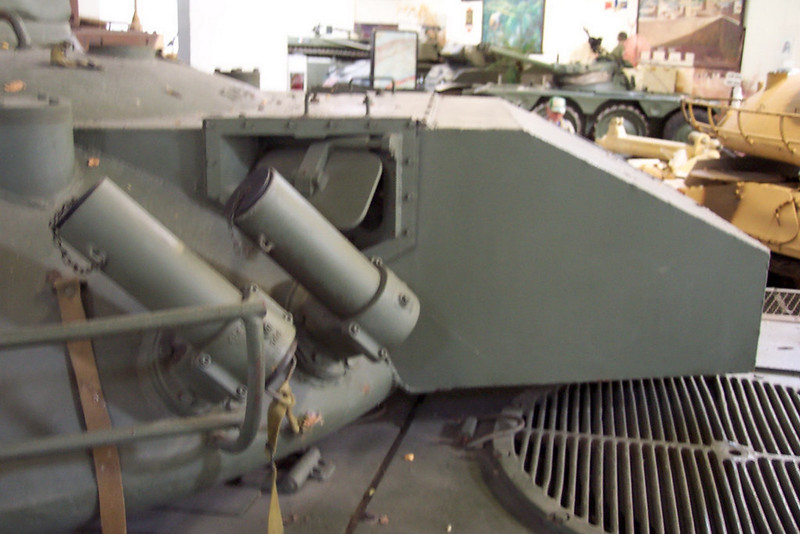 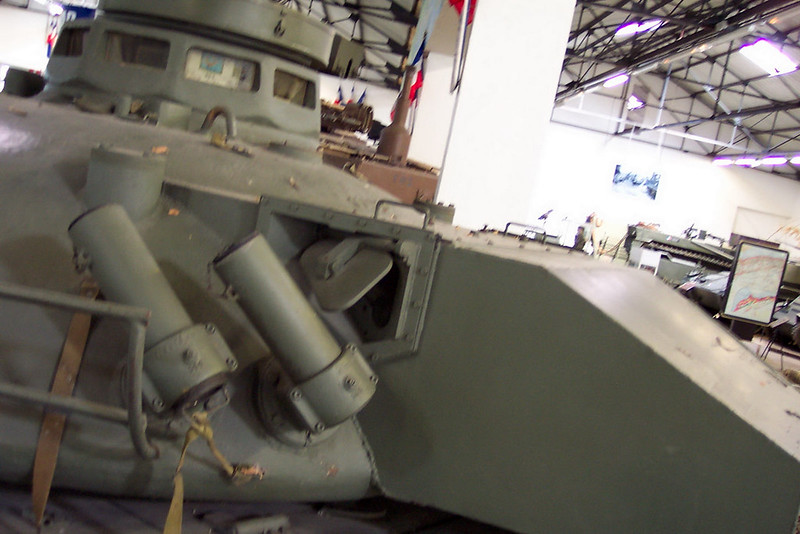 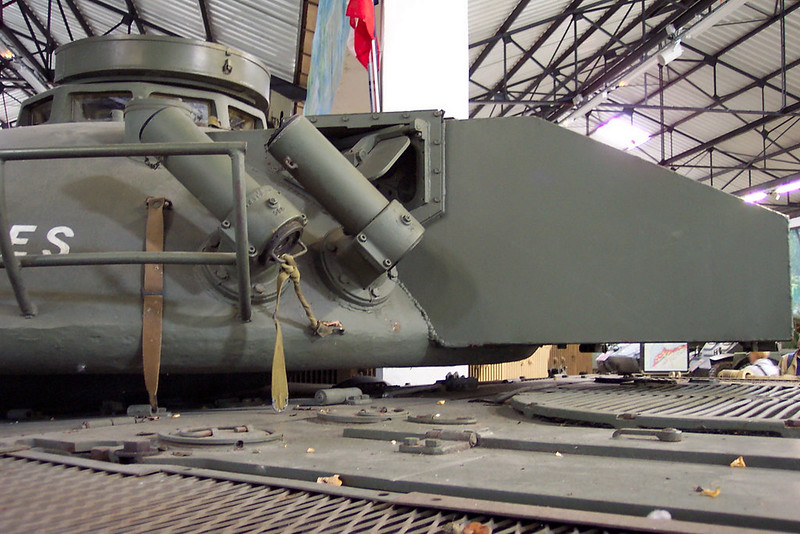 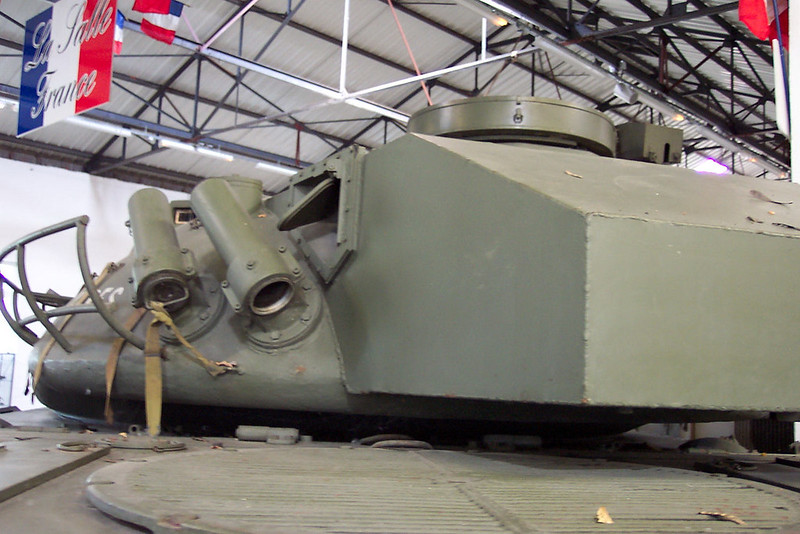