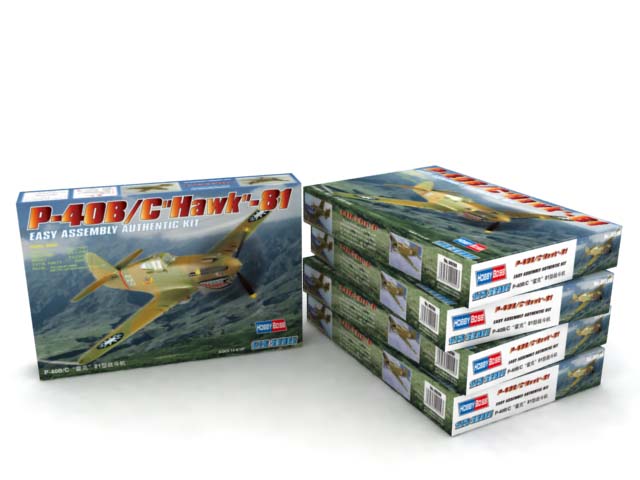 Nniiden P-40 fighter/ bomber was the last of the famous “Hawk” line produced by Curtiss Aircraft in the 1930s and 1940s, and it shared certain design elements with its predecessors, It was the third-most numerous US fighter of World War II.