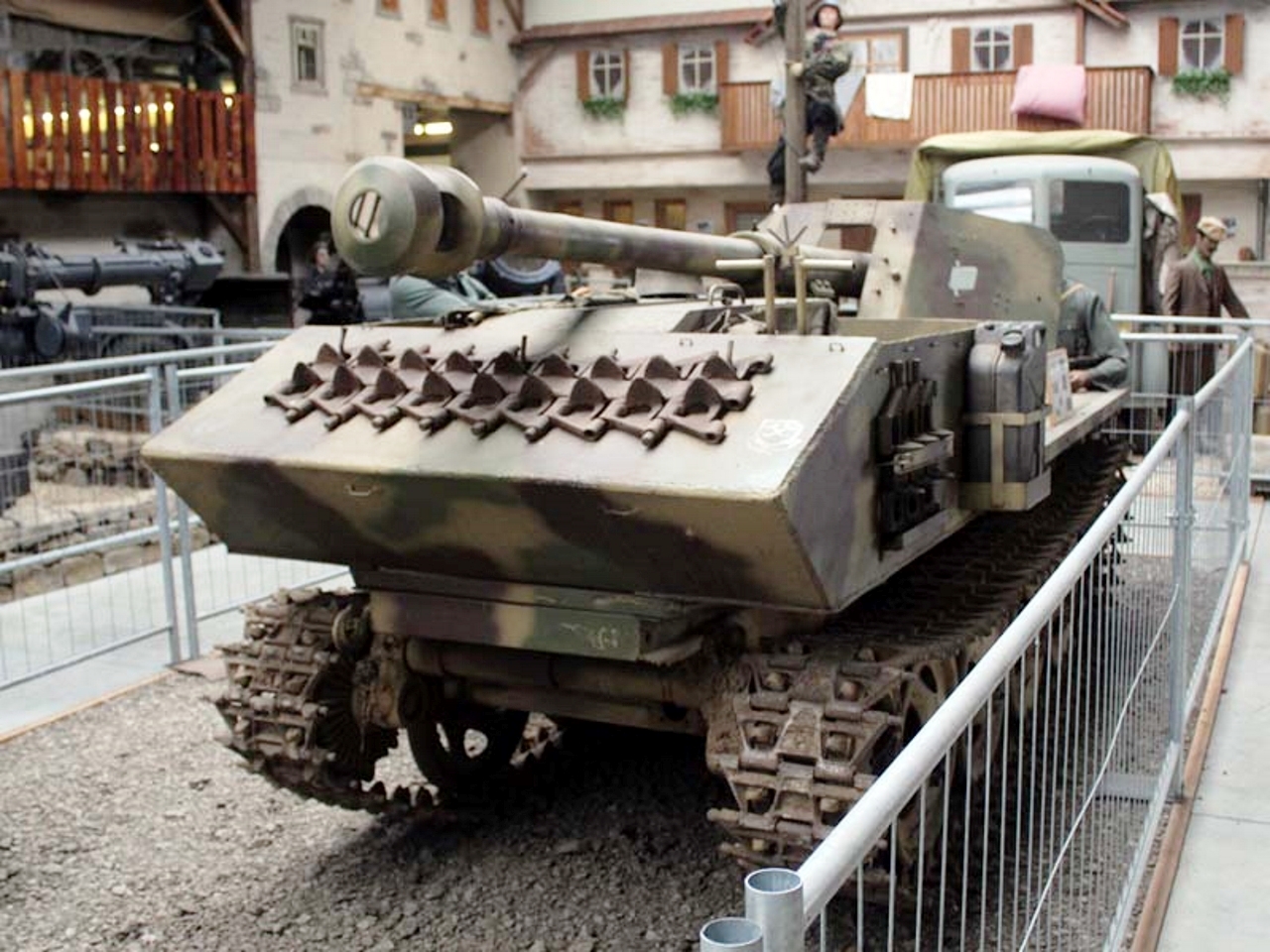 Fotogalerii RSO M 75mm PAK, Raupenschlepper Ost, literally “Caterpillar Tractor East”, is more commonly abbreviated to RSO. This fully tracked, lightweight vehicle was conceived in response to the poor performance of wheeled and half-tracked vehicles in the mud and snow during the Wehrmacht’s first autumn and winter on the Soviet Front. The RSO was a contemporary with somewhat similar Allied full-tracked small artillery tractors in use in other armies (such as the Soviet STZ-5 “Stalingradec”, and the U.S. Army’s own M4 Tractor), mostly originated from the pre-war light to medium series of Vickers artillery tractors. Two variants of this vehicle were built: the basic cargo carrier, and a self-propelled antitank vehicle armed with a PaK 40 gun. Both shared the same chassis.