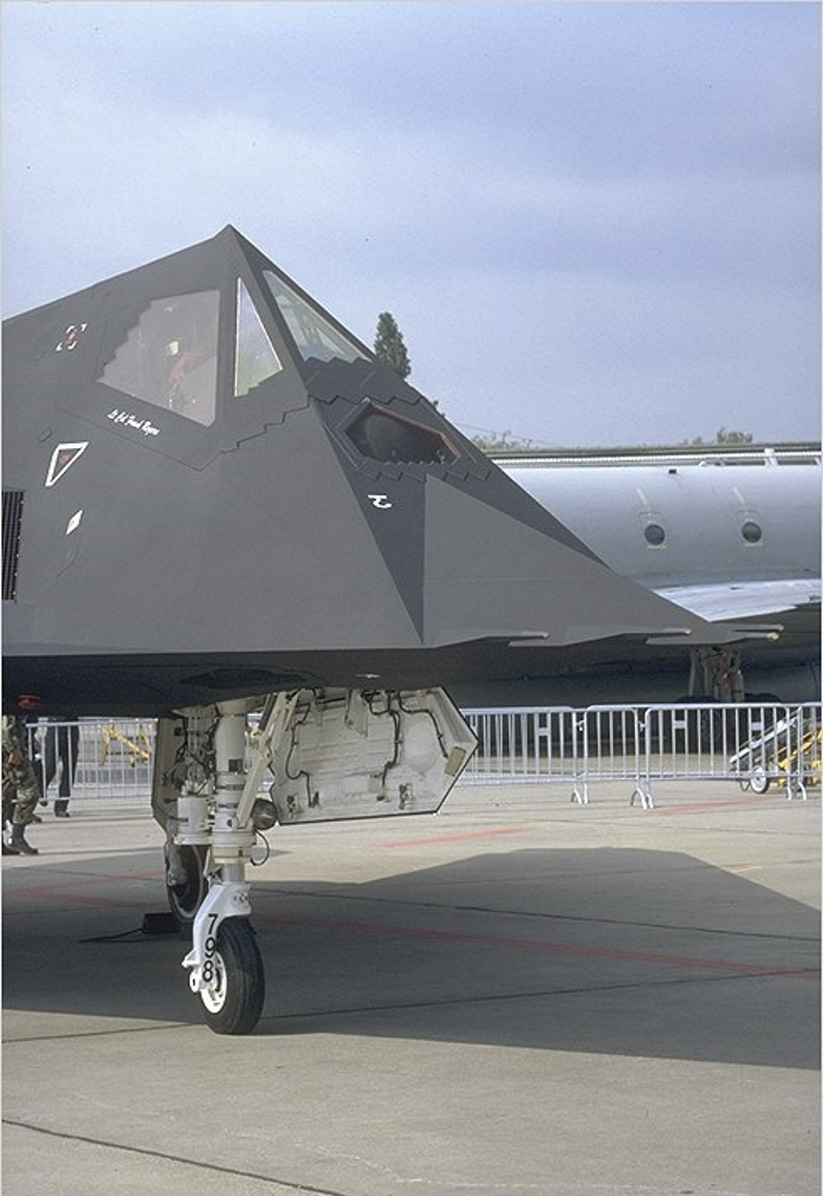 2007 Lockheed F-117 Nighthawk is an American single-seat, twin-engine stealth attack aircraft that was developed by Lockheed’s secretive Skunk Works division and operated by the United States Air Force (USAF). The F-117 was based on the Have Blue technology demonstrator. The Nighthawk was the first operational aircraft to be designed around stealth technology. Its maiden flight took place in 1981, and the aircraft achieved initial operating capability status in 1983. The Nighthawk was shrouded in secrecy until it was revealed to the public in 1988. Of the 64 F-117s built, 59 were production versions, with the other five being prototypes.