Euroopa GAZ-69 was a Soviet 4×4 truck very similar to the American Dodge WC51 Weapons Carrier and WC57 Command Car of WWII vintage. The original GAZ-69 was built at Gorky Automobile Factory from 1953 to 1955, before production was switched to UAZ. Though technically all vehicles built after 1955 should be designated the UAZ-69, the GAZ-69 designation continued to be used. Originally the GAZ-69 was built as a 2-door truck that could carry 8 troops or 1/2 ton of cargo, powered by a 55bhp 4-cylinder engine. The GAZ-69A was a 4-door field car variant with seating for 5 men, mostly used as Officer transport. Both types were built at UAZ until 1972, as well as several other models such as the GAZ-69M export model 69 bhp engine, GAZ-69B repair truck and GAZ-69E Radio Car. All members of the GAZ-69 family were widely exported to Soviet client states as well as Third World countries. 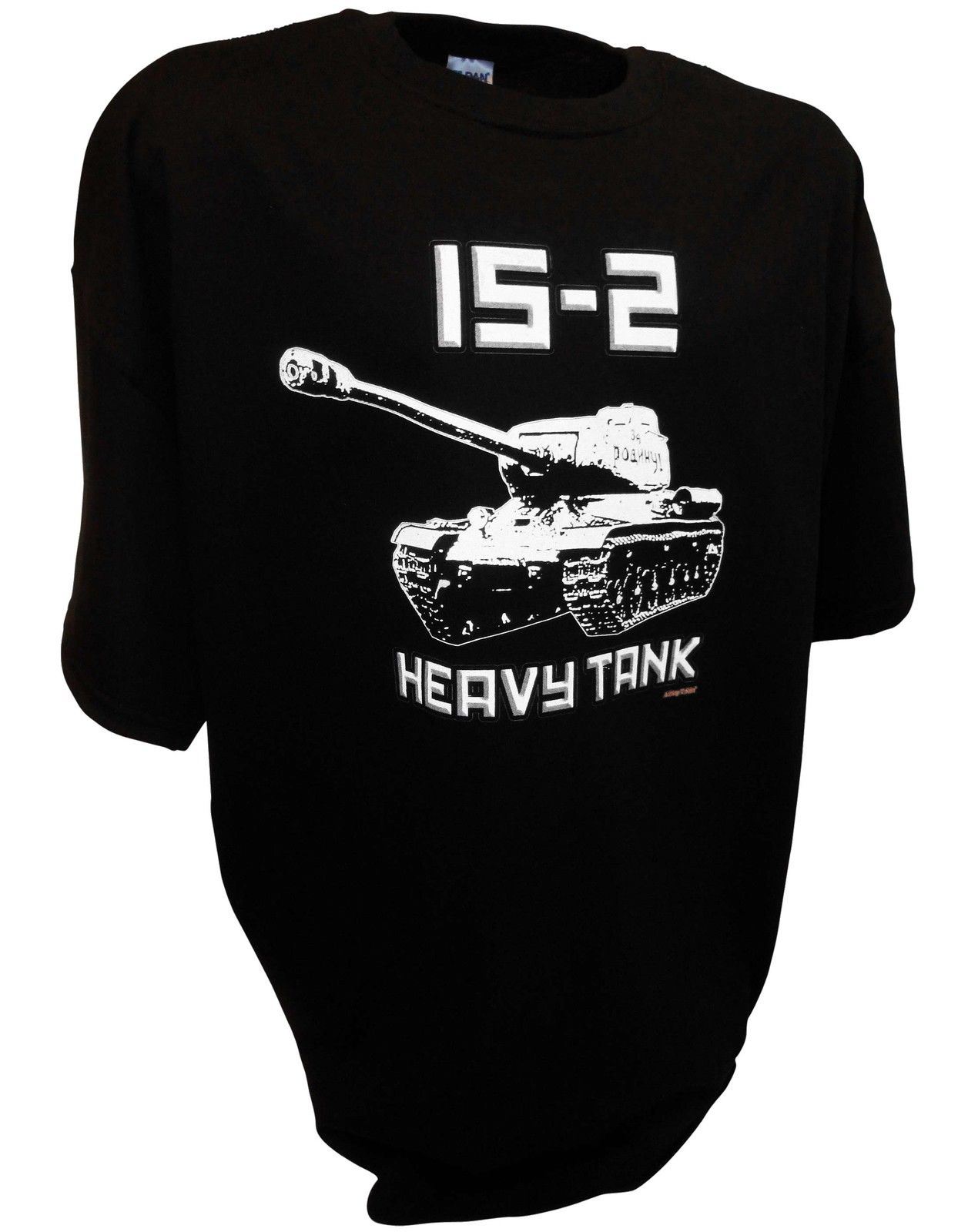 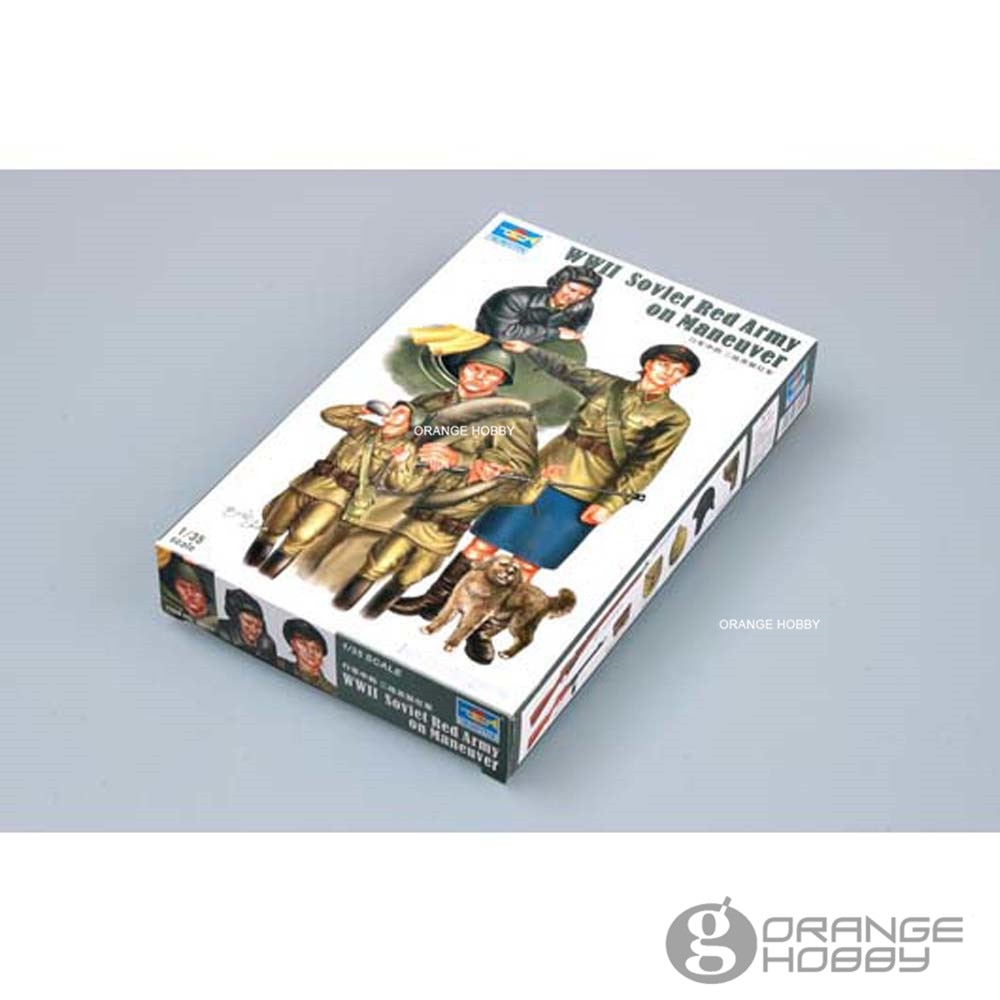 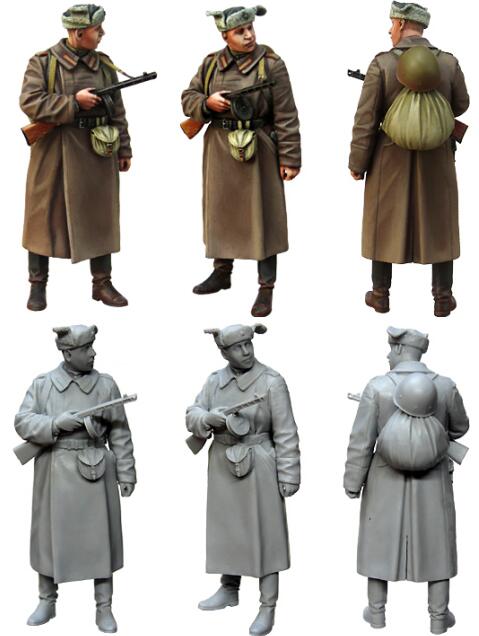