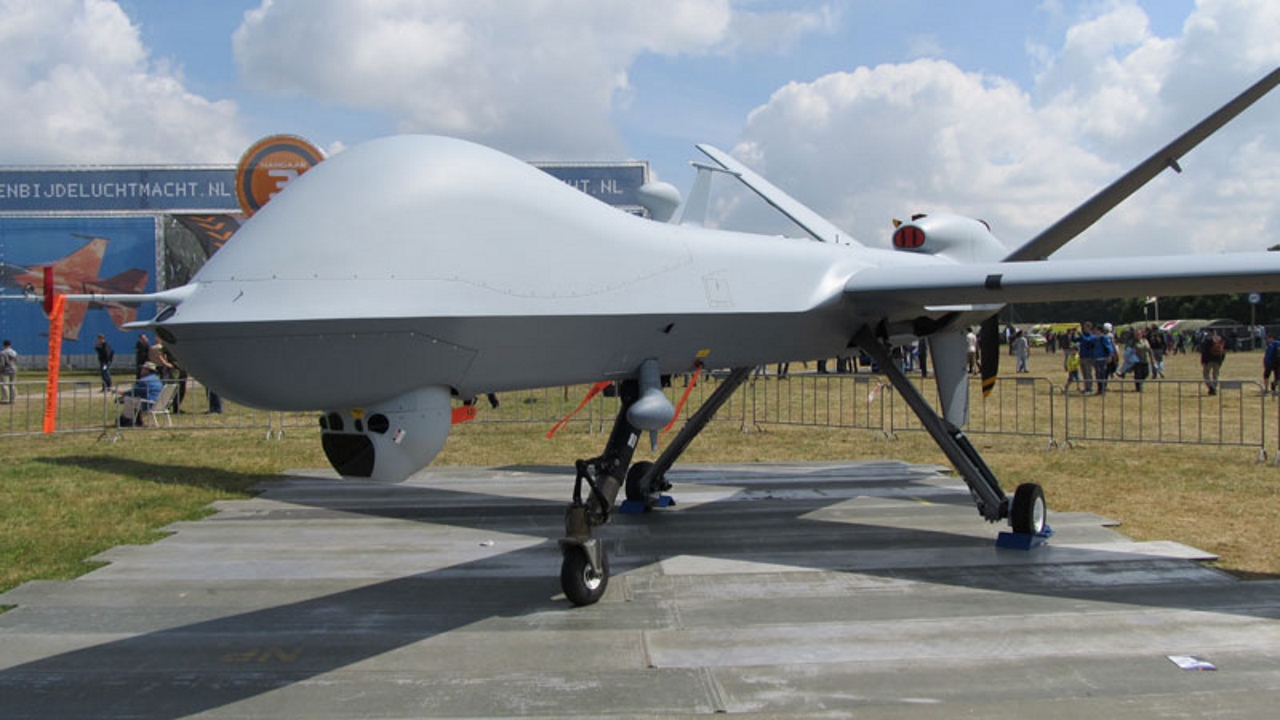 Teh Γενική Ατομική MQ-1 Θηρευτής is an American remotely piloted aircraft (RPA) built by General Atomics and used primarily by the United States Air Force (USAF) and Central Intelligence Agency (CIA). Initially conceived in the early 1990s for aerial reconnaissance and forward observation roles, the Predator carries cameras and other sensors but has been modified and upgraded to carry and fire two AGM-114 Hellfire missiles or other munitions. The aircraft, in use since 1995, has seen combat in war in Afghanistan, Pakistan, the NATO intervention in Bosnia, Serbia, Iraq War, Yemen, Libyan civil war, the intervention in Syria, and Somalia. 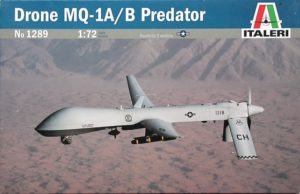