德哈维兰DH。100 吸血鬼 was a British jet-engine fighter. The DH.100 Vampire was commissioned by the Royal Air Force during the Second World War, and was the second jet fighter to enter service with the RAF, after the pioneering Gloster Meteor. Although the Vampire arrived too late to see combat during the war, it served with front line RAF squadrons until 1955, and continued in use as a trainer until 1966. The Vampire also served with many air forces worldwide, and set aviation firsts and records. 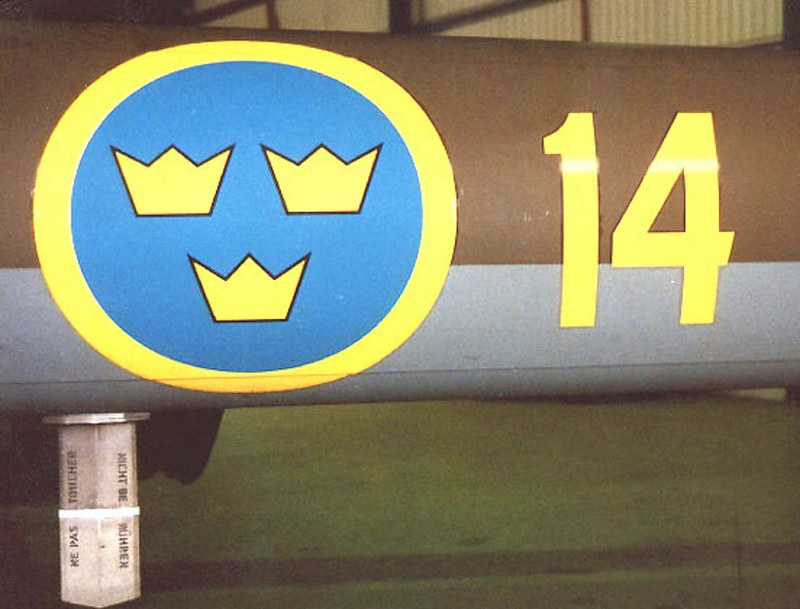 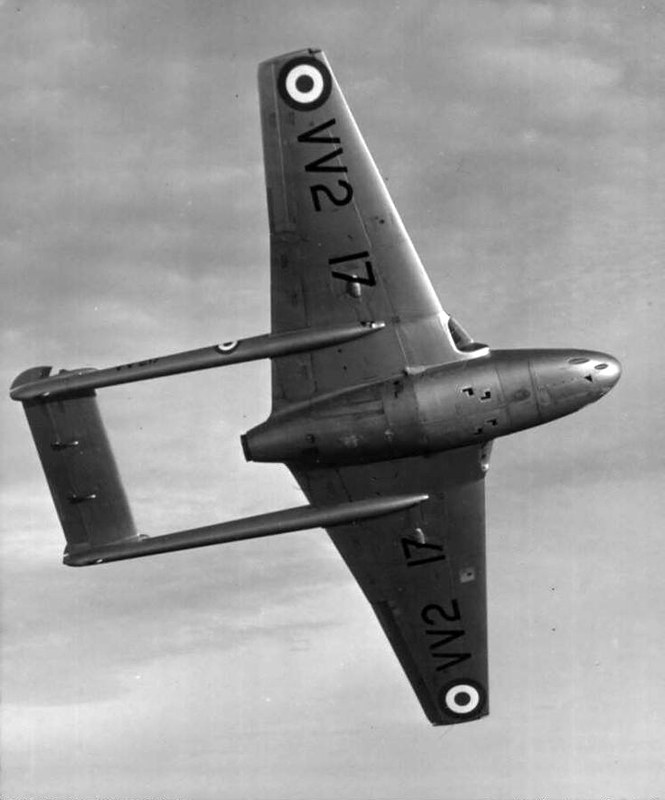