The destruction of much of the remainder of the Japanese fleet and its air arm in the later half of 1944 left the Japanese Home Islands vulnerable to attack by US naval and air forces. In desperation, the Imperial Japanese Navy proposed using “special attack” formations, or suicide attacks. These initially consisted of crude improvisations of conventional aircraft fitted with high-explosive bombs that could be crashed into US warships. Called “Divine Wind” (神风敢死队), the special attack formations first saw action in 1944, and became the scourge of the US fleet in the battles for Iwo Jima and Okinawa in 1945. In view of the success of these attacks, the Japanese armed forces began to develop an entire range of new special attack weapons. This book will begin by examining the initial kamikaze aircraft attacks, but the focus of the book will be on the dedicated special attack weapons developed in 1944. It also covers specialized suicide attack weapons such as anti-tank lunge mines. 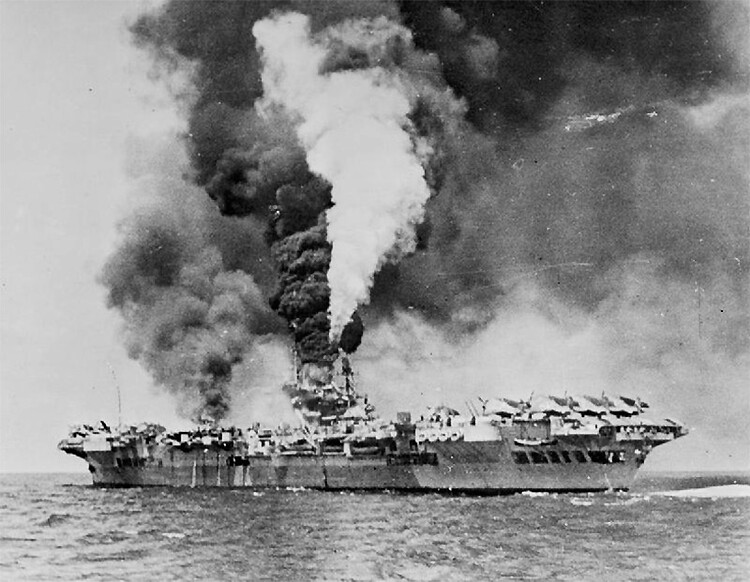