With the outbreak of World War II, Britain’s Royal Navy and her fleet of battleships would be at the forefront of her defence. Yet ten of the twelve battleships were already over twenty years old, having served in World War I, and required extensive modifications to allow them to perform a vital service throughout the six long years of conflict. This title offers a comprehensive review of the seven battleships of the Nelson and King George V classes from their initial commissioning to their peacetime modifications and wartime service. Moreover, with specially commissioned artwork and a dramatic re-telling of key battles, such as the duel between the Bismark and HMS Rodney, this book will highlight what it was like on board for the sailors who risked their lives on the high seas.

Wait, Searching NEW VANGUARD 160 for you… 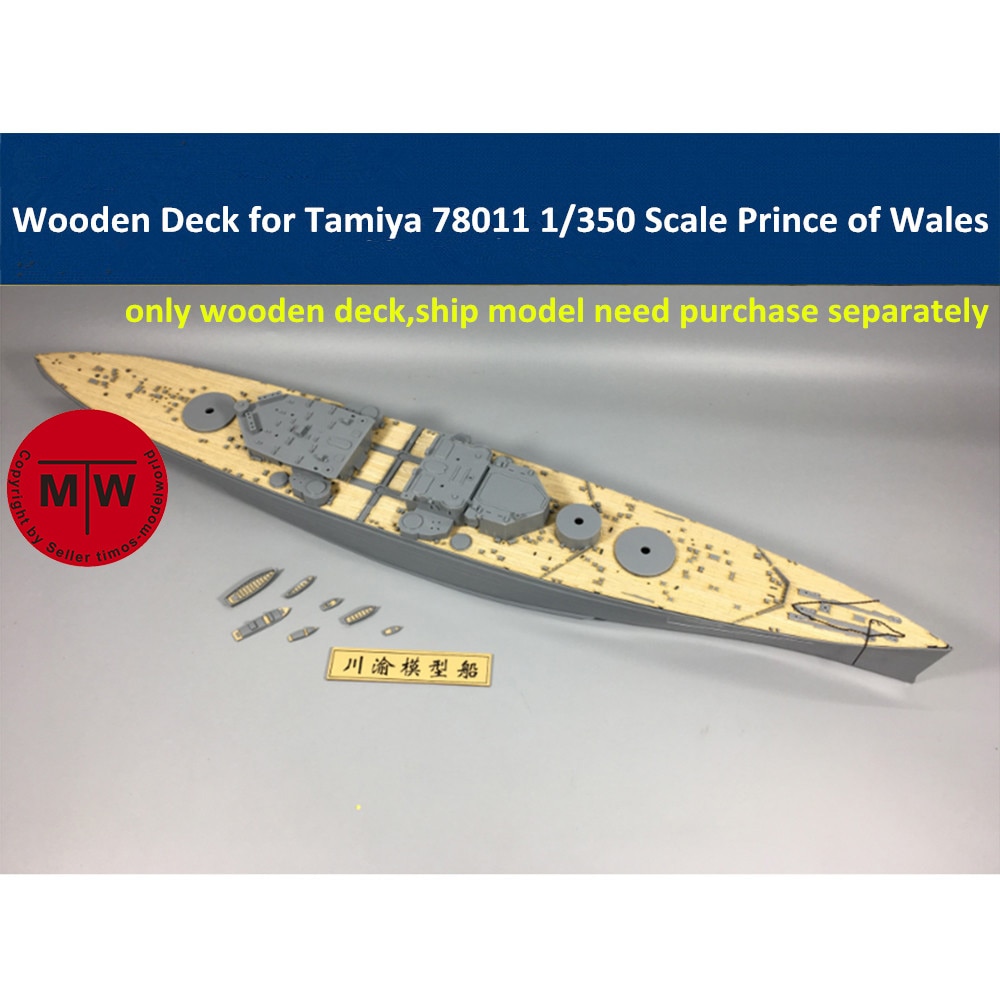 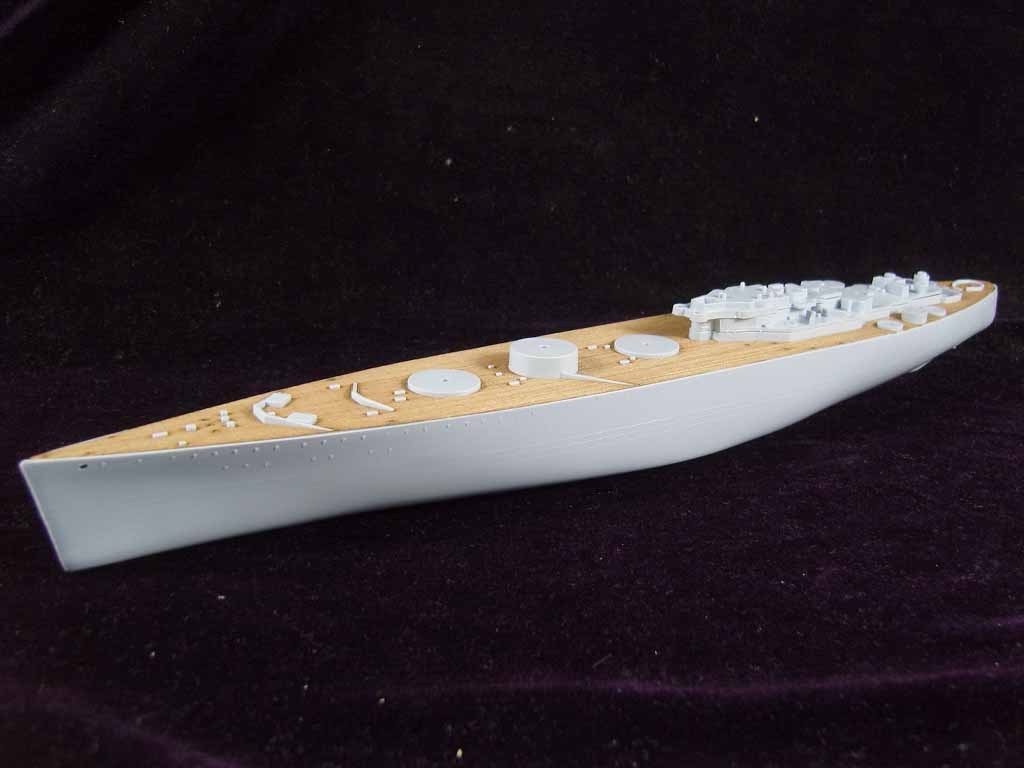 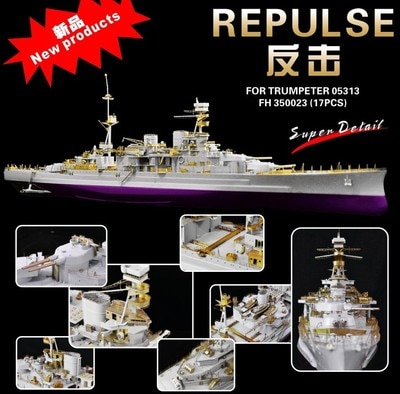