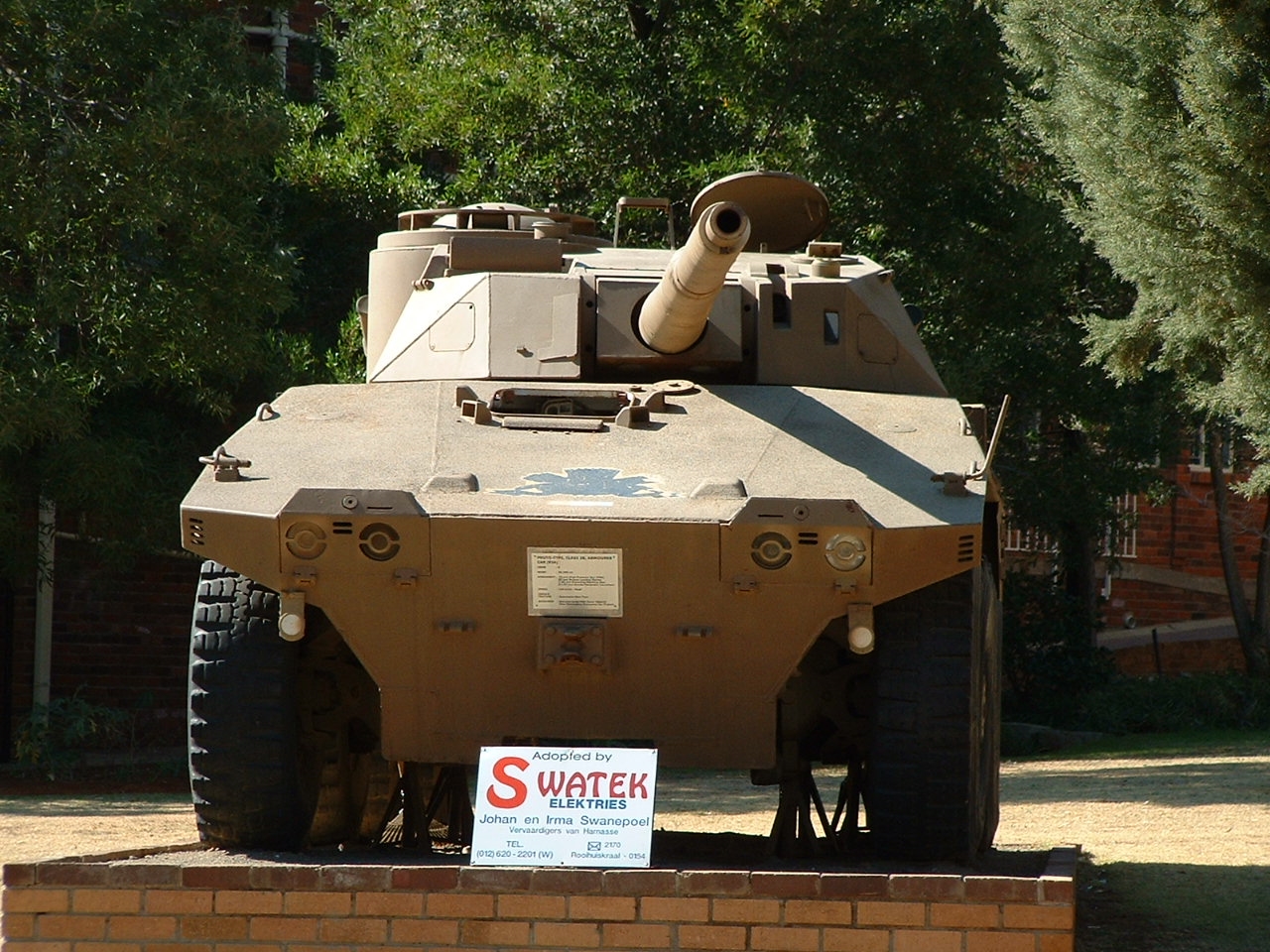 Фото галерея Rooikat, The Rooikat (Afrikaans for “Caracal”; literally “Red cat”) is a wheeled armoured fighting vehicle built in South Africa for the South African Army. It was designed for combat reconnaissance and seek and destroy operations. Its secondary roles include combat support, anti-armour and anti-guerrilla operations. The Rooikat is intended for deep penetration missions, so the wheeled design was needed for speed and to counter sandy desert conditions that might slow tracked vehicles. 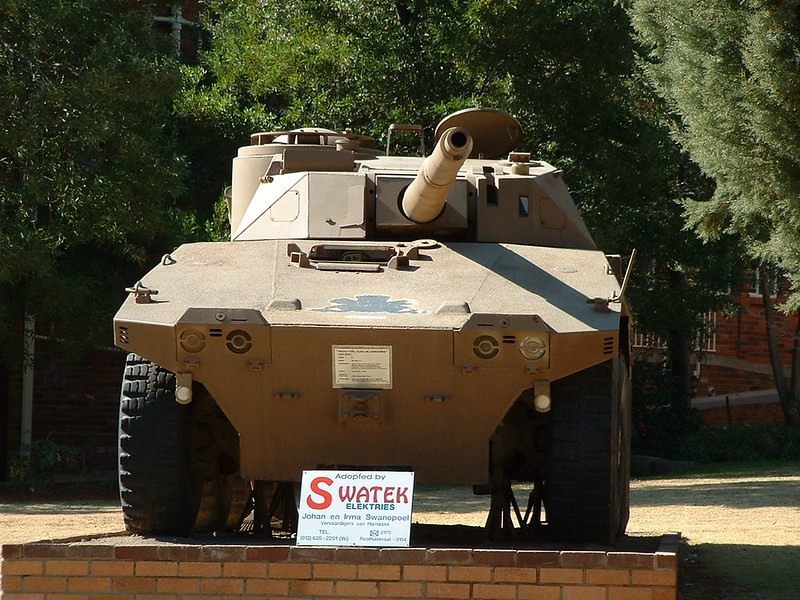 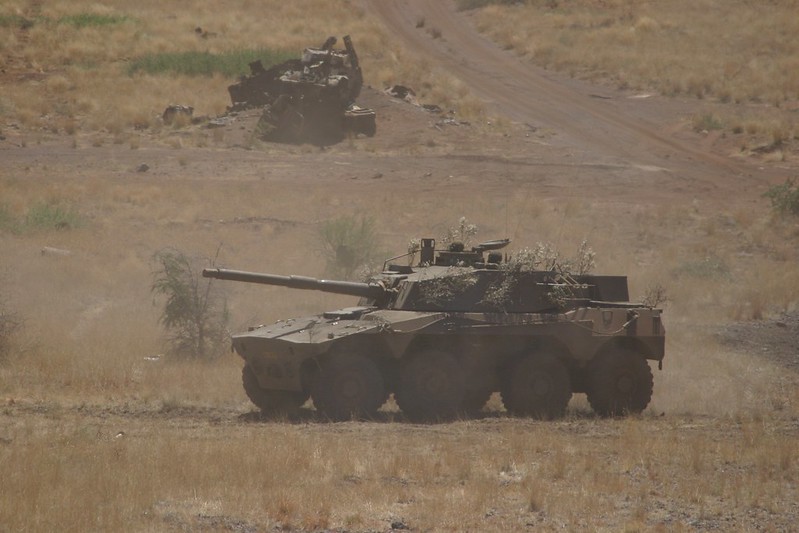 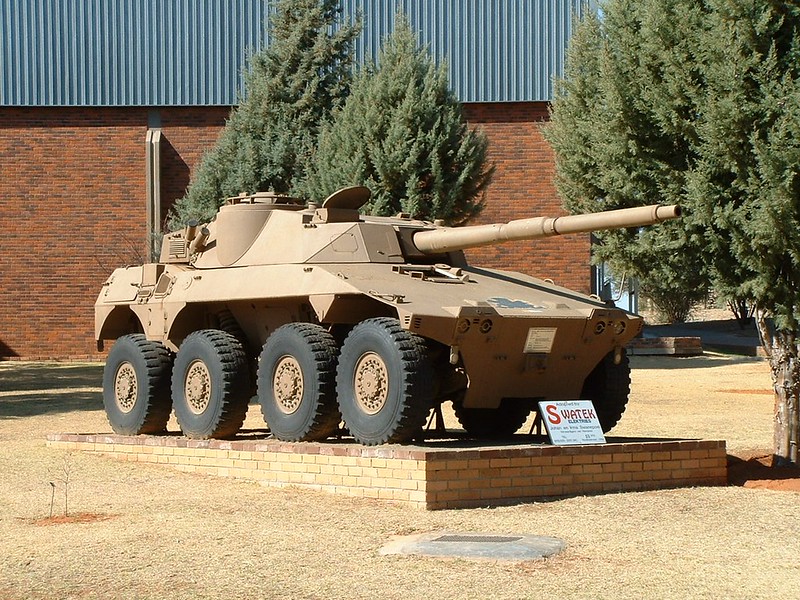 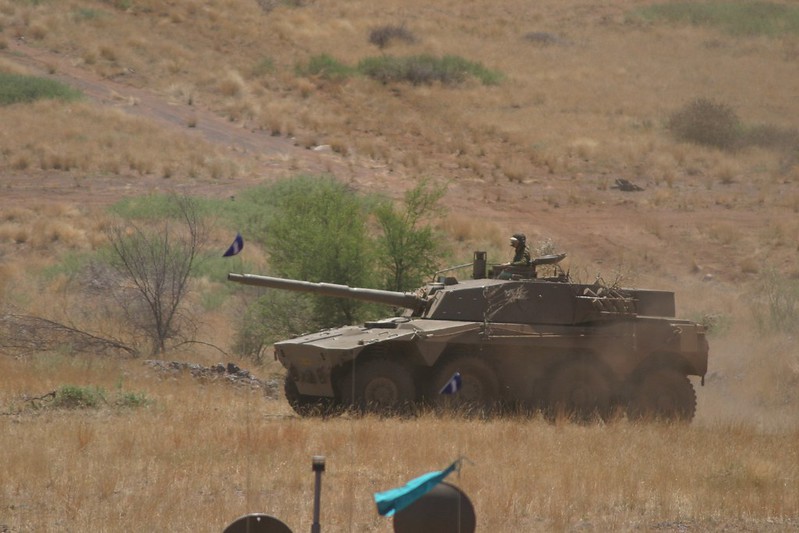 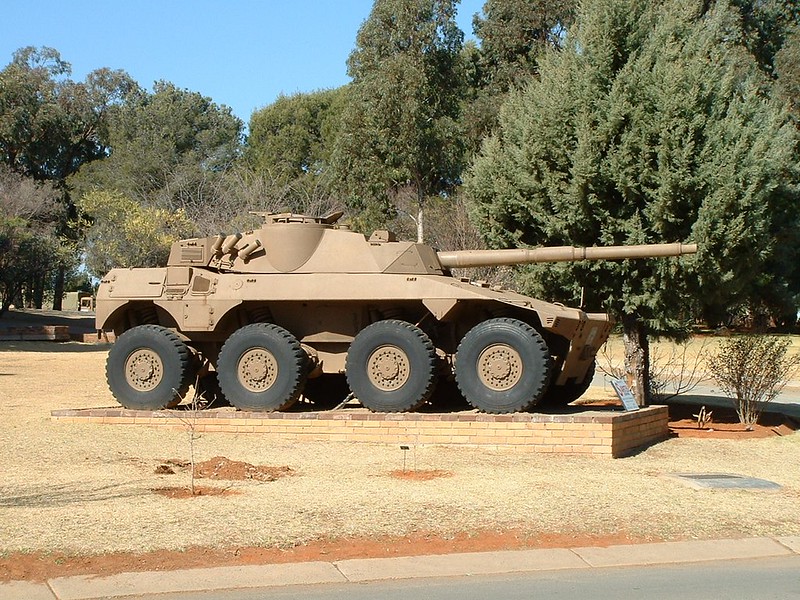 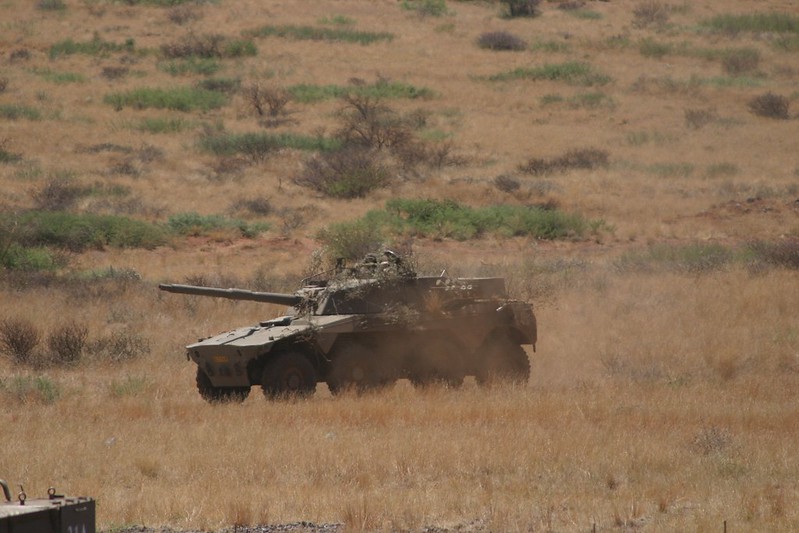 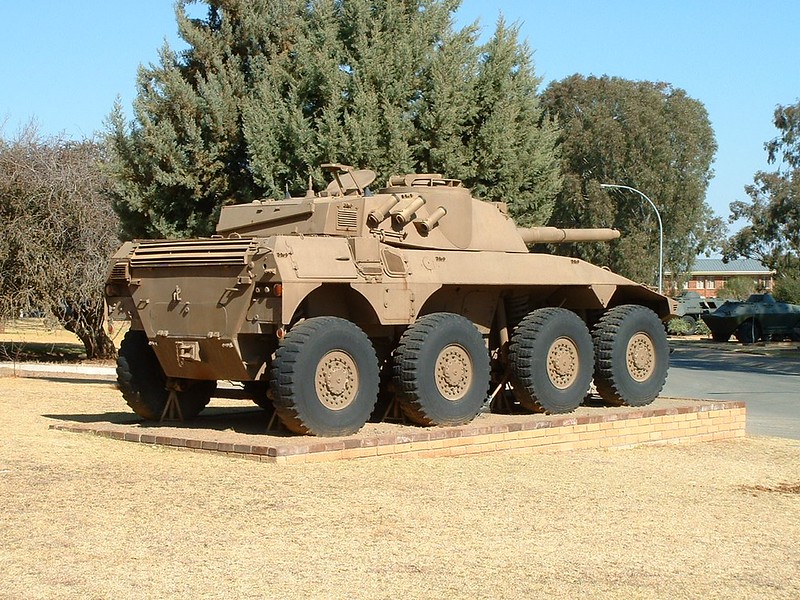 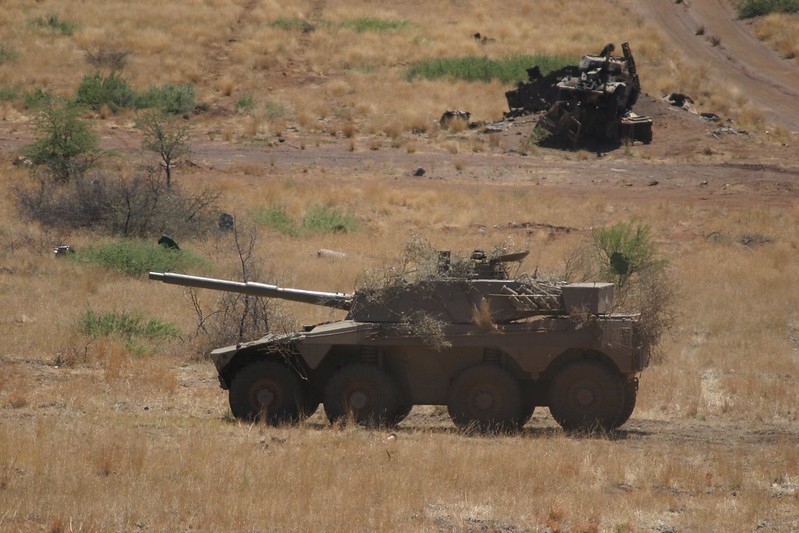 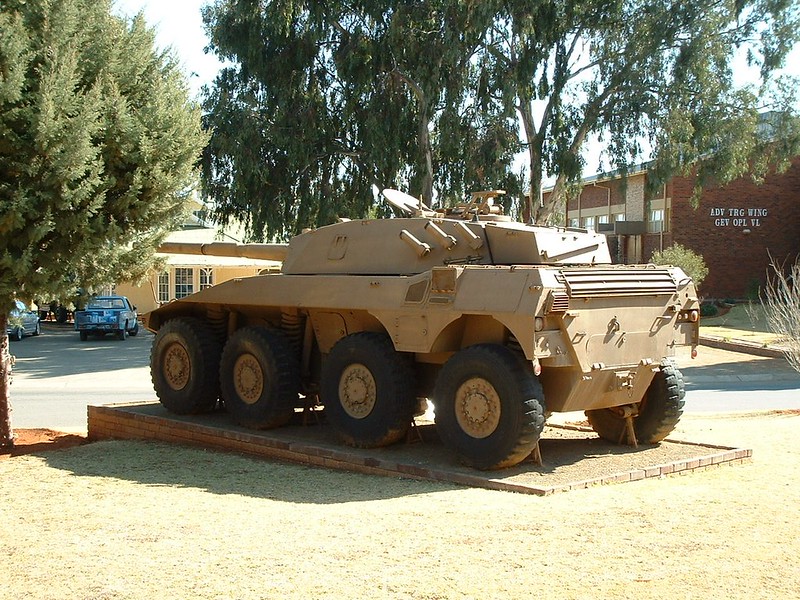