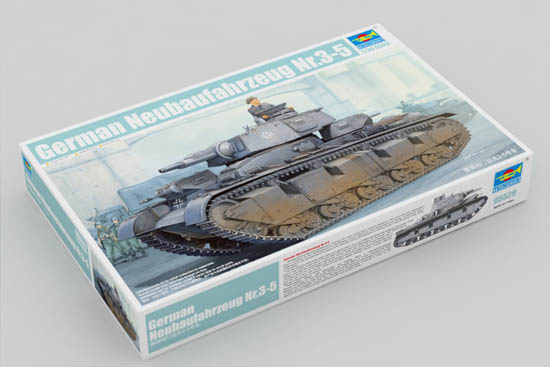 The series of prototypes German Neubaufahrzeug has been a first attempt to create a heavy tank for the Wehrmacht after Adolf Hitler came to power. Multi-turreted, heavy and slow, these tanks were not in line with the tactics of the Blitzkrieg, and have not been put into production. They were mainly used for propaganda purposes, though three took part in the campaign of Norway in 1940. 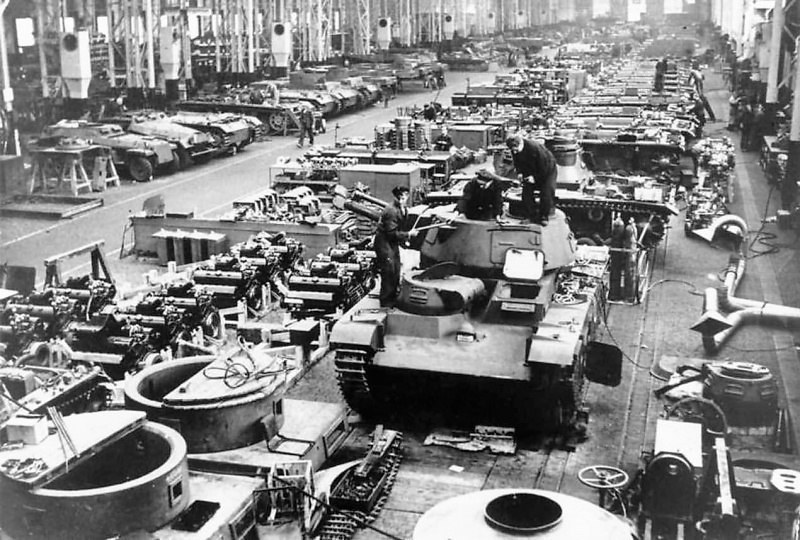