Хасегава has accurately replicated the Lockheed Martin/Boeing F-22 Raptor, a modern single-seat fighter aircraft of the fifth generation that utilizes stealth technology. First placed in the U.S. Air Force inventory in December of 2005, the F-22 is primarily an air superiority fighter — although it also has the capability to carry out ground attacks, electronic warfare and signals intelligence operations. Every plastic model kit produced by Hasegawa is highly anticipated, and the 1/48 F-22 Raptor is no exception. Officially licensed by Lockheed-Martin, it captures the intimidating profile of the full-size jet fighter, with lots of the sort of scale details that Hasegawa is known for. 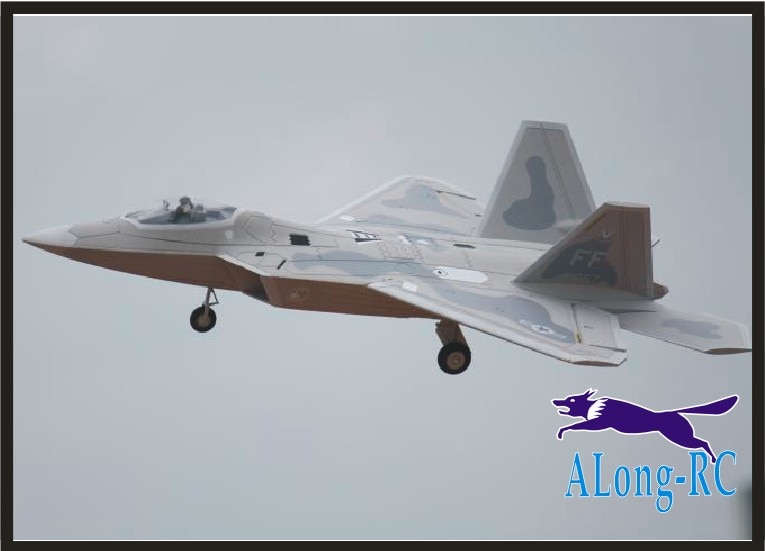 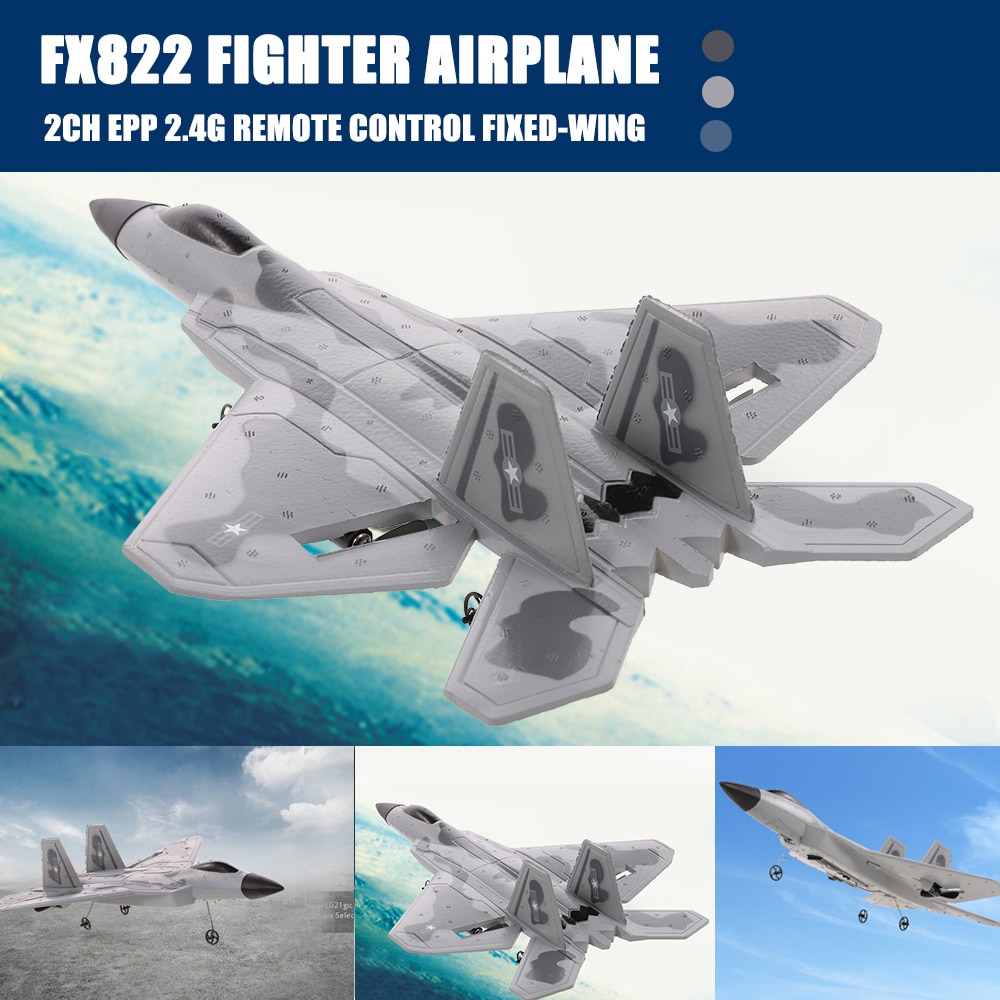 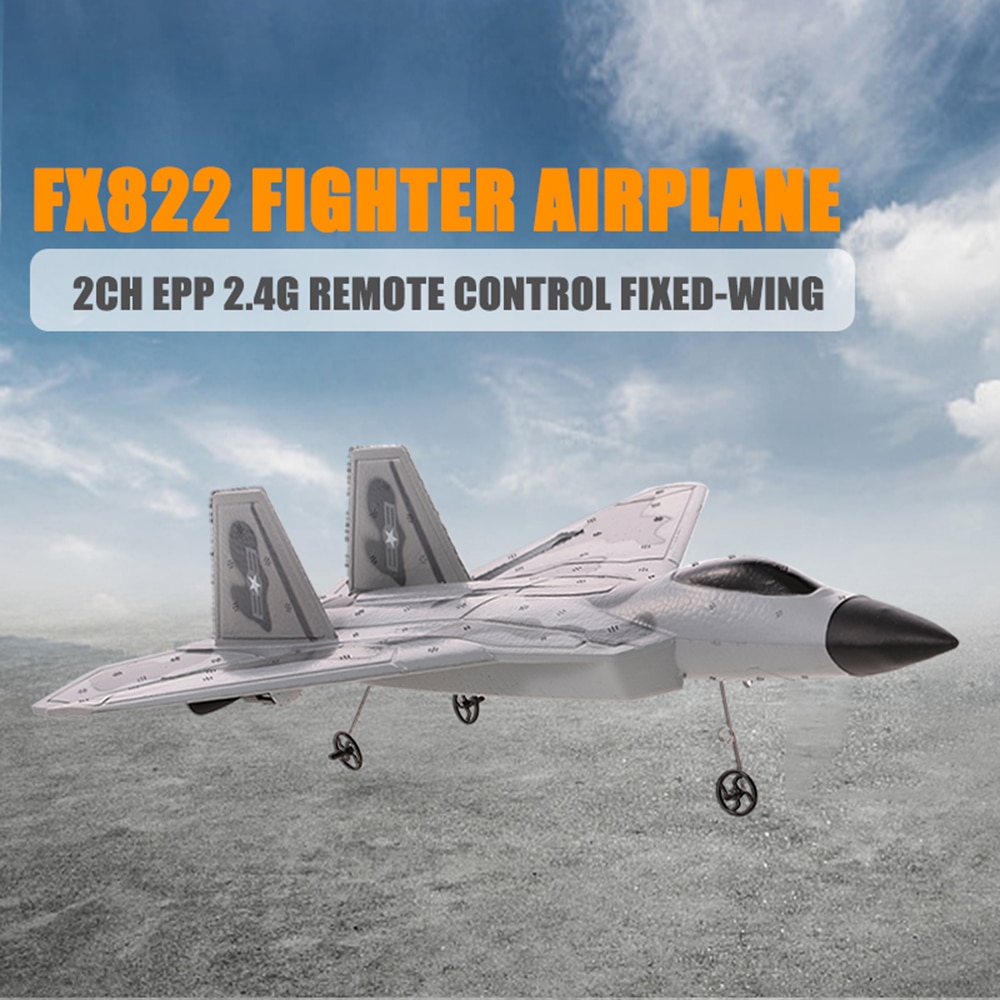