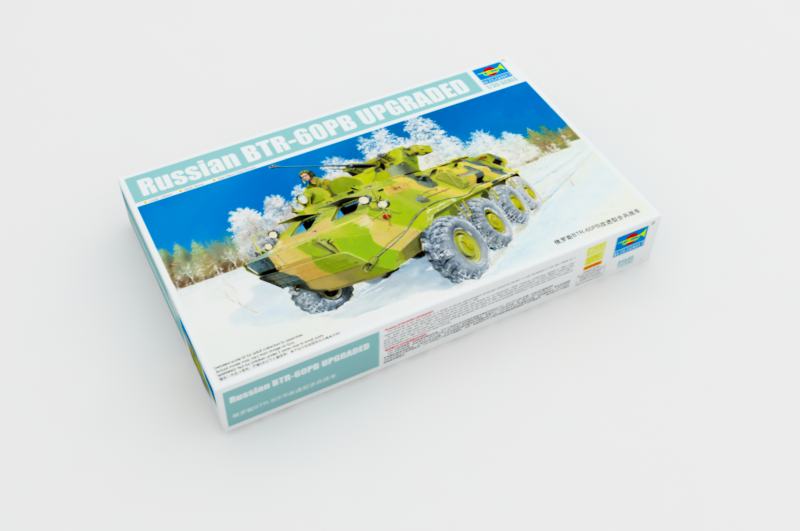 The BTR-60 is the first vehicle in a series of Soviet eight-wheeled armoured personnel carriers. It was developed in the late 1950s as a replacement for the BTR-152 and was seen first time in public in 1961. An order to enter the BTR-60P into Soviet Army service was issued on 13 December 1959. However production started in 1960. First BTR-60Ps were delivered in 1960. It first entered service with the Soviet Army and later the Soviet naval infantry. In early 1960s it replaced the BTR-152 in the role of the basic APC. BTR-60P was first seen by the West in 1961. BTR-60PA entered service with the Soviet Army in 1963 , BTR-60PB did in 1966. As the newer models of BTR-60 appeared the older ones were gradually withdrawn from front-line service. A number of old BTR-60Ps were converted into repair vehicles.

Wait, Searching Trumpeter 01545 for you…