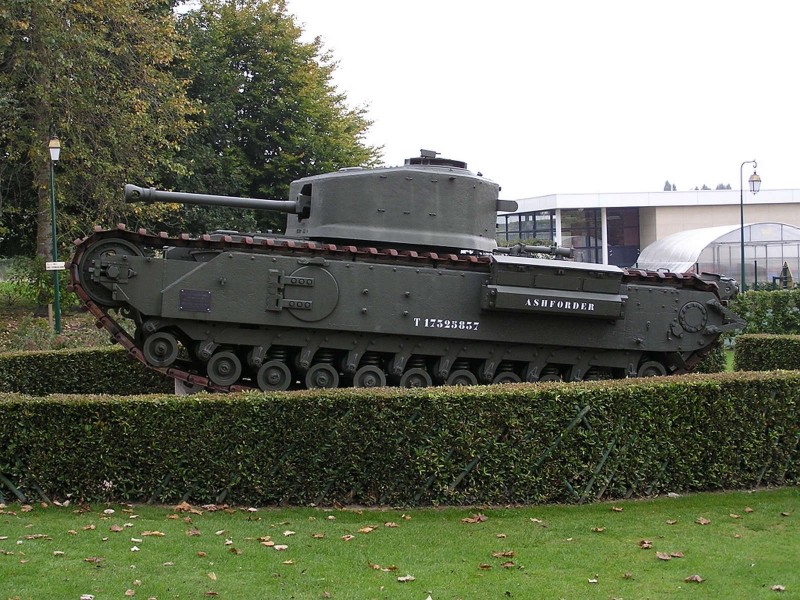 Gallery Photo of Churchill Crocodile, The Crocodilo was a Churchill VII which was converted by replacing the hull machine gun with a flamethrower. The fuel was in an armoured wheeled trailer towed behind. It could fire several 1 second bursts over 150 yards. The Crocodile was one of “Hobart’s Funnies” – another vehicle used by the 79th Armoured Division. 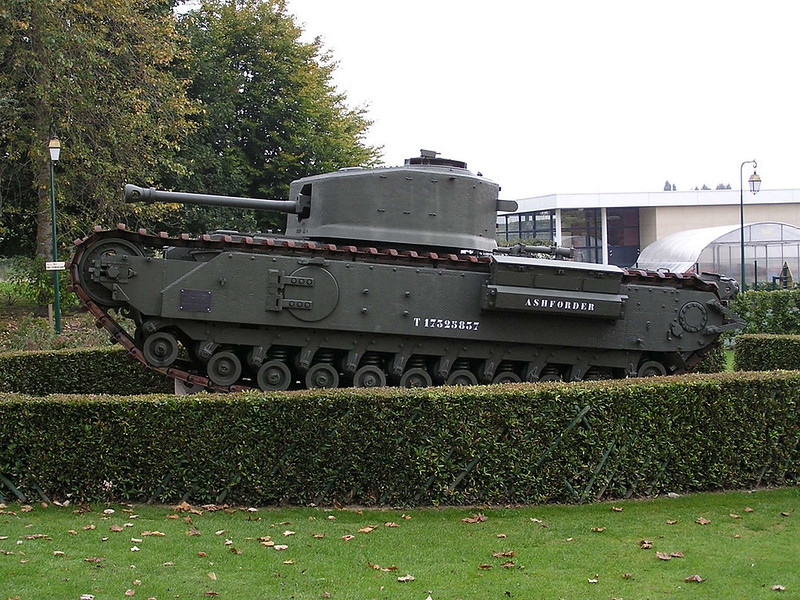 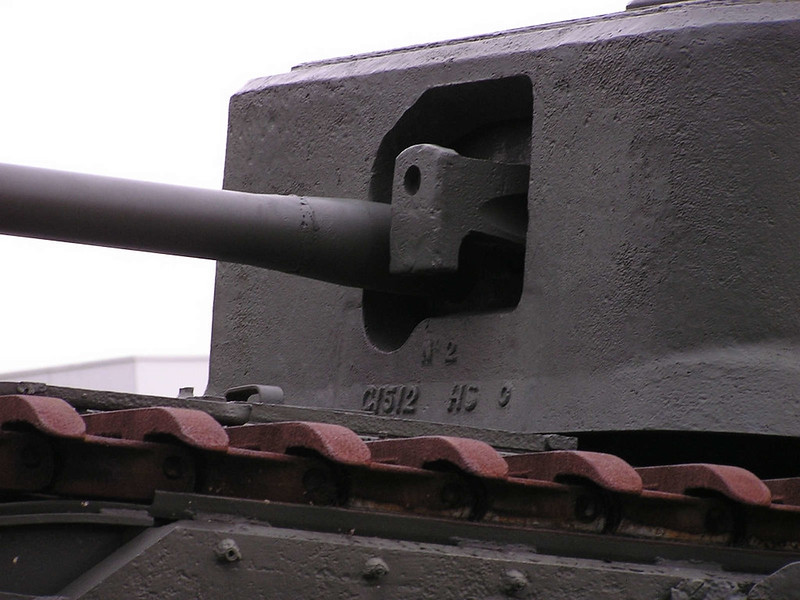 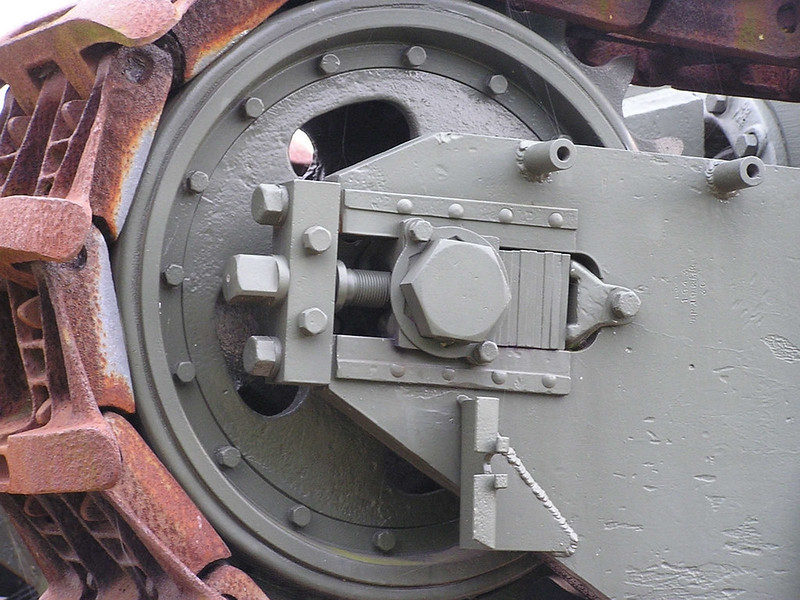 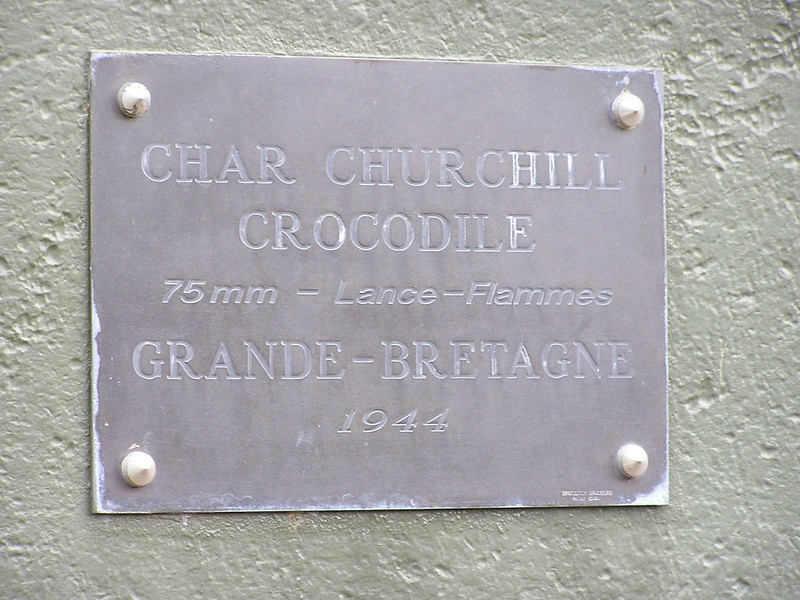 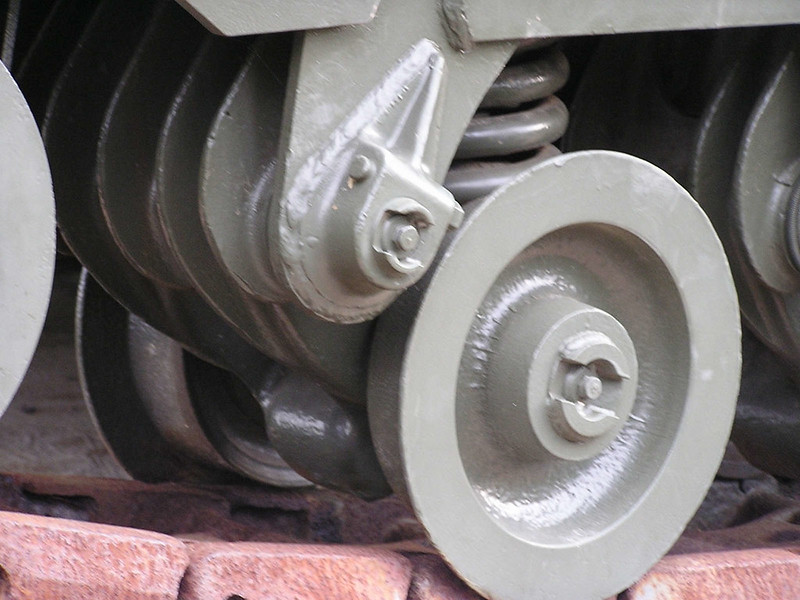 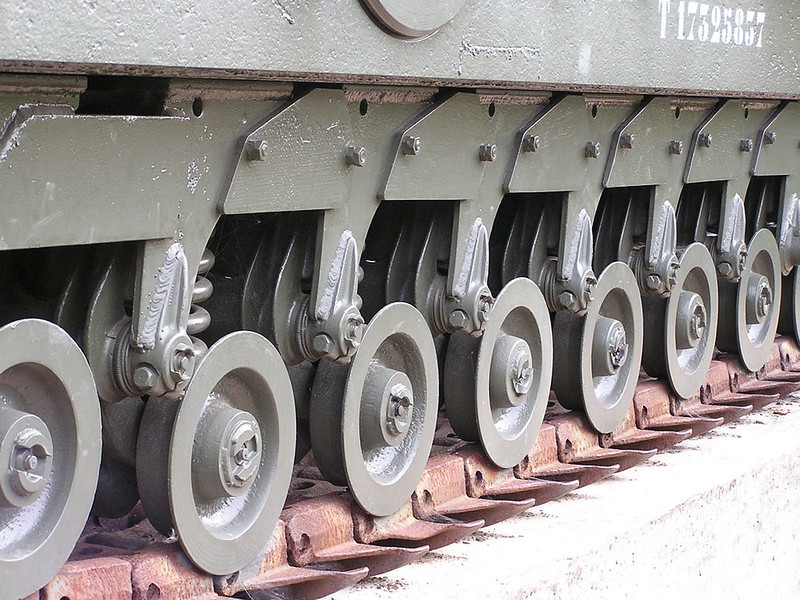 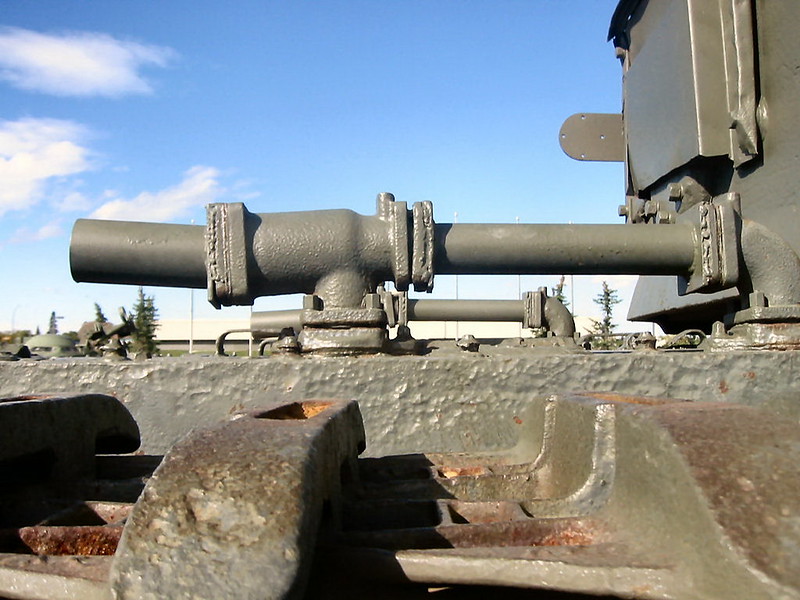 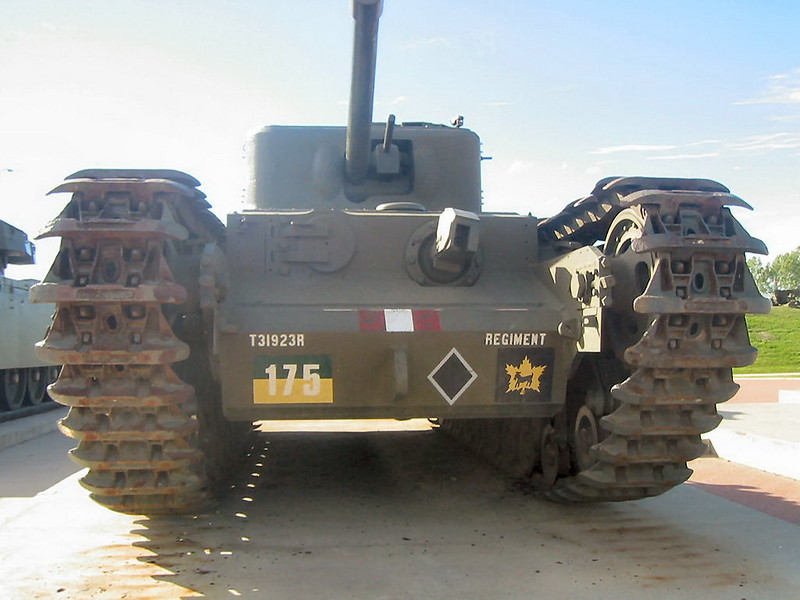 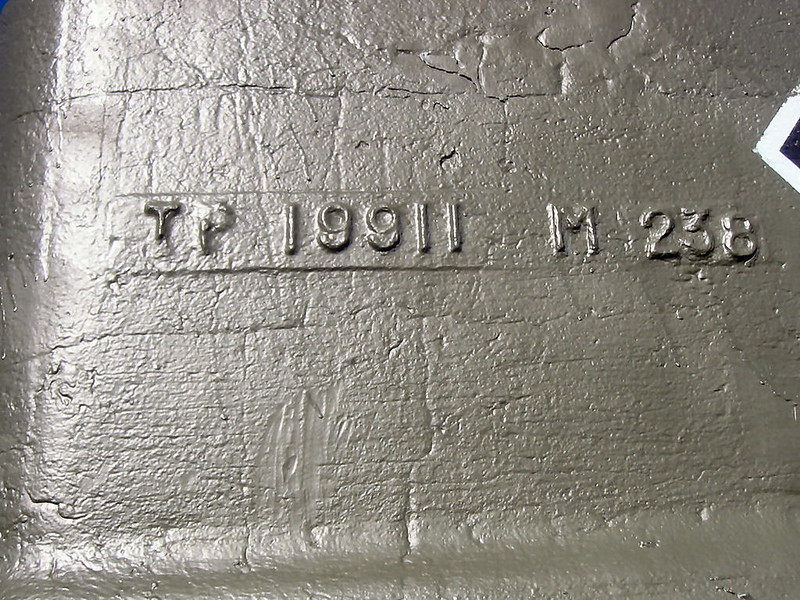 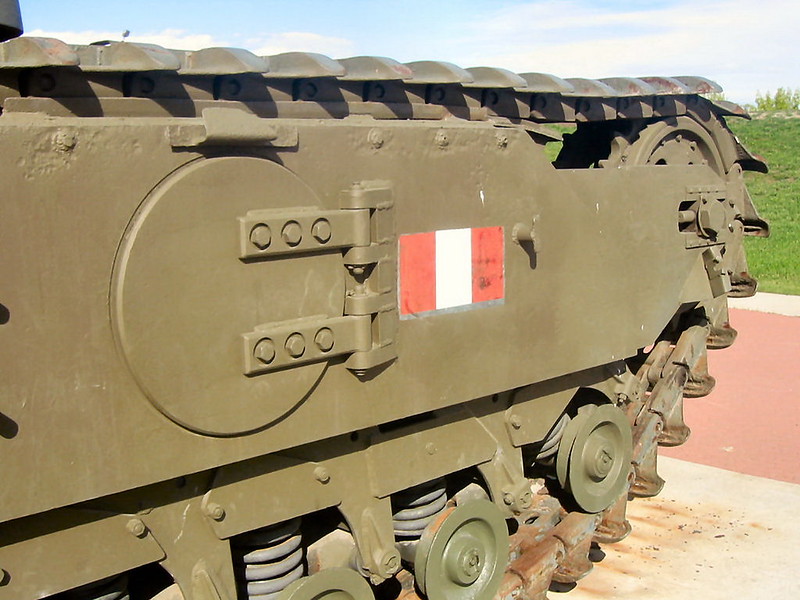 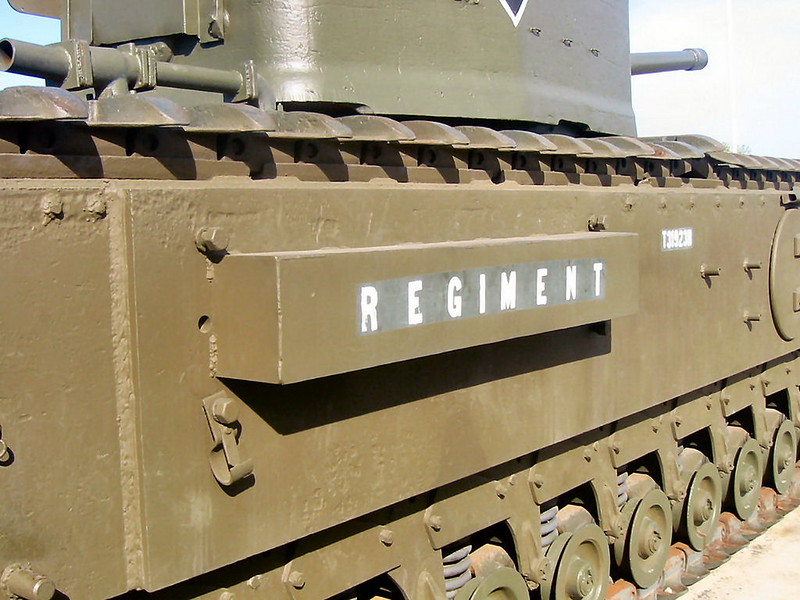 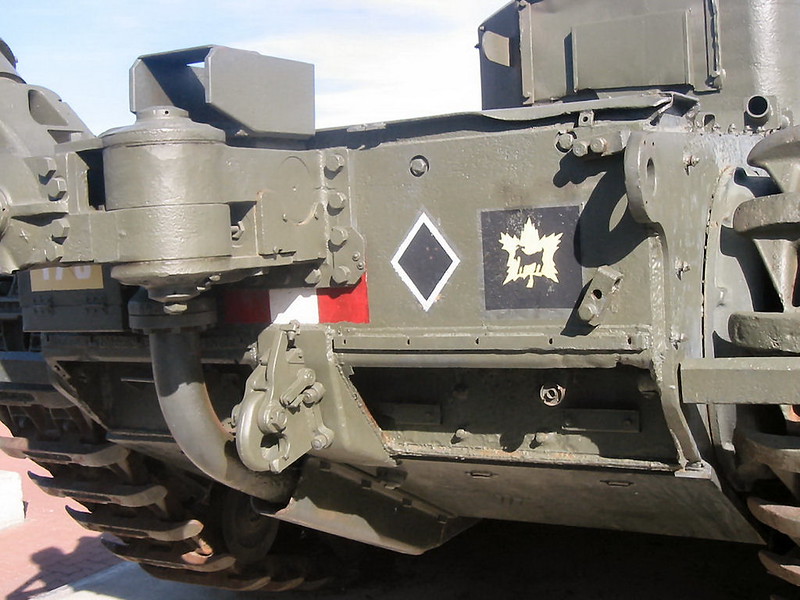