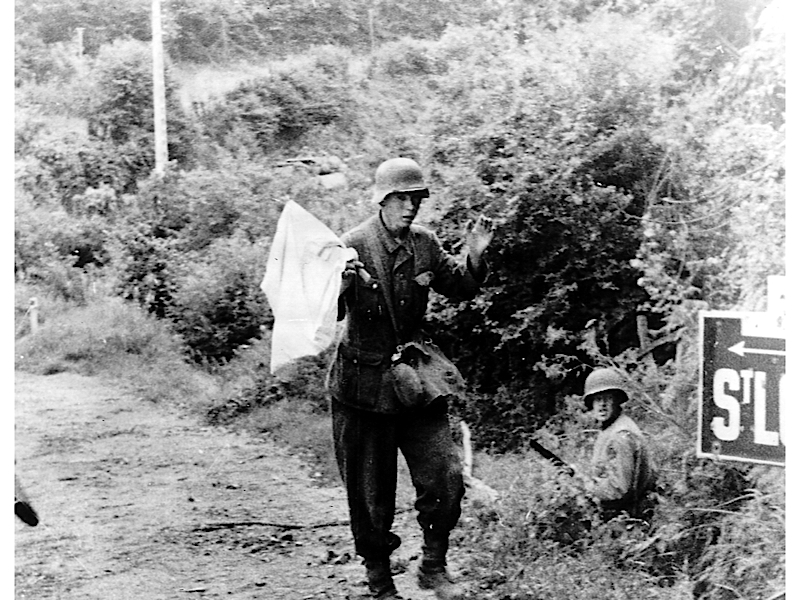 The battle of Normandy is one of the great battles of the Second world War in the european theatre. It takes place between June and August 1944 in Normandy, allowing allied forces to open a new front in Europe, in the face of the German troops. It begins on June 6, 1944 — called D-Day or operation Overlord — the landing and the landing of the first allied troops on and in the vicinity of the western beaches of Calvados and the Cotentin finally between 19 (first allied units across the Seine) and August 21 (closure of the Falaise pocket), paving the way for the Liberation of Paris on 25 August. Some historians consider that the battle of Normandy ended on 12 September with the release of le Havre. 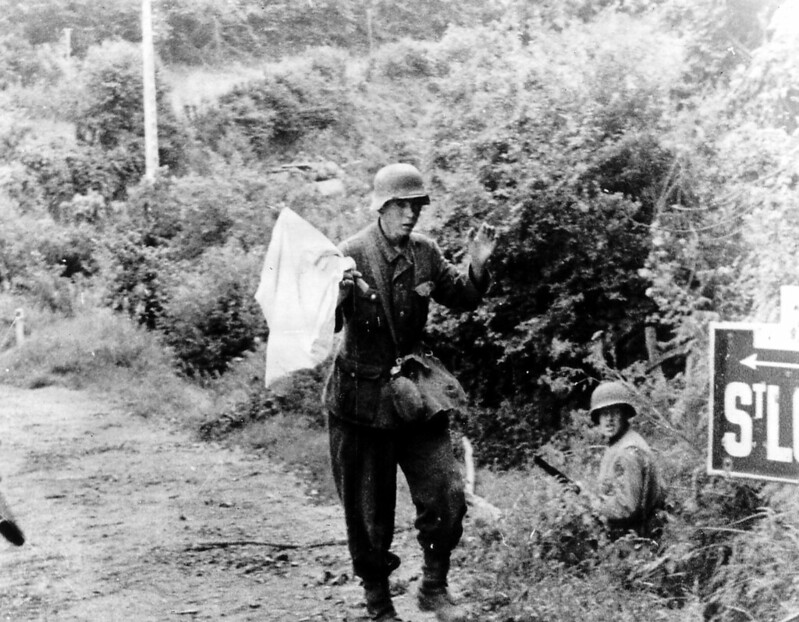 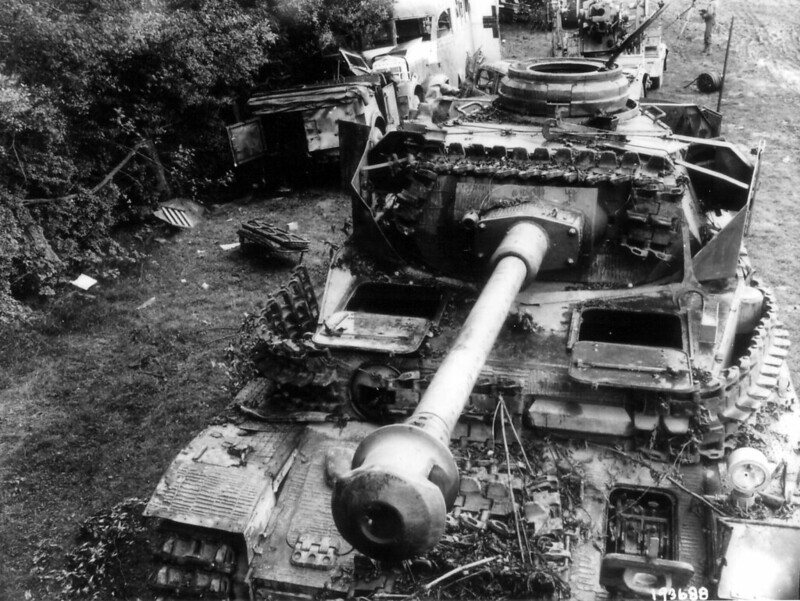 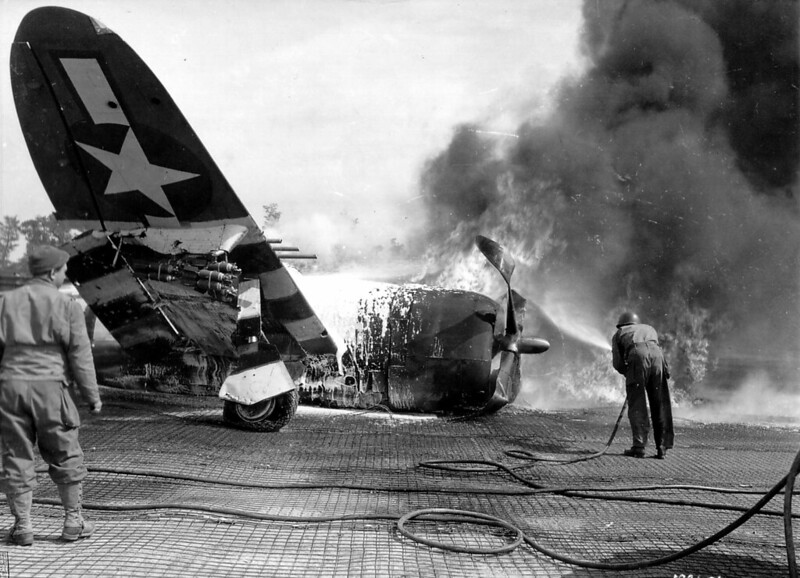 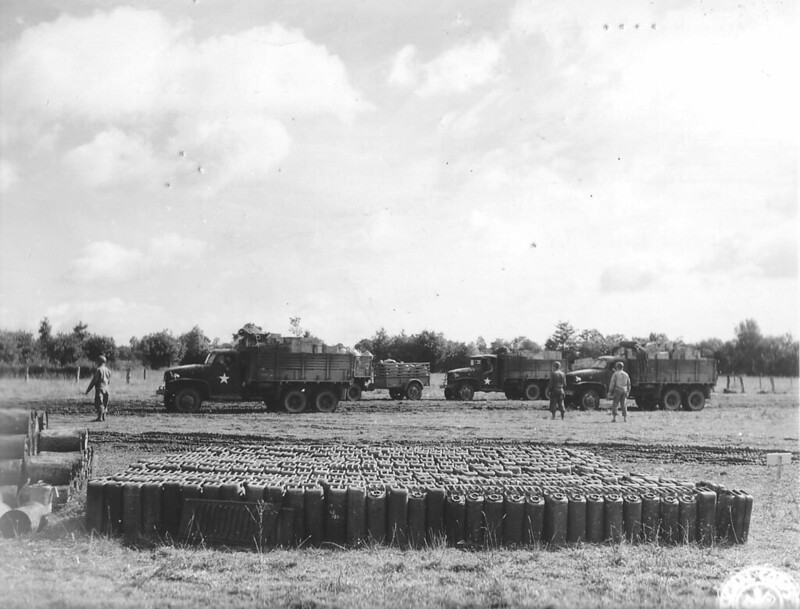 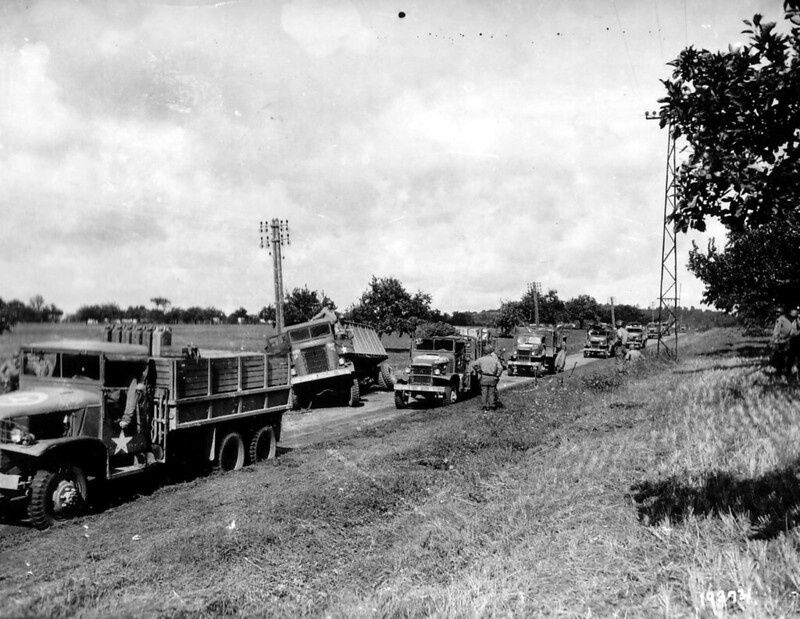 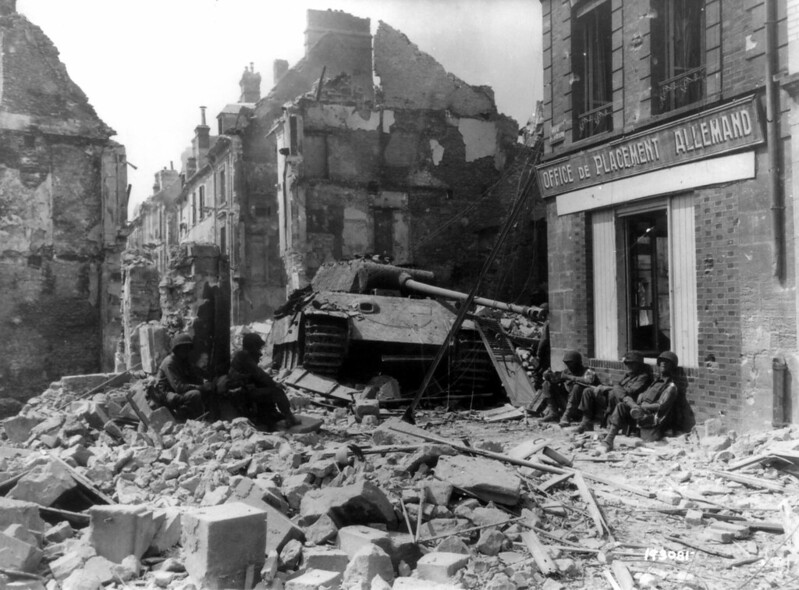 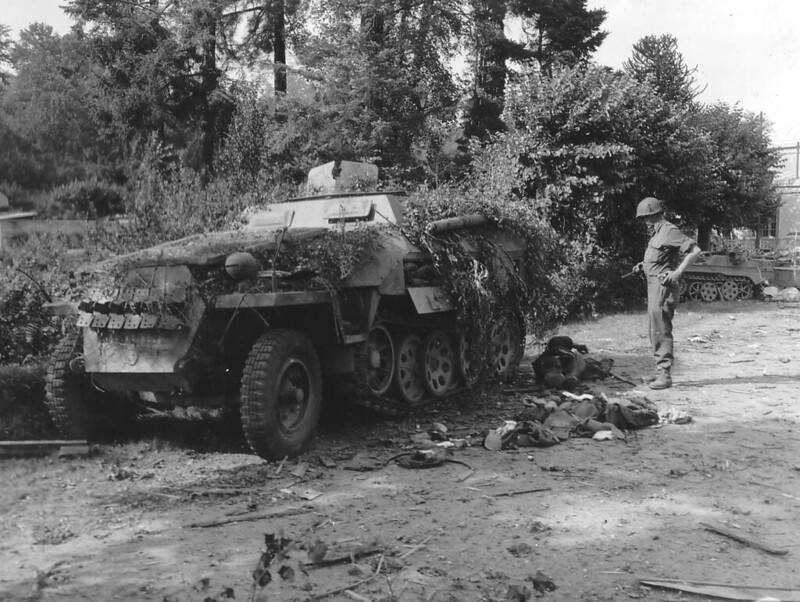 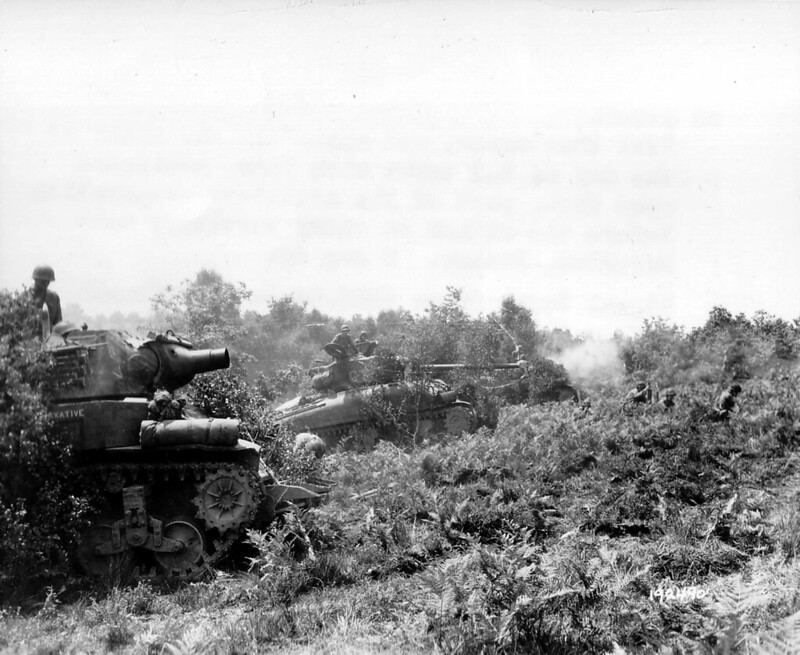 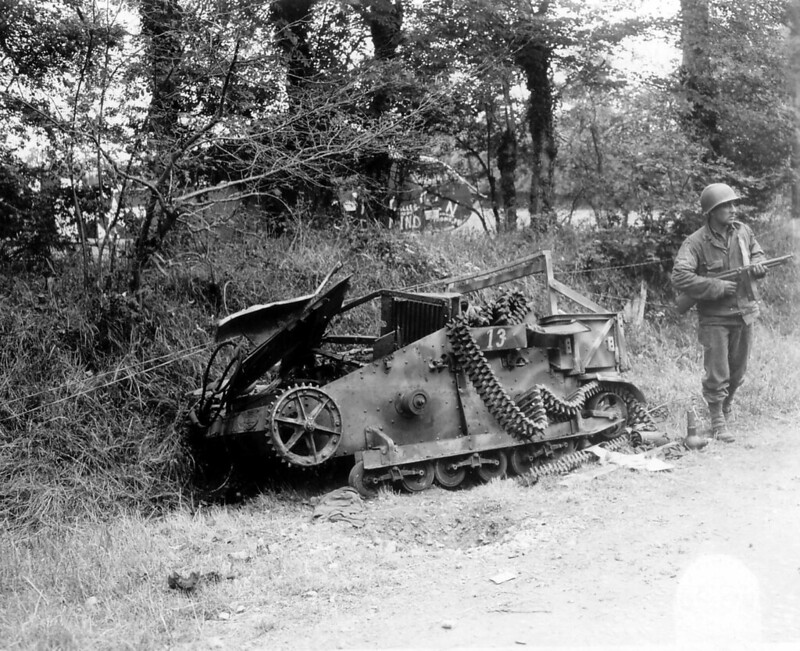