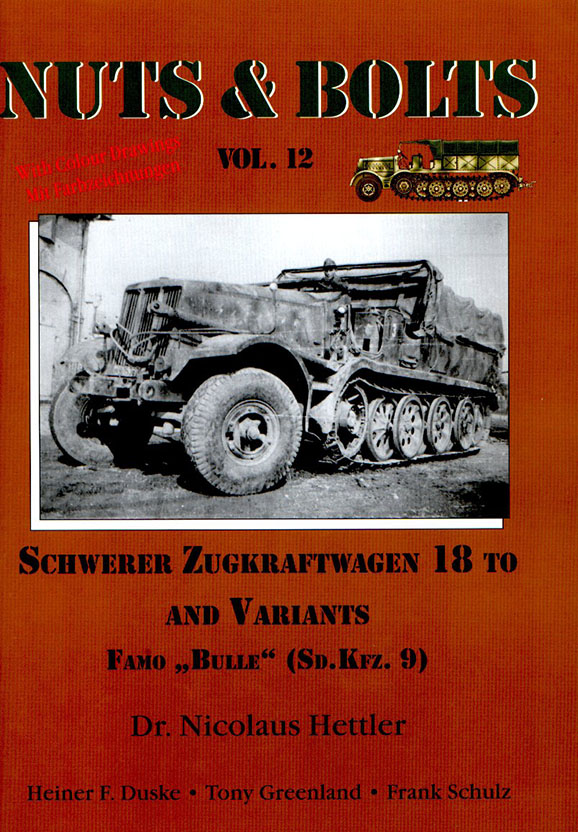 The SdKfz 9 (also known as “Famo” ) was a German half-track that saw widespread use in World War II. Its main roles were as a prime mover for very heavy towed guns such as the 24 cm Kanone 3 and as a tank recovery vehicle. Approximately 2,500 were produced between 1938 and 1945.

Wait, Searching Nuts & Bolts 12 for you…

Wait, Searching Famo Sdkfz 9 for you…