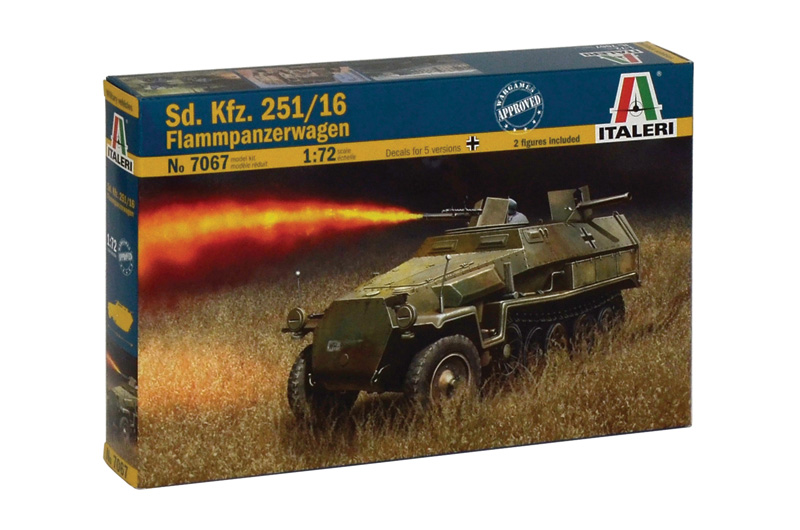 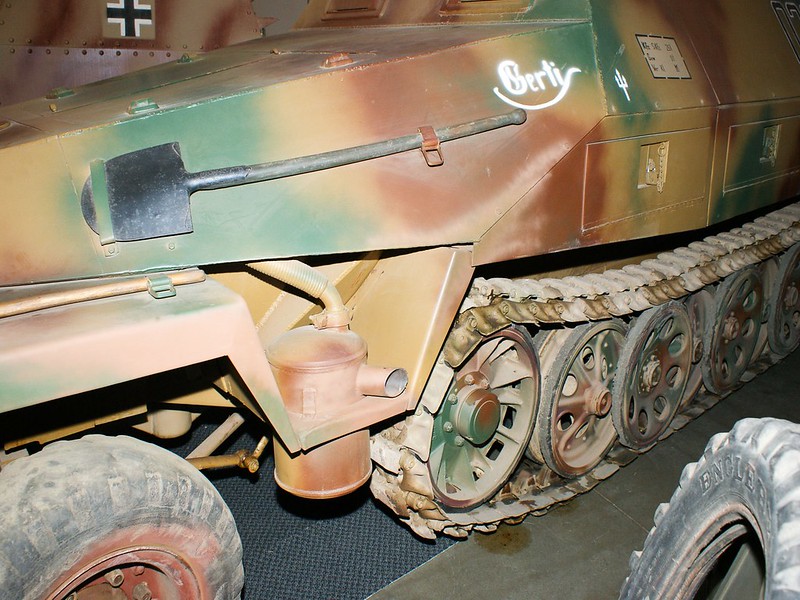 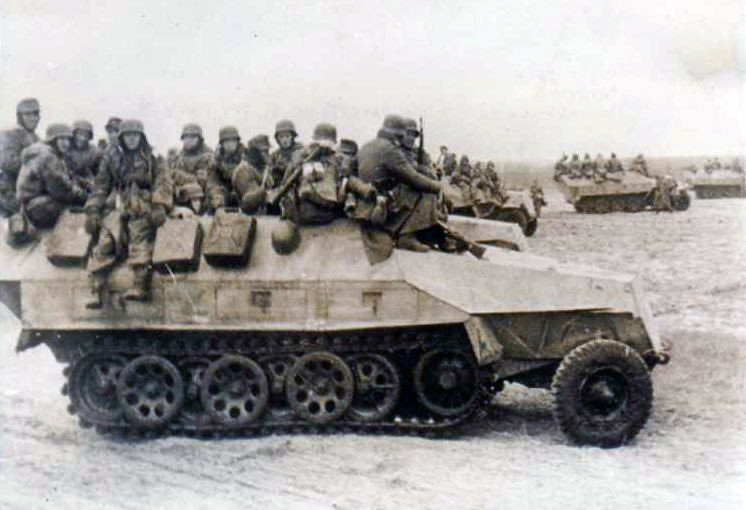 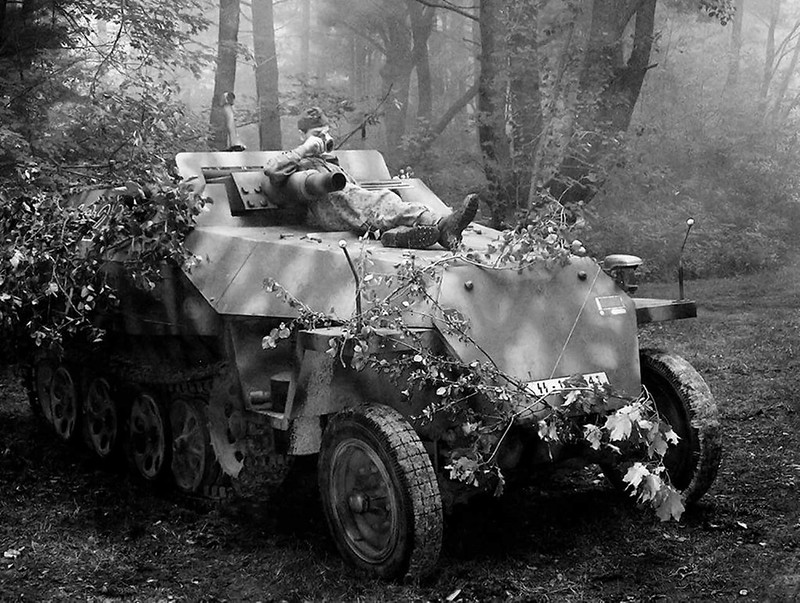 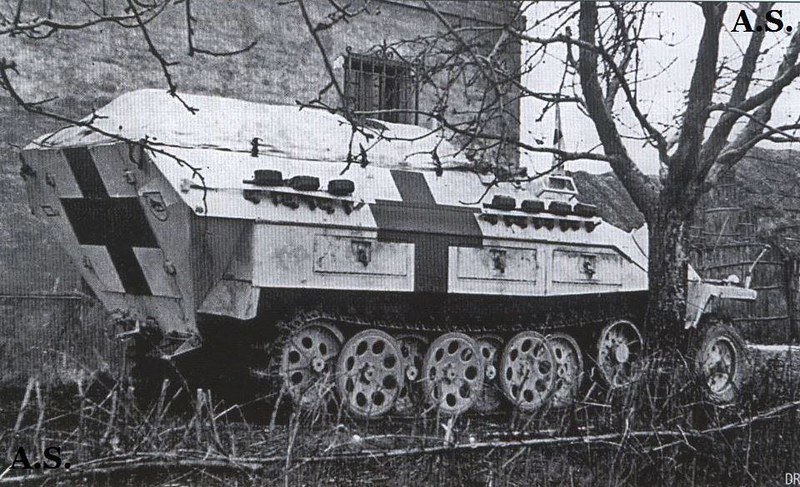 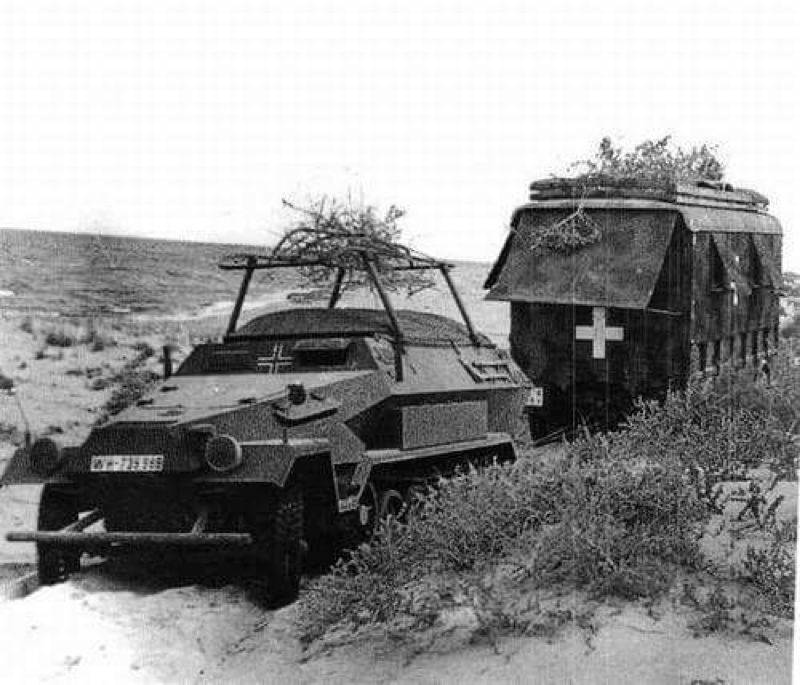 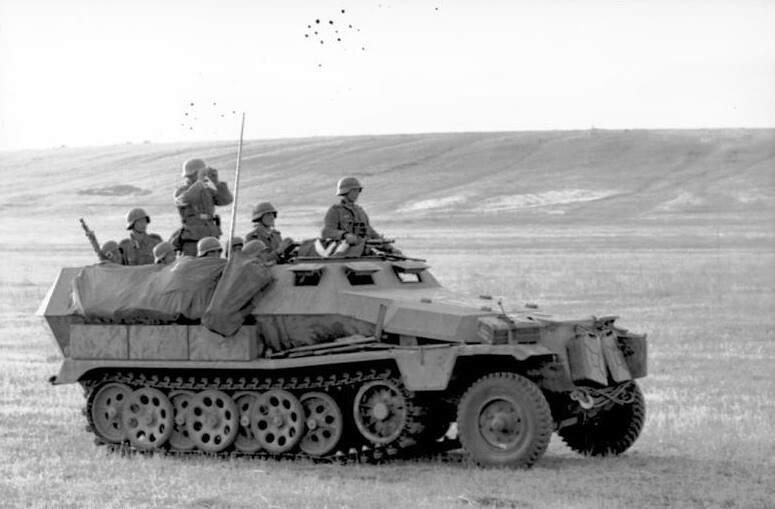 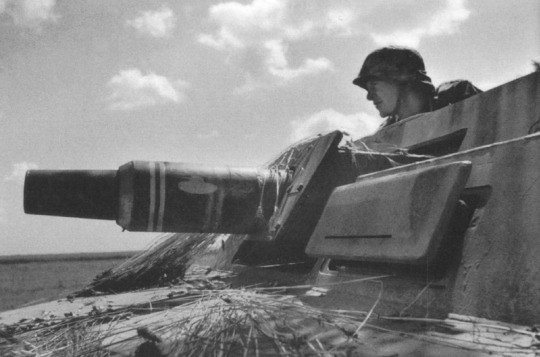 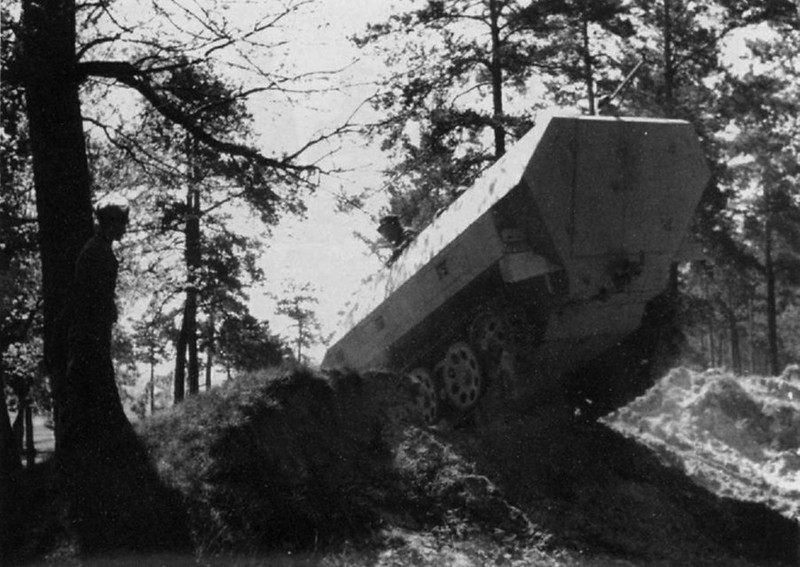 Training on the new Sd.Kfz. 251
Plus de photos