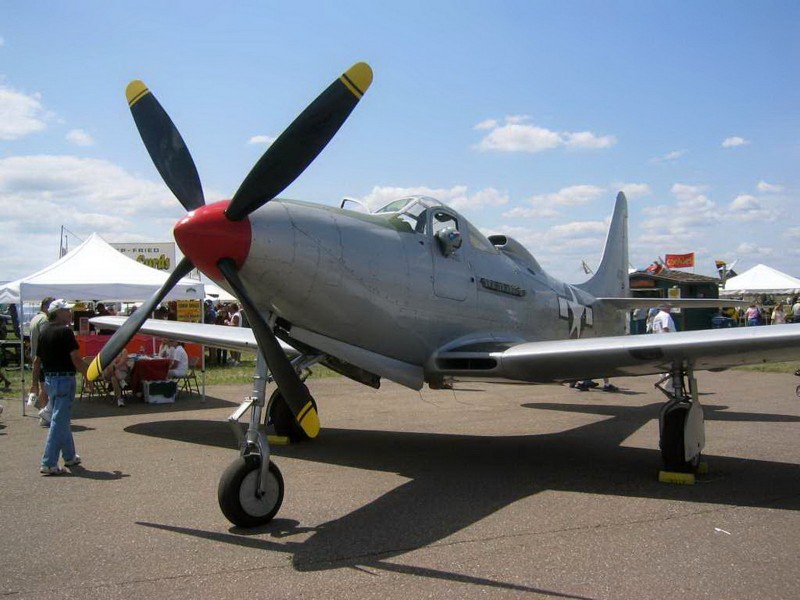 Euroopa Bell P-63 Kingcobra is an American fighter aircraft developed by Bell Aircraft in World War II from the Bell P-39 Airacobra in an attempt to correct that aircraft’s deficiencies. Although the P-63 was not accepted for combat use by the United States Army Air Forces, it was adopted by the Soviet Air Force. 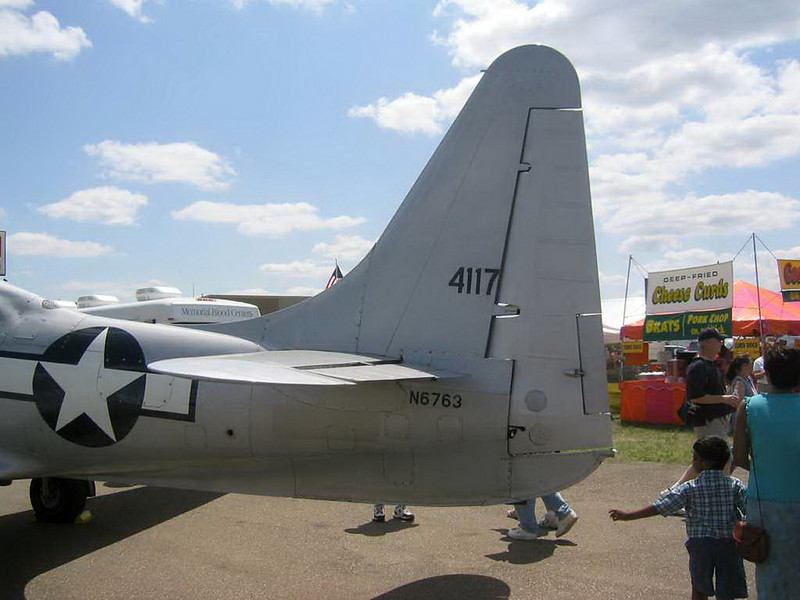 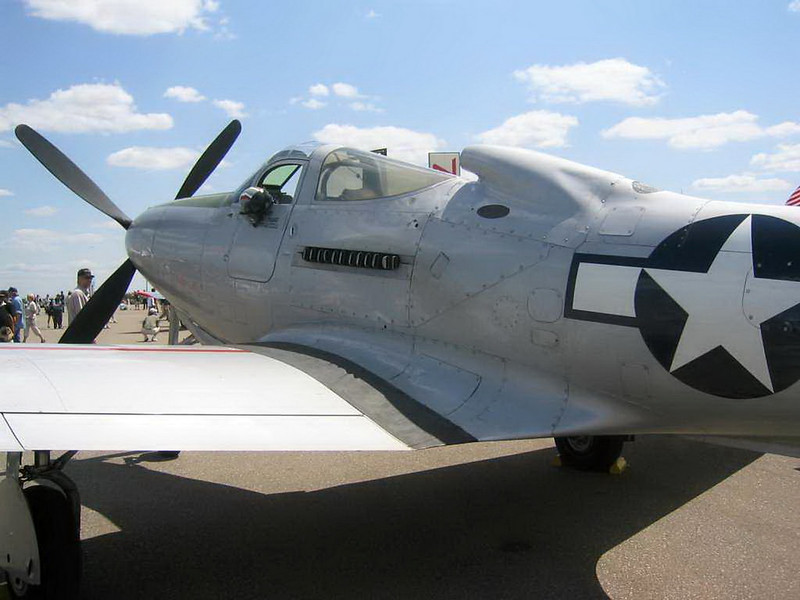 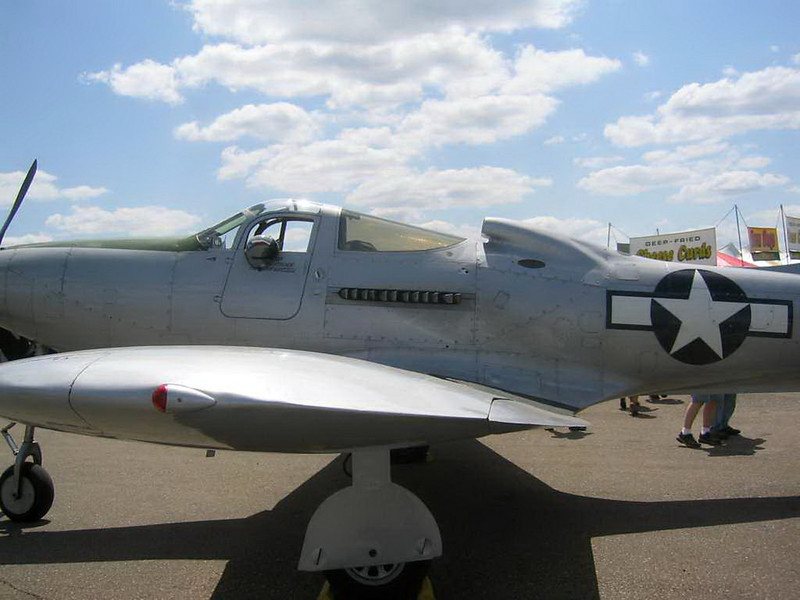 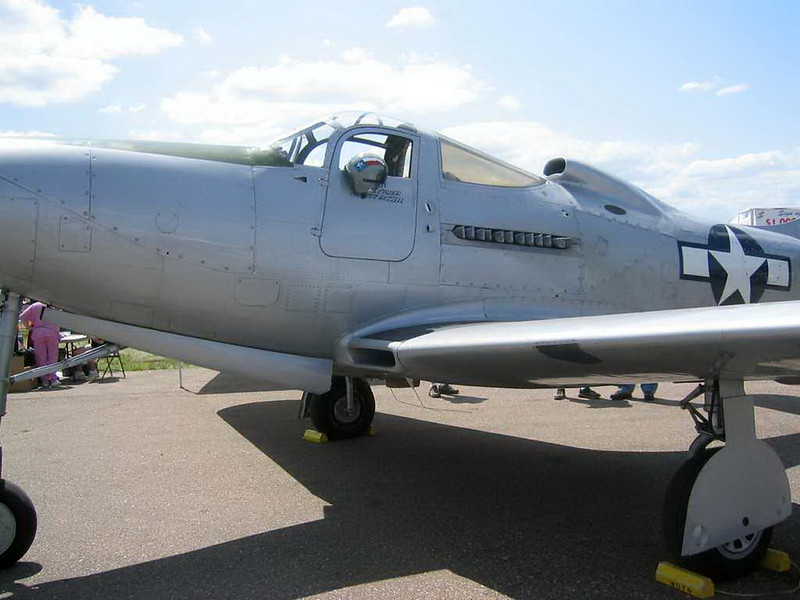 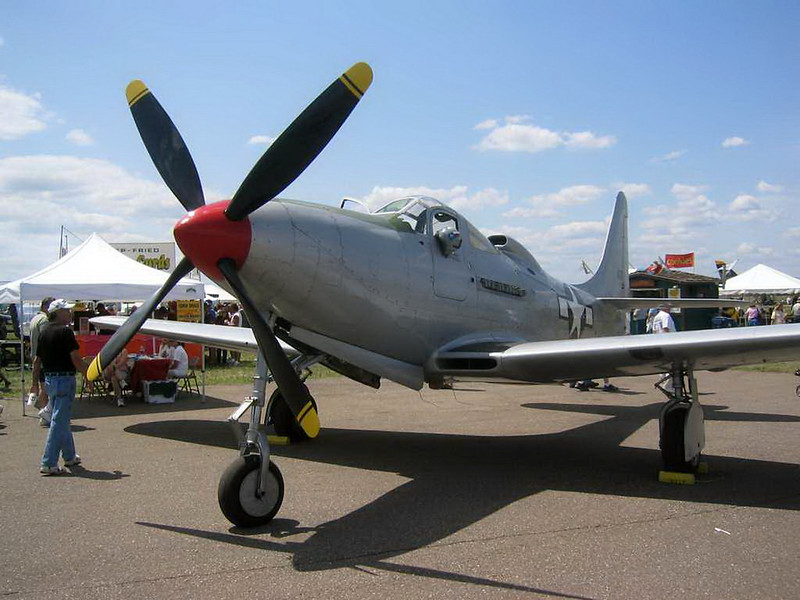 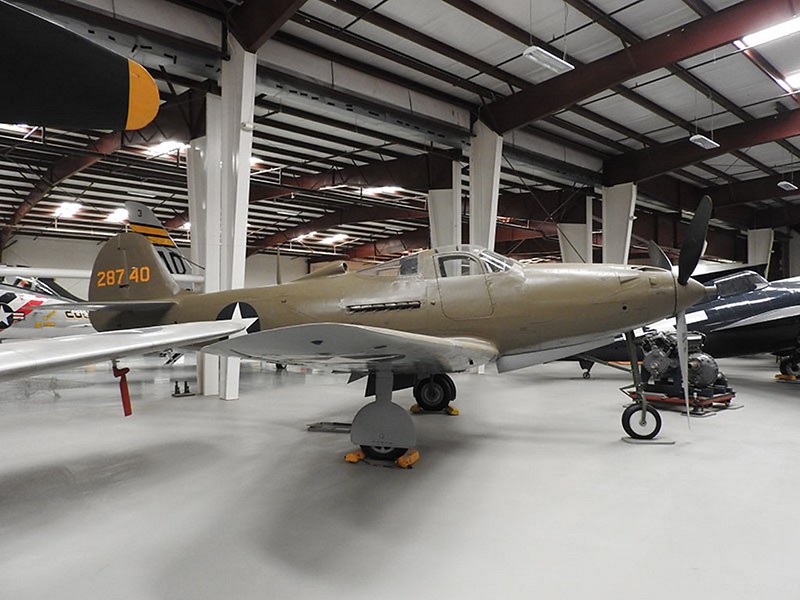 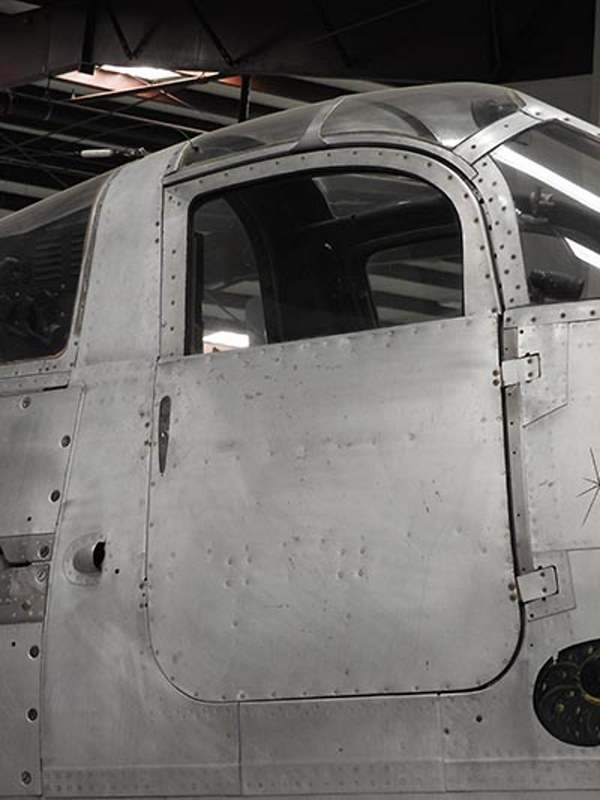 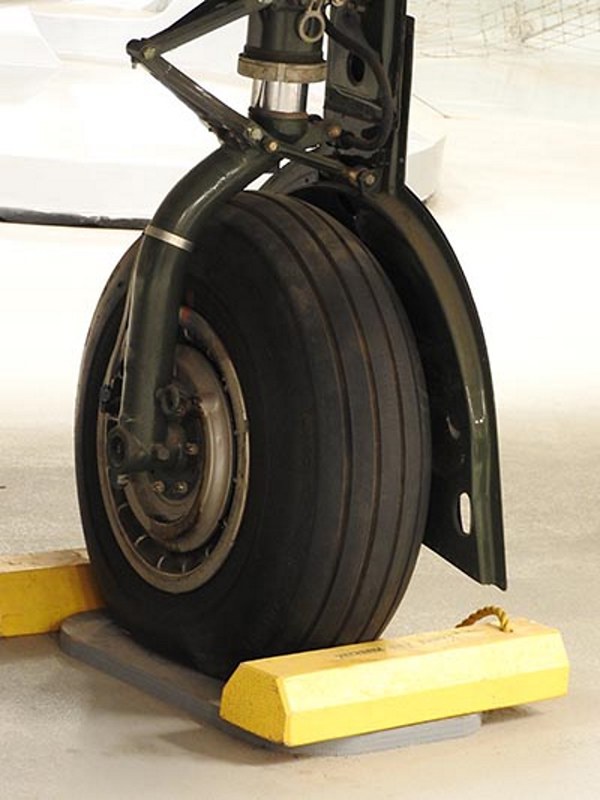 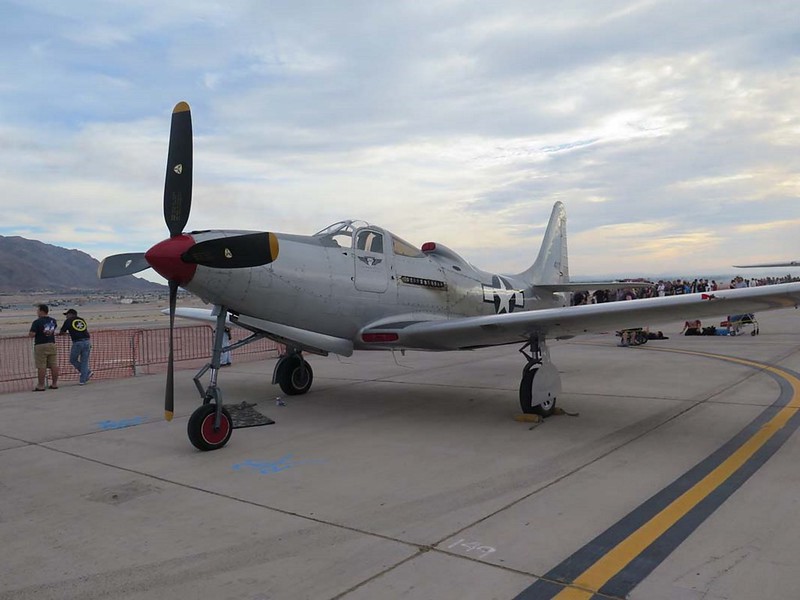 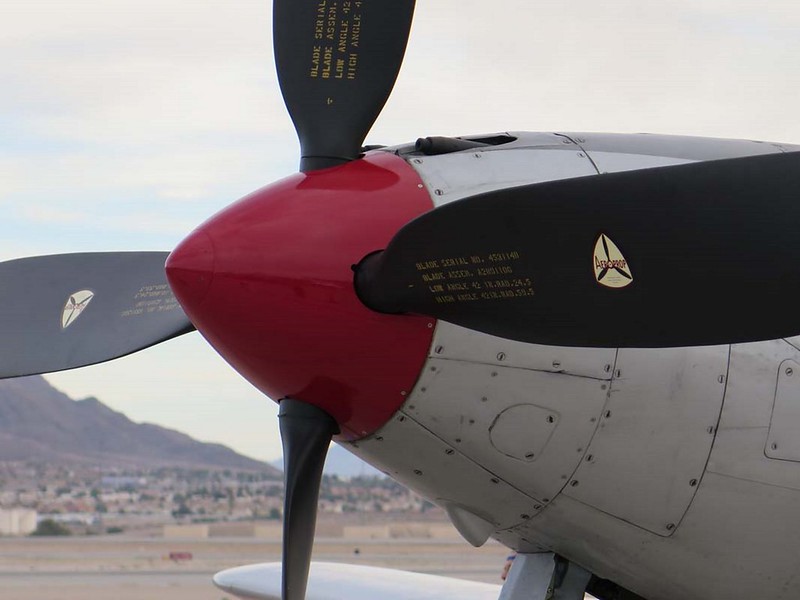 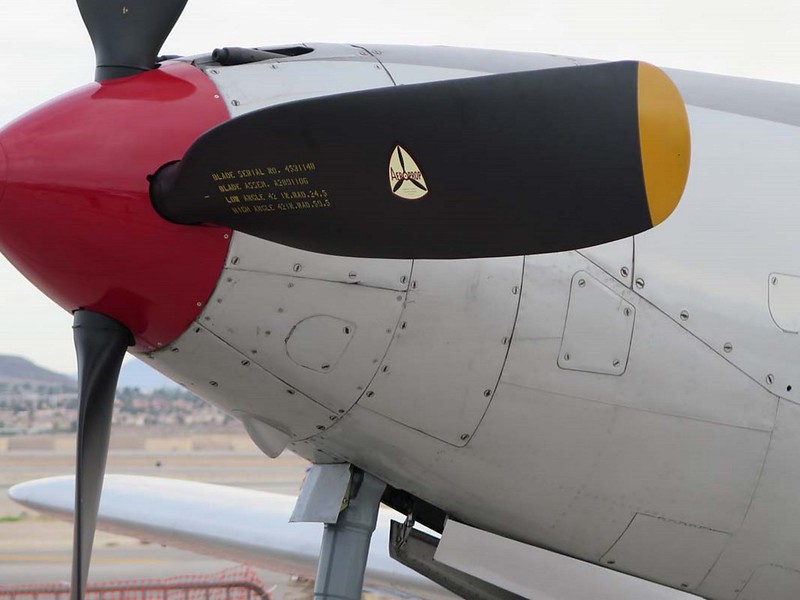 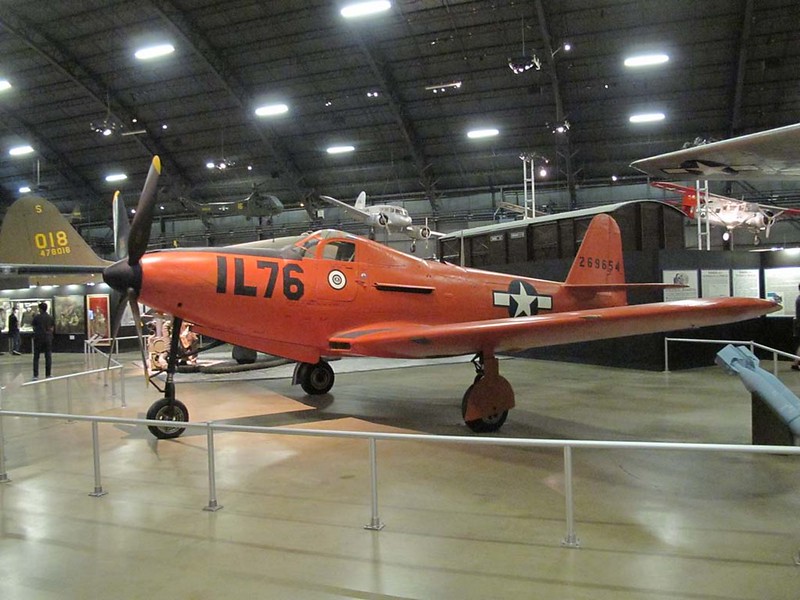 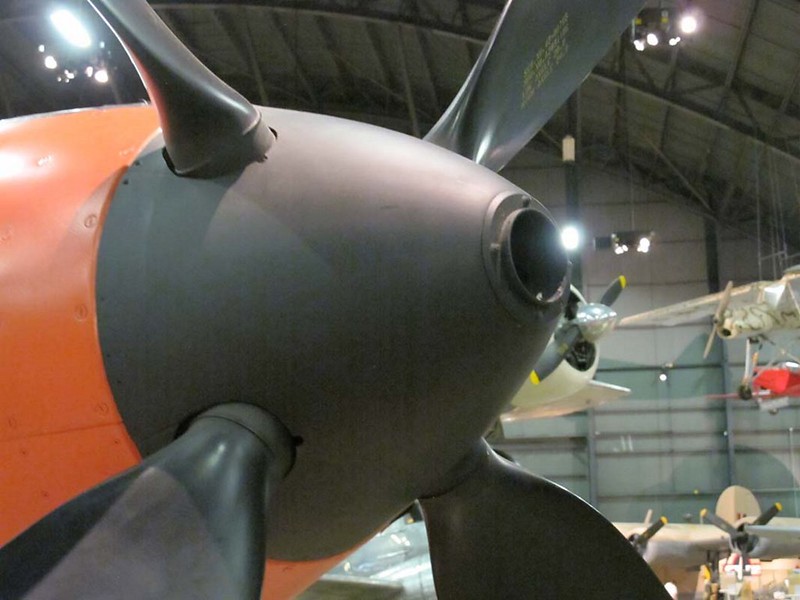 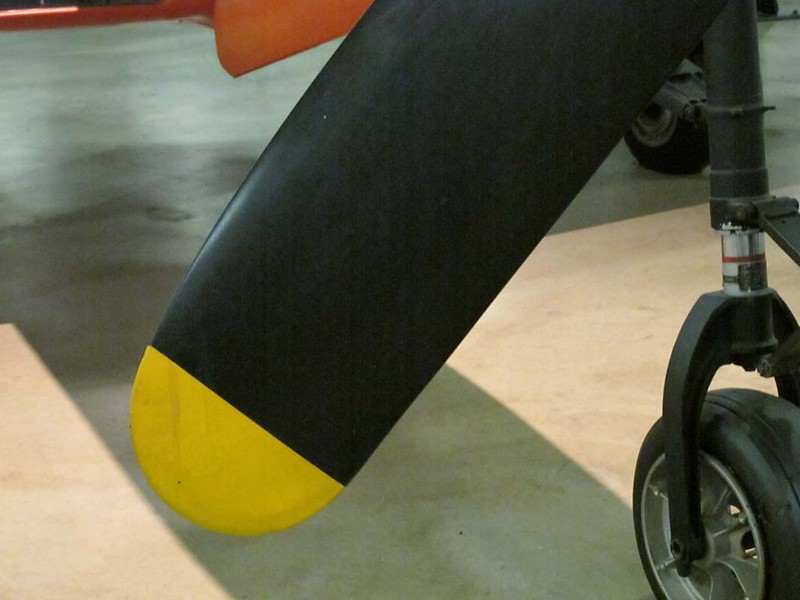