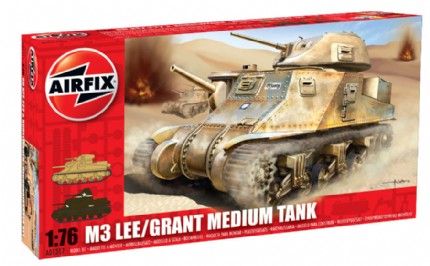 Called the General Lee if fitted with the American designed taller turret and the General Grant if fitted with the British built smaller turret, the Lee Grant was one of the first American tanks to reach the British during the Second World War. Also used across the Pacific, the Lee Grant led to the design of the Sherman tank, the Allies’ most important and numerically vital tank of the war. 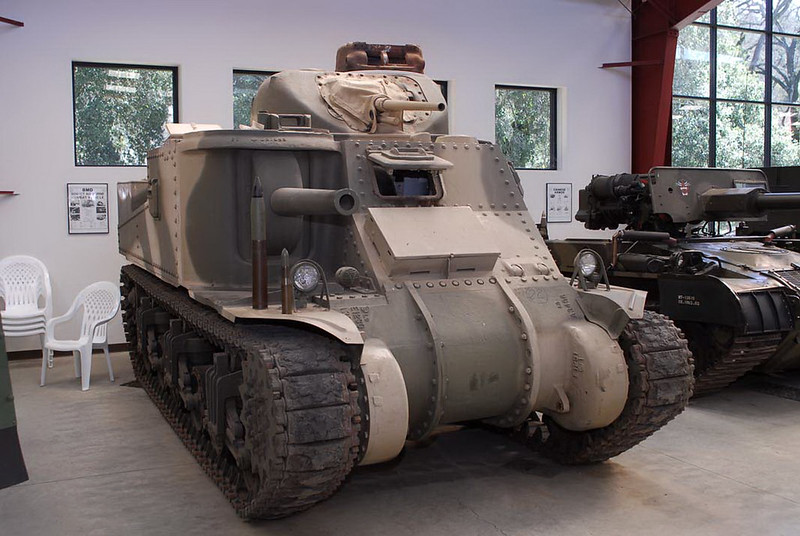 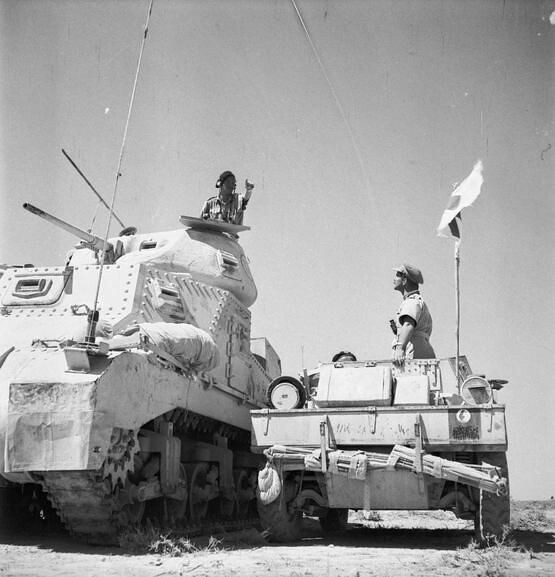 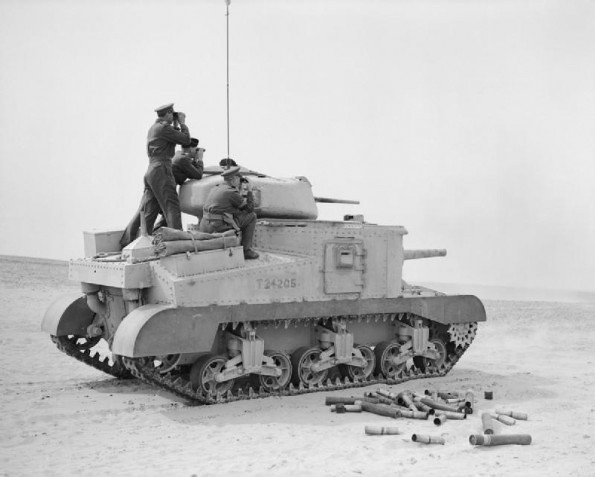 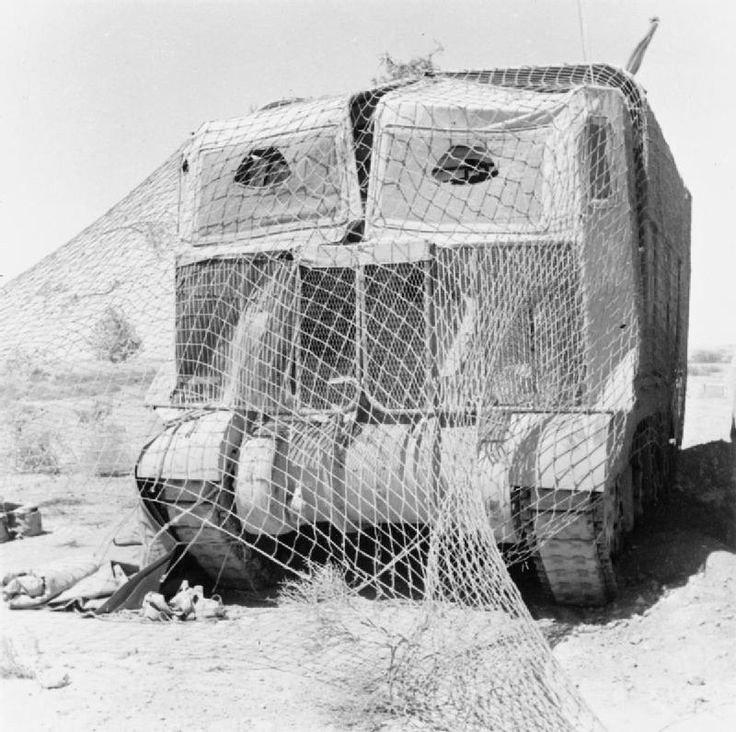 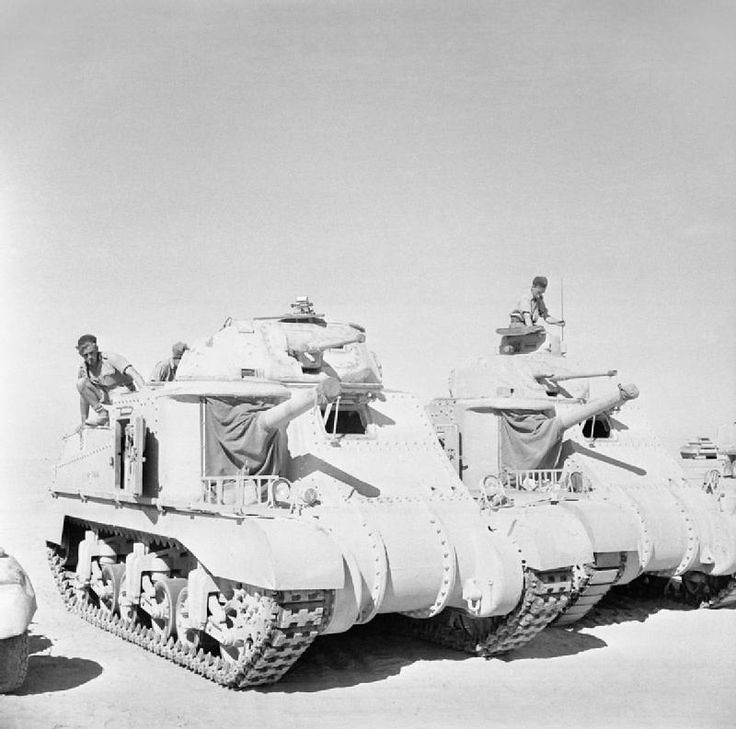 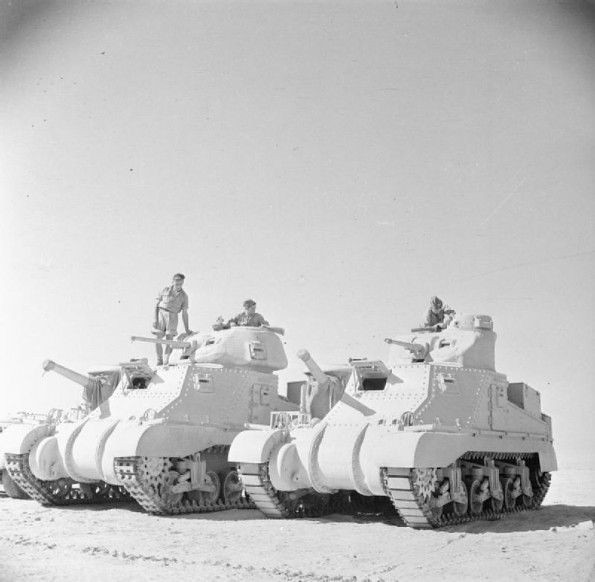 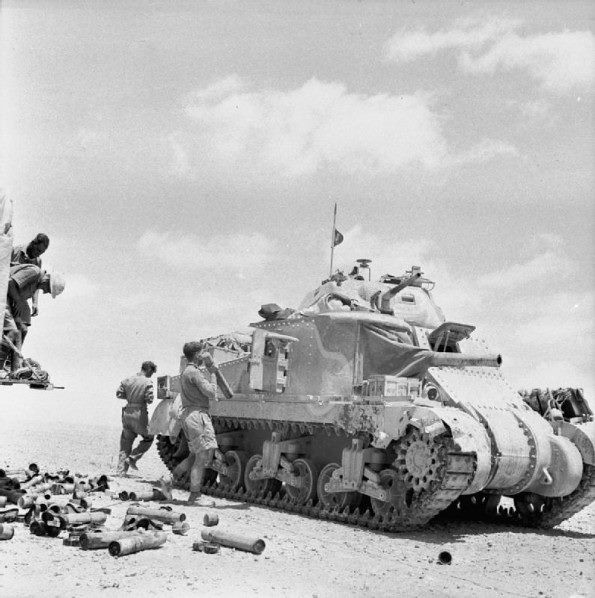