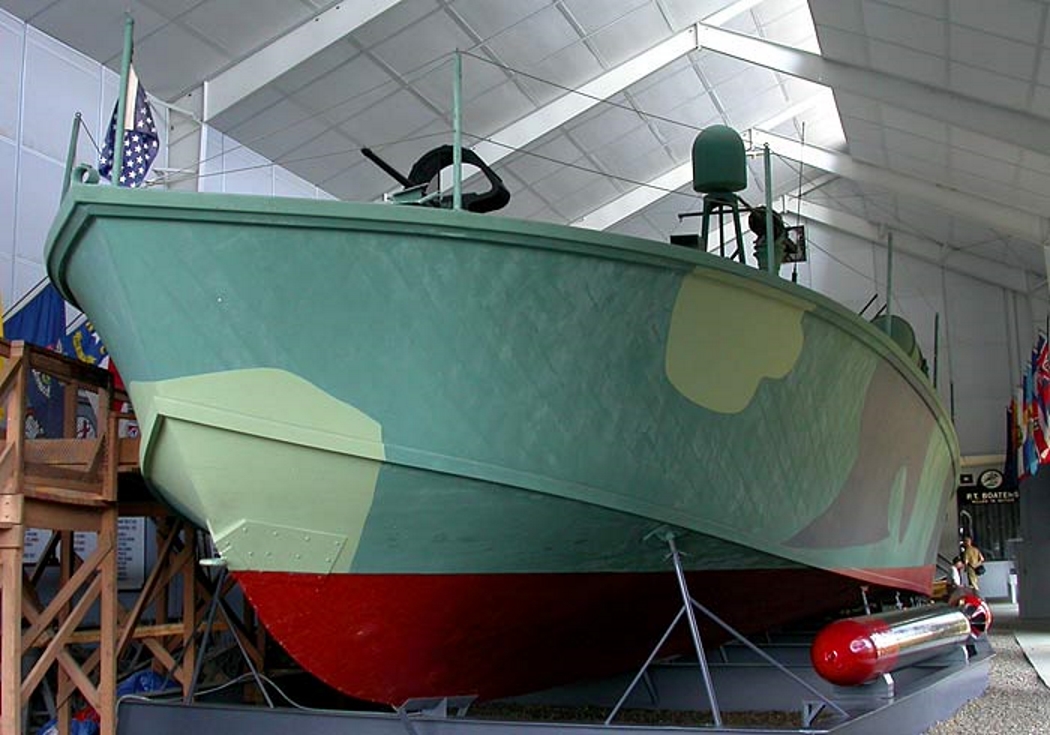 А Торпедний катер (short for patrol torpedo boat) was a torpedo-armed fast attack vessel (MTB) used by the United States Navy in World War II. It was small, fast, and inexpensive to build, valued for its maneuverability and speed but hampered at the beginning of the war by ineffective torpedoes, limited armament, and comparatively fragile construction that limited some of the variants to coastal waters. 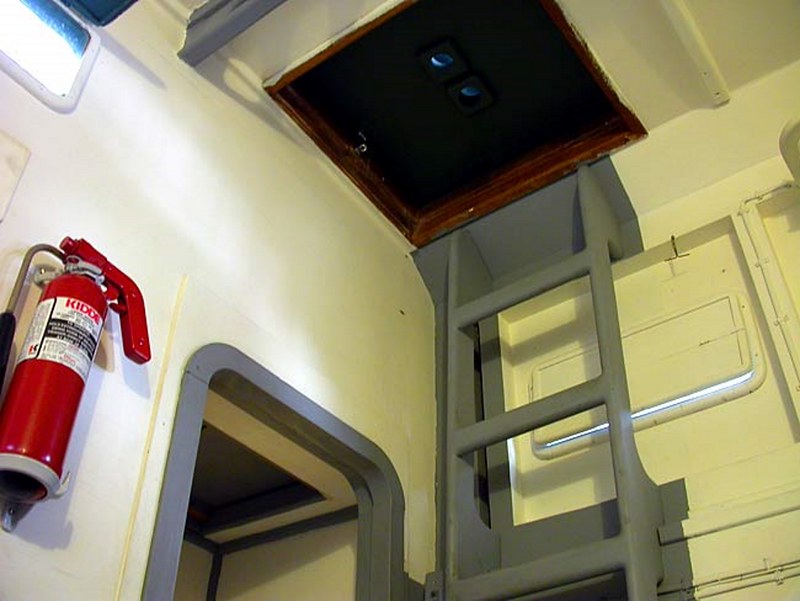 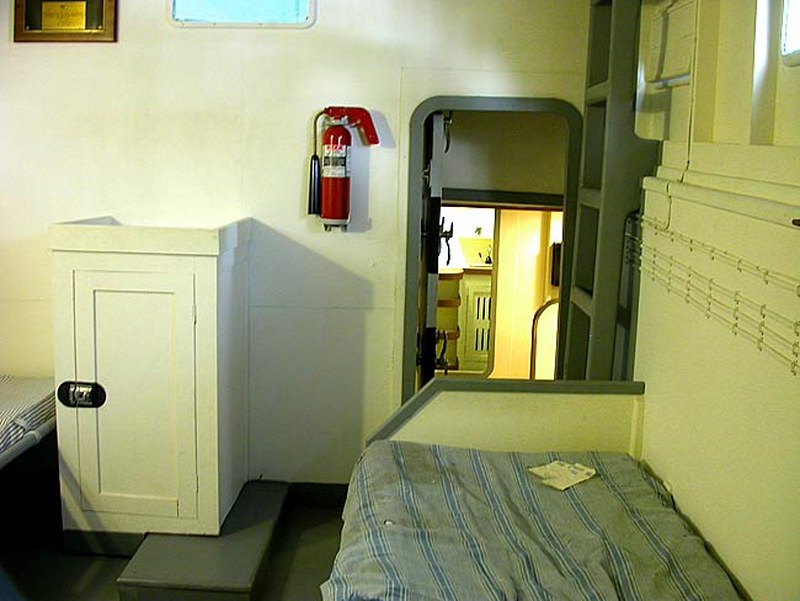 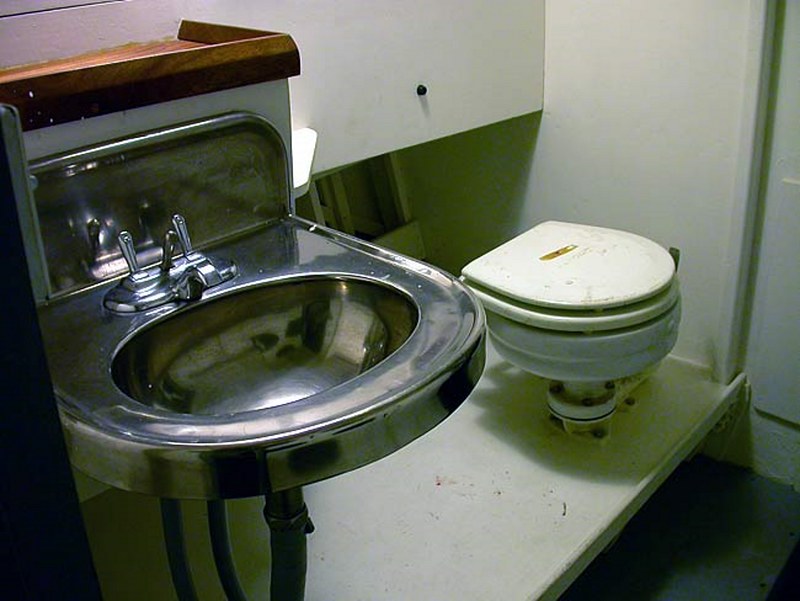 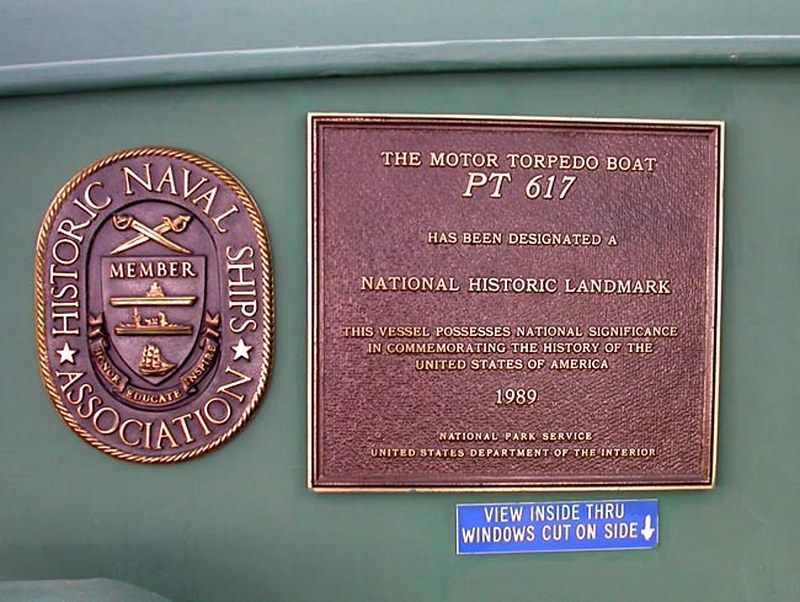 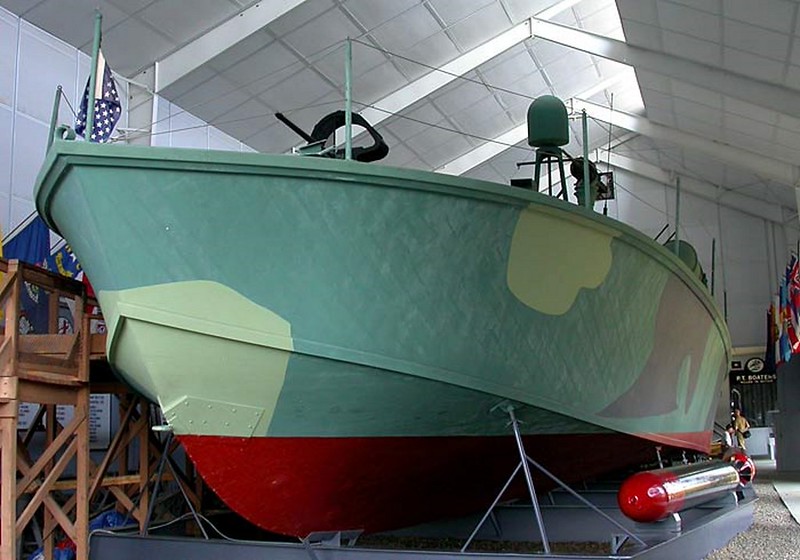 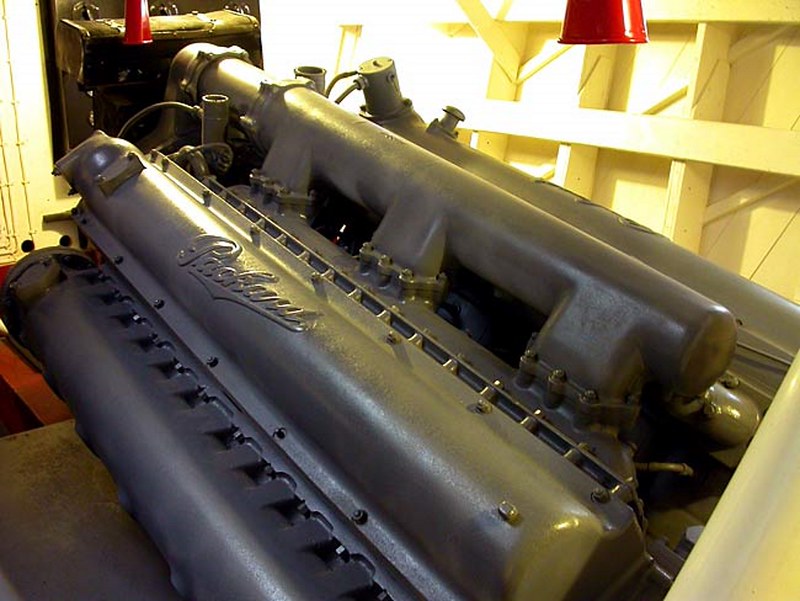 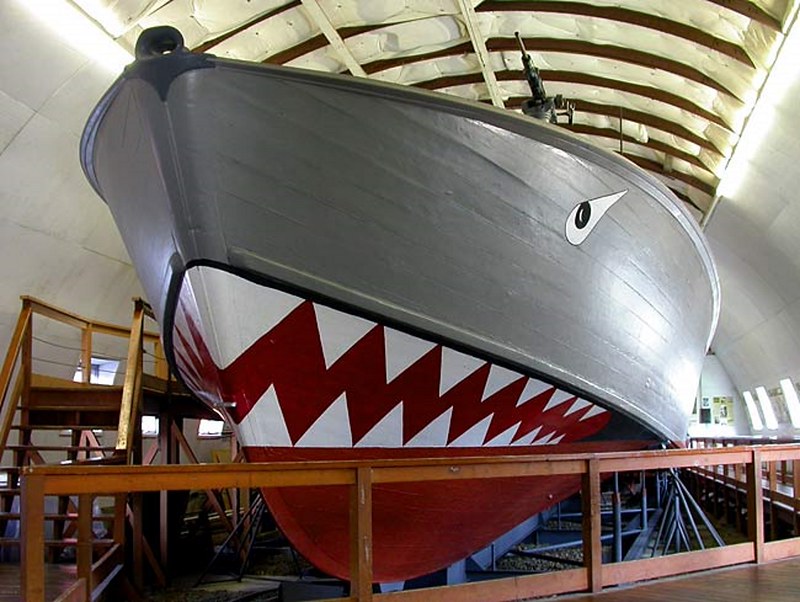 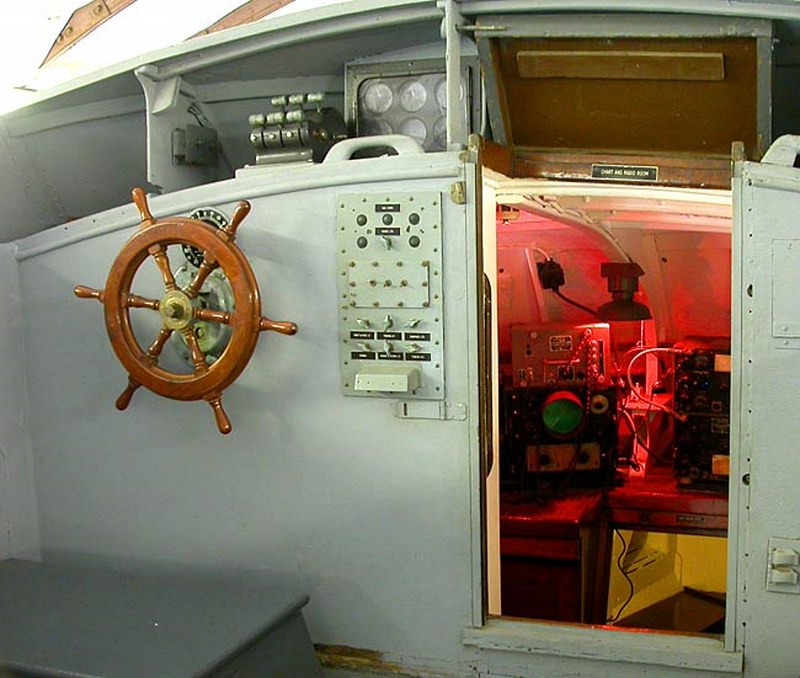 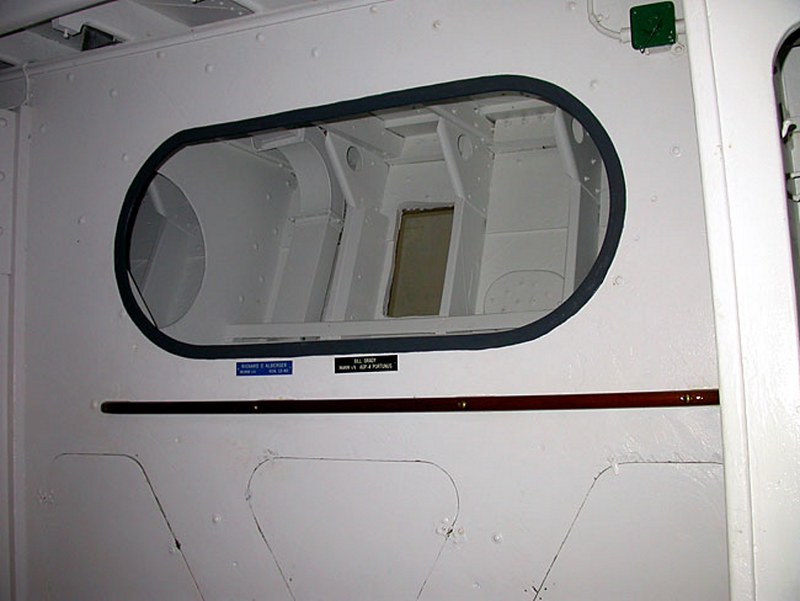 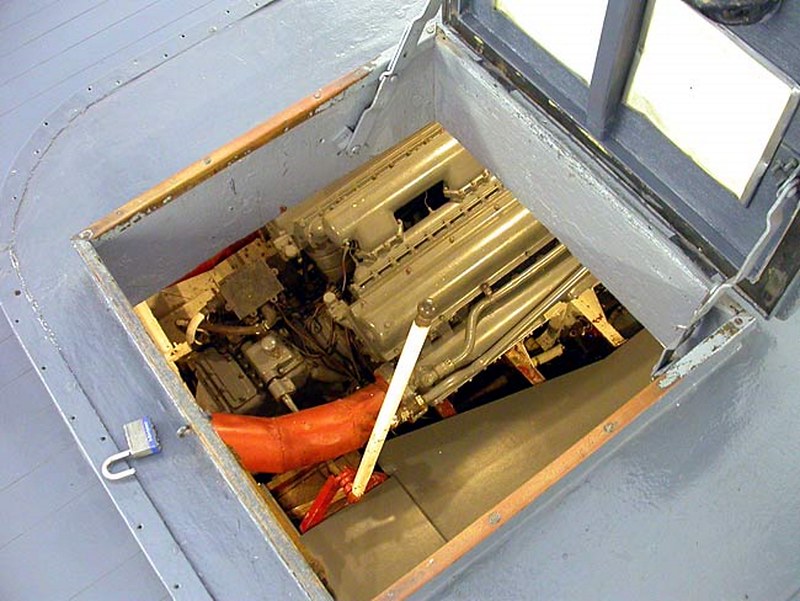 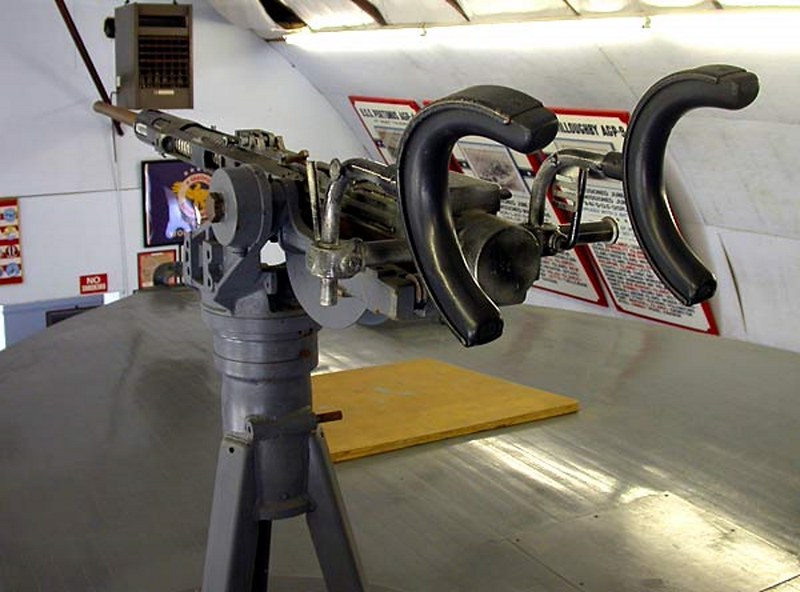