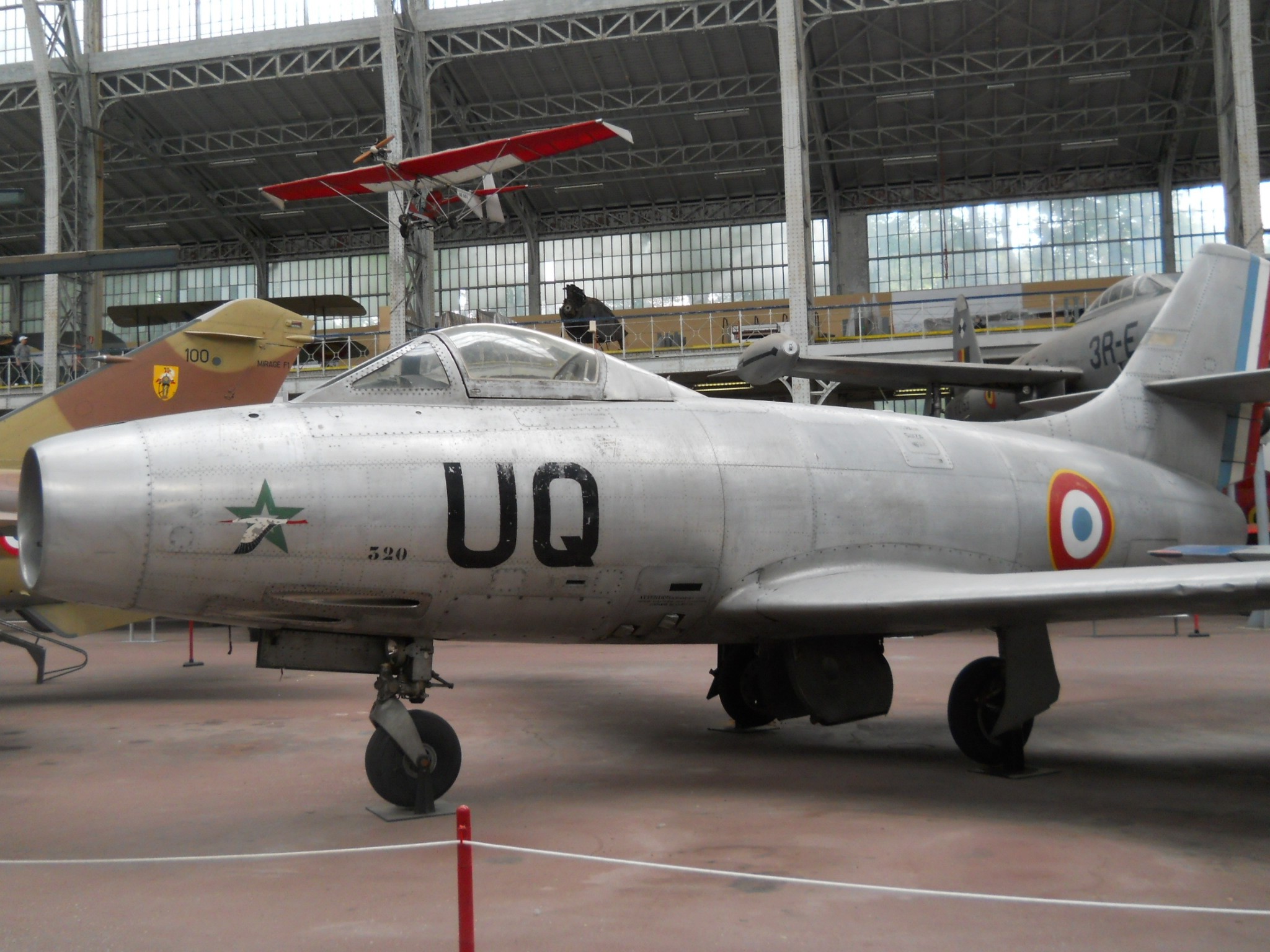 Фотогалерея Dassault M.D.450 Ouragan, The Dassault M.D.450 Ouragan (French: Hurricane) was the first French-designed jet fighter-bomber to enter production, playing a key role in resurgence of the French aviation industry after World War II. The Ouragan was operated by France, India, Israel and El Salvador. While in Israeli service, it participated in both the Suez Crisis and the Six-Day War.