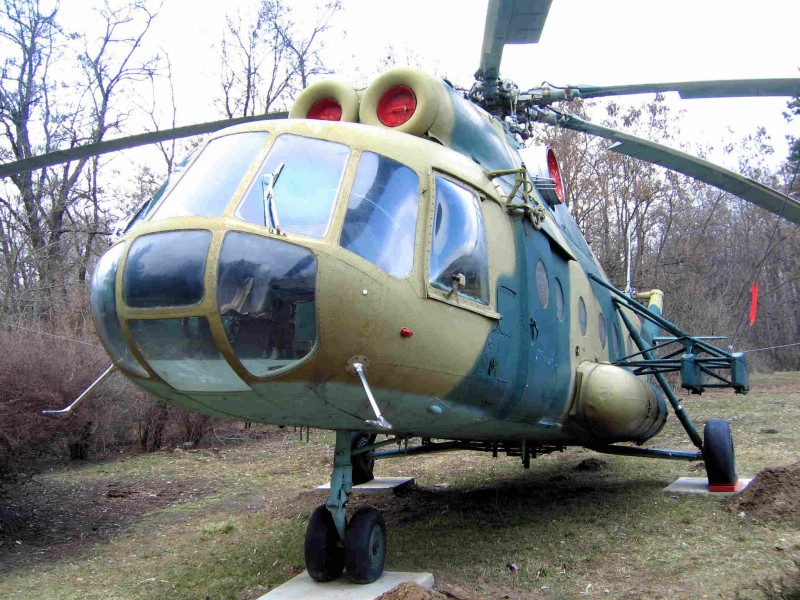 Photo gallery of a Mi-8T HIP, The Mil Mi-8 is a medium twin-turbine transport helicopter that can also act as a gunship. The Mi-8 is the world’s most-produced helicopter and is used by over 50 countries. Russia is the largest operator of the Mi-8/Mi-17 helicopter. The prototype V-8 was designed in 1960 based on the Mil Mi-4 with a larger cabin. Powered by a 2,010 kW (2,700 shp) Soloviev turboshaft engine, the V-8 was first shown on Soviet Aviation Day parade in July 1961. The second prototype equipped with two 1,120 kW (1,500 shp) Isotov TV2 engines, made its first flight on 17 September 1962. For the production version the rotor was changed from a four blades to five blades in 1964. After a few changes it was introduced into the Soviet Air Force by 1967 as the Mi-8. 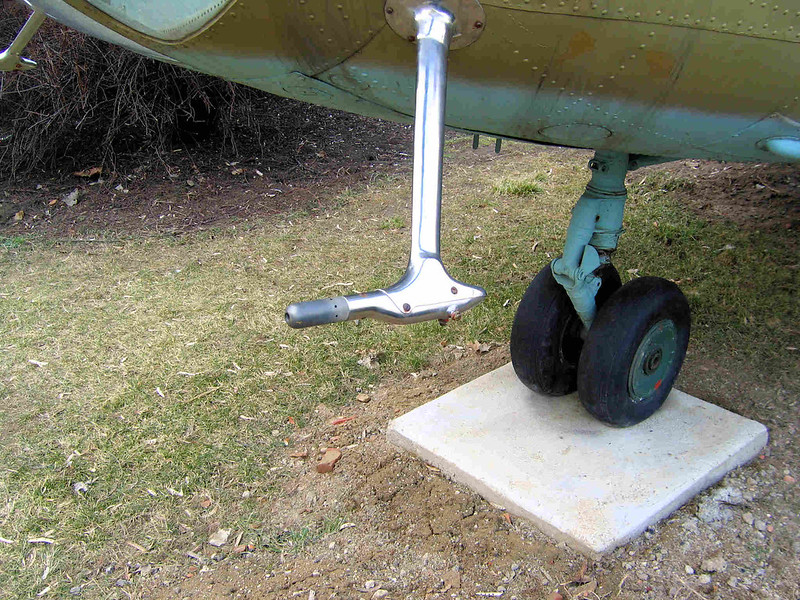 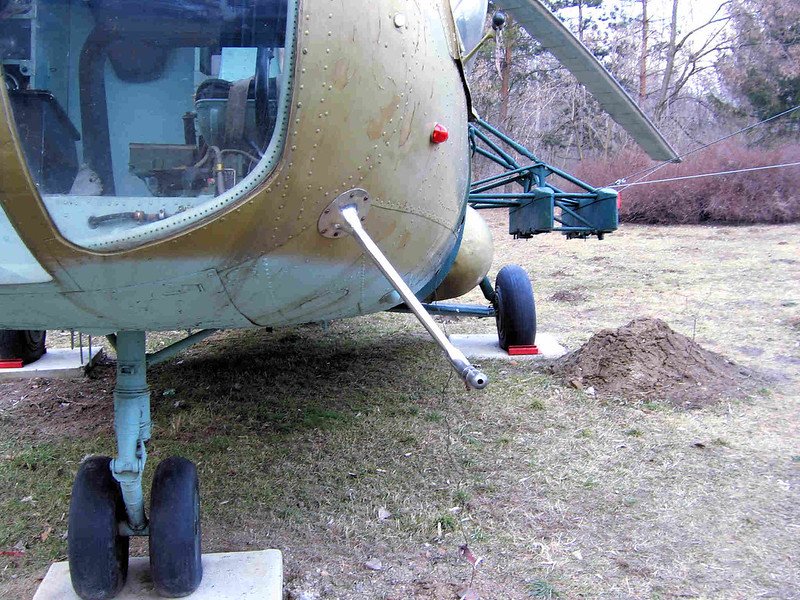 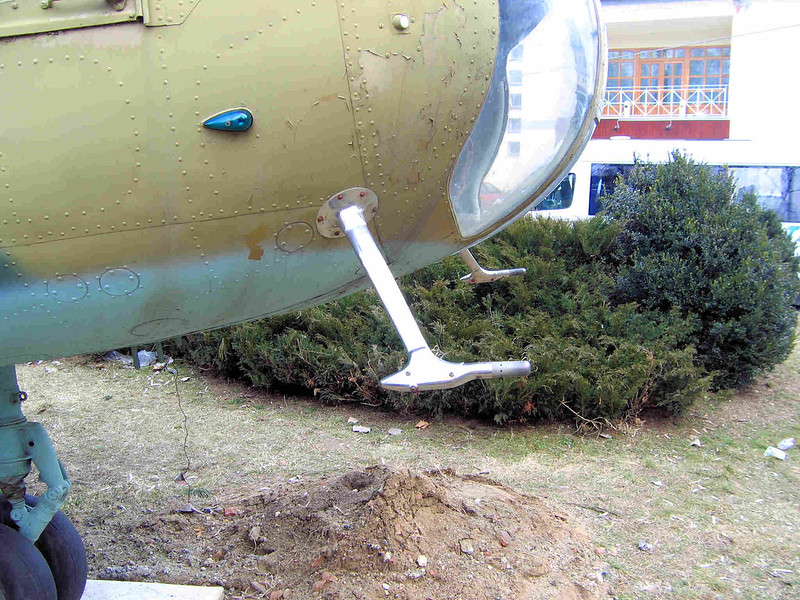 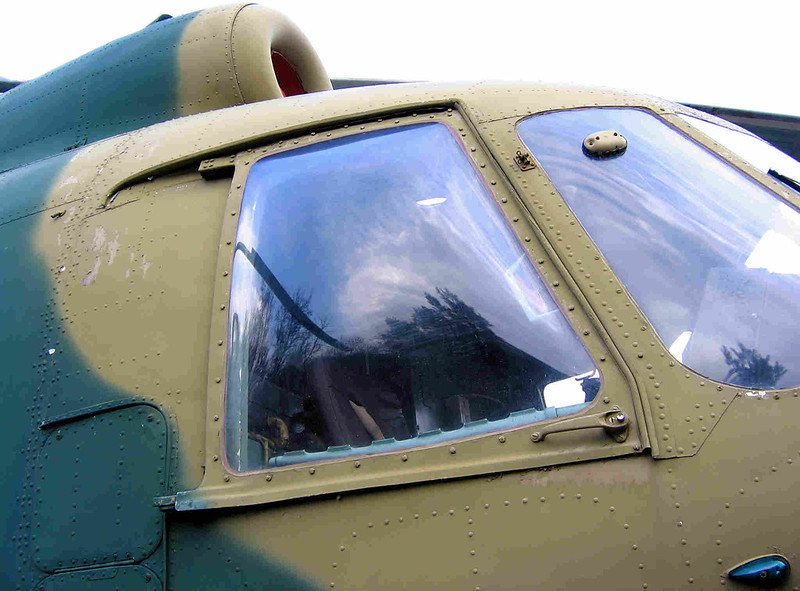 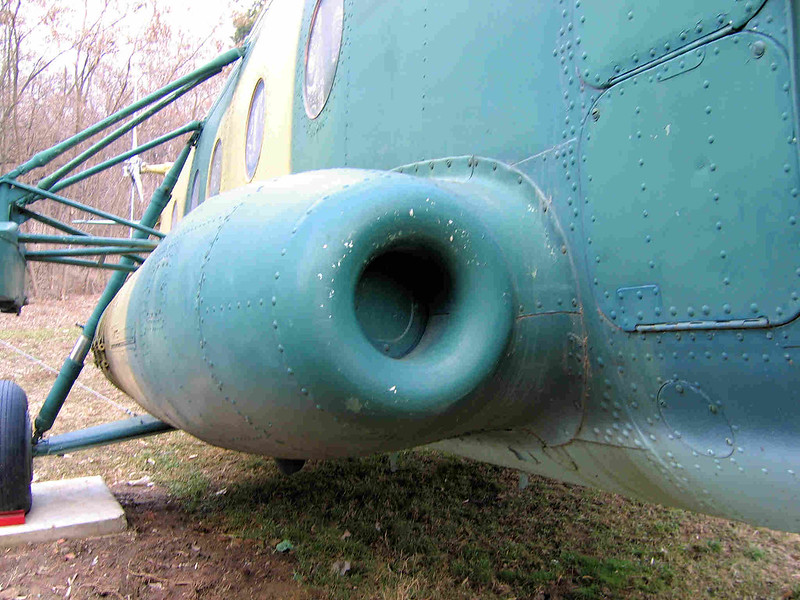 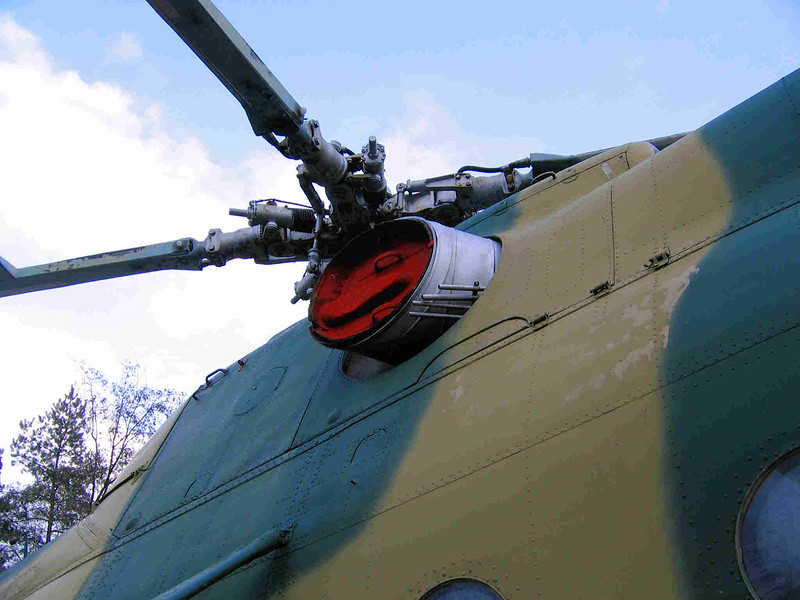 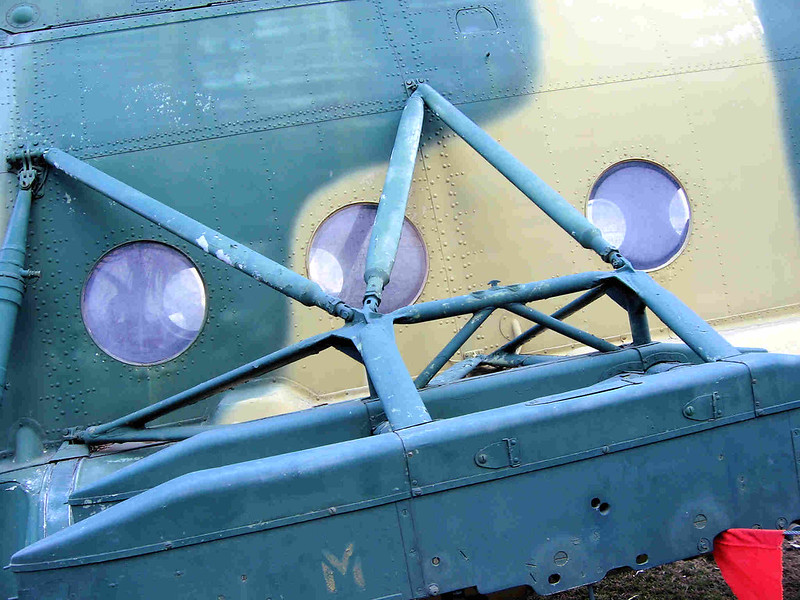 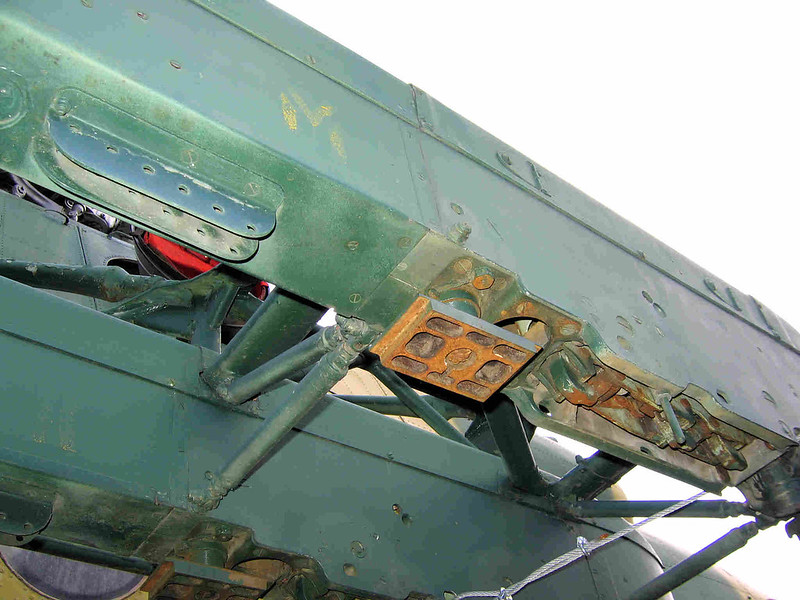 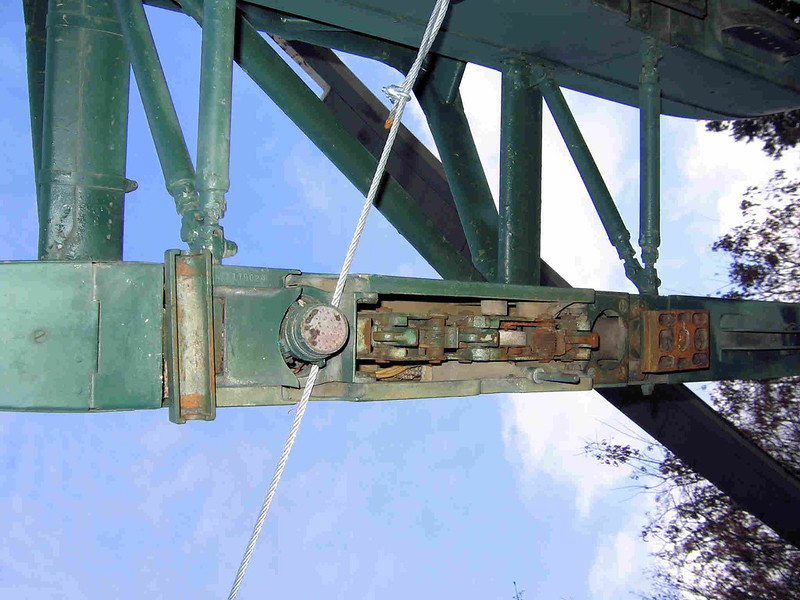 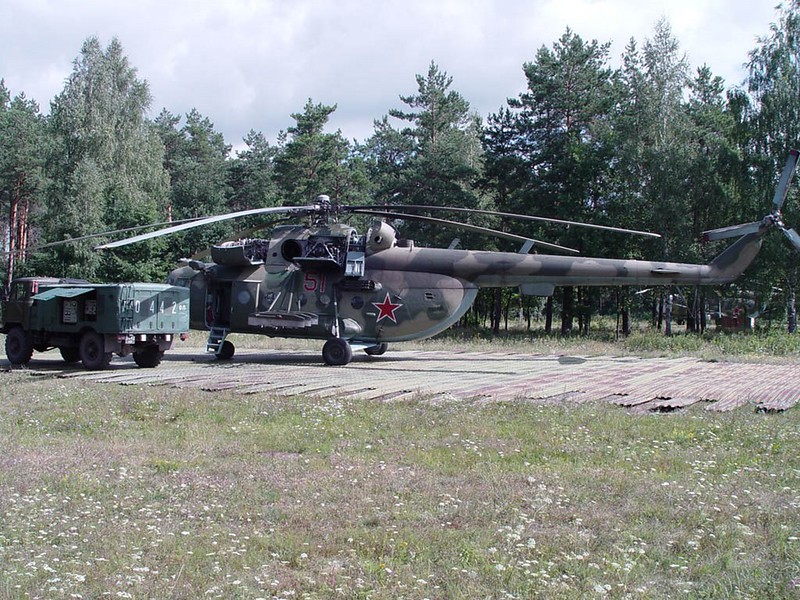 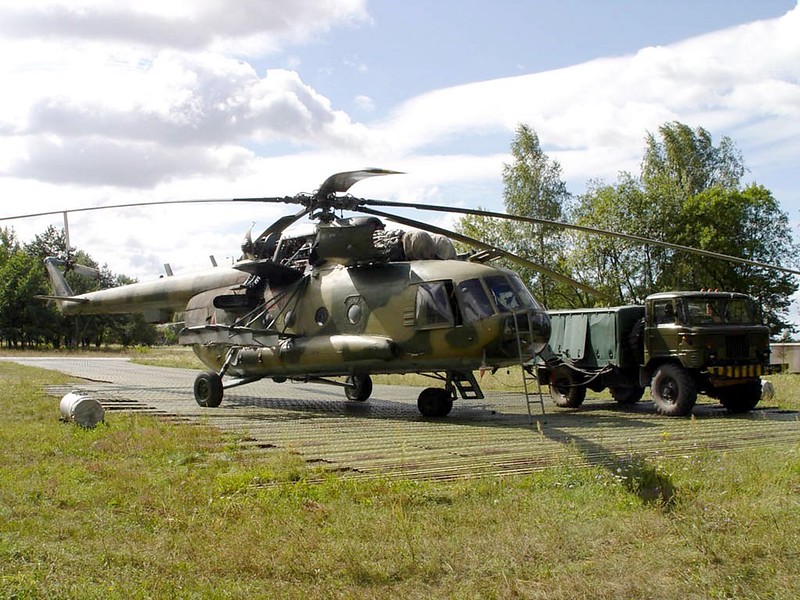 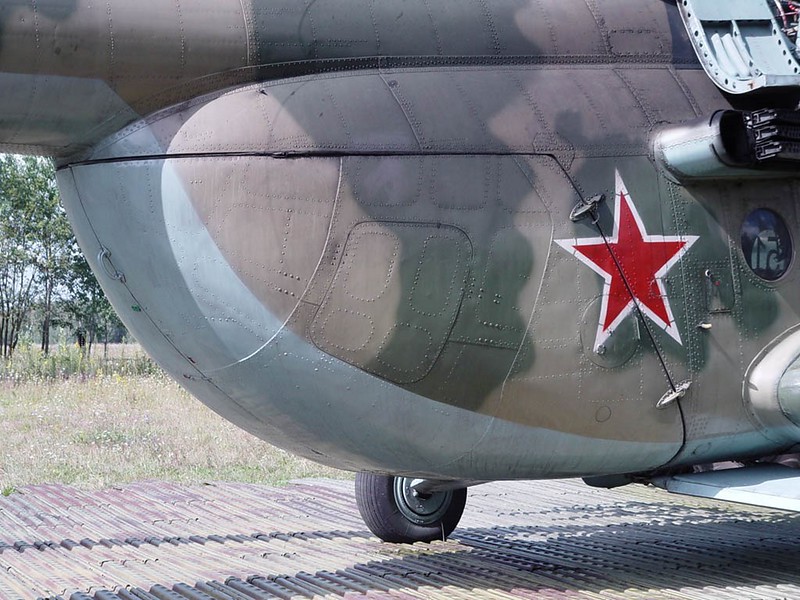 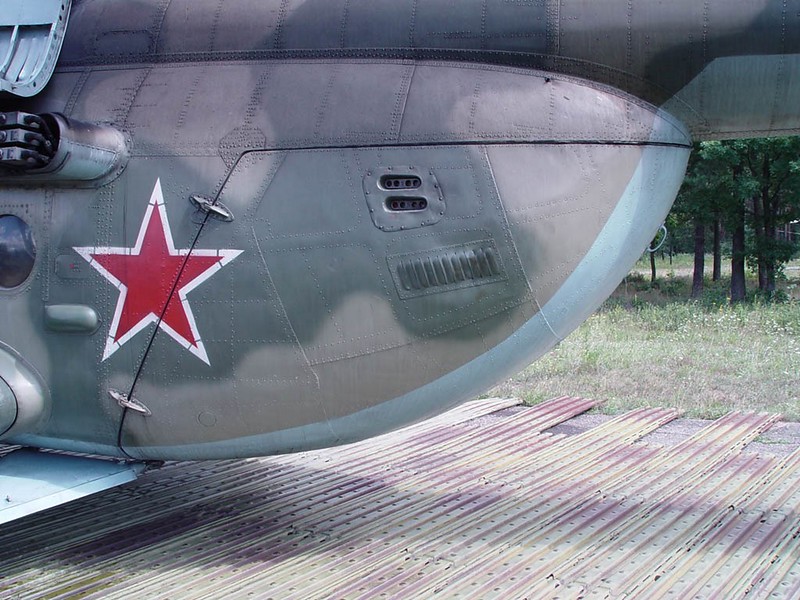 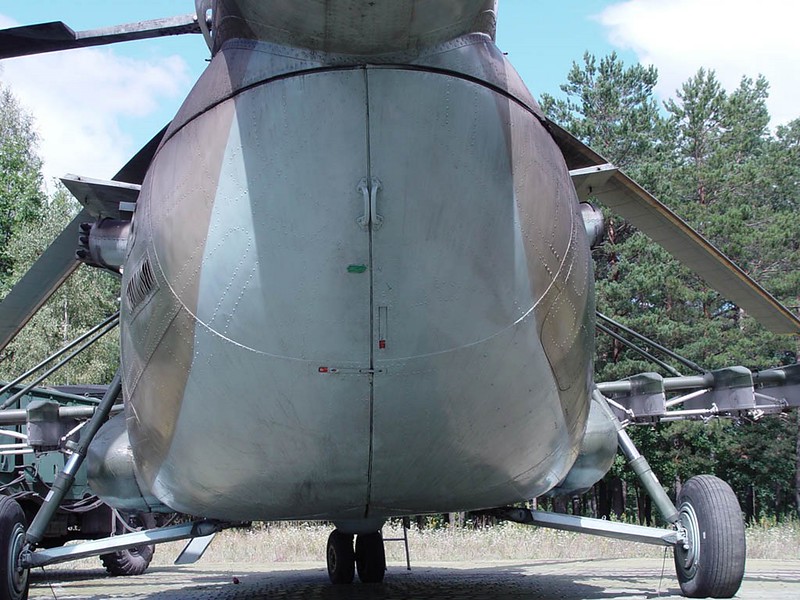 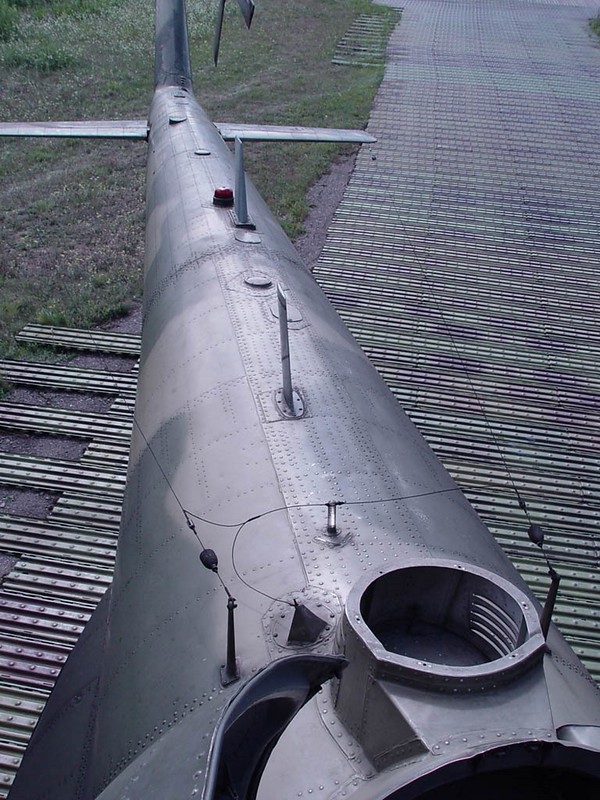