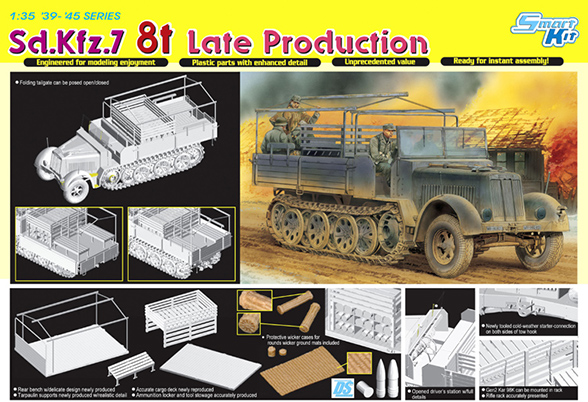 Dragon has enjoyed great success with its 1/35 kit in the 8t halftrack, the Sd.Kfz.7/1 and 7/2. Following frequent requests from modelers, Dragon is proud to announce the launch of another new kit in the family. It is the standard tractor/prime mover variant, making it suitable for towing artillery pieces. This means the kit immediately lends itself to an inspirational diorama towing one of Dragon’s 88mm FlaK 36/37 guns or an s.FH.18 howitzer. This 1/35 scale kit specifically represents a Late Production variant, and it is ready to be loaded up with crew figures and ammunition. As a ‘Late’ vehicle, it possesses the requisite rear flatbed, which is a completely new tooling. This rear compartment is accurately made, with bench seats for the crew and an ammunition locker at the front. The typical wood pattern and construction is suitably rendered. The vehicle kit is bulging with detail, with even the gearbox and engine fully detailed inside the engine compartment. As the first such halftrack tractor from Dragon, this kit will have a distinct appeal to a wide range of modelers, and will doubtlessly inspire some astonishing dioramas from the late-war period! 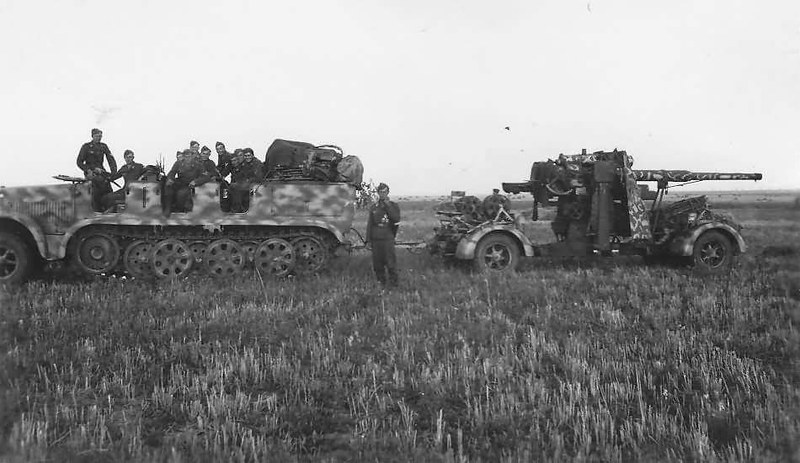 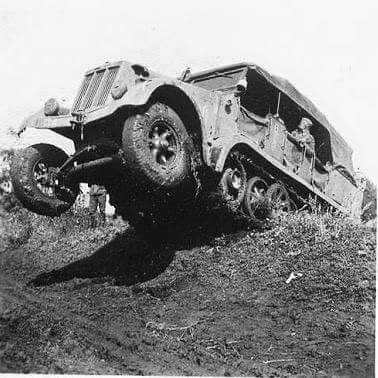 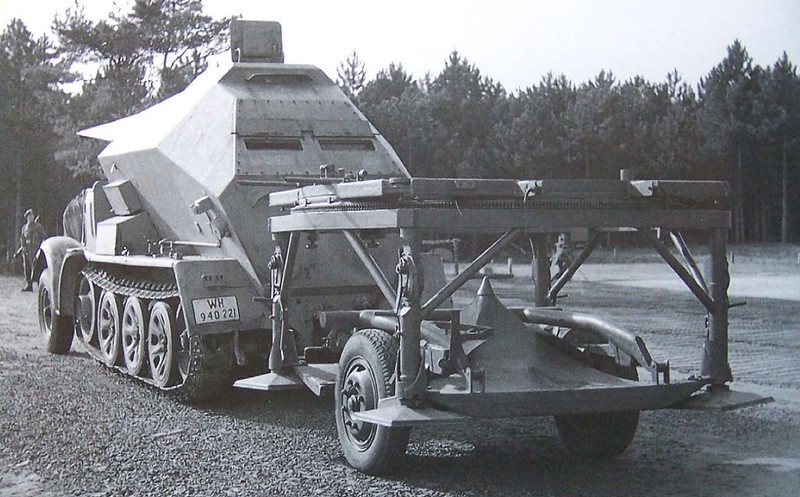 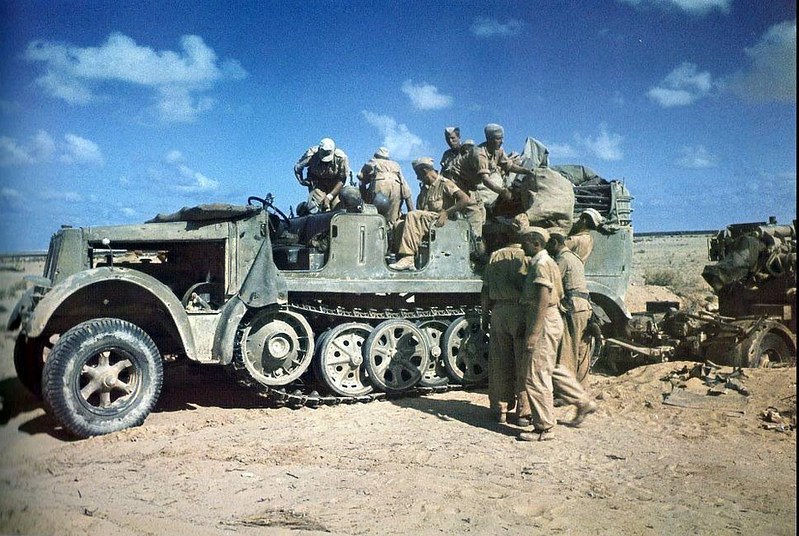 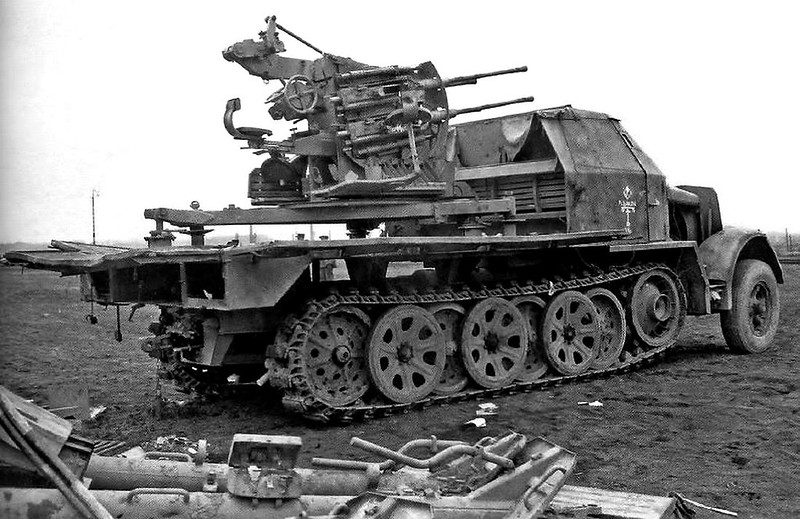 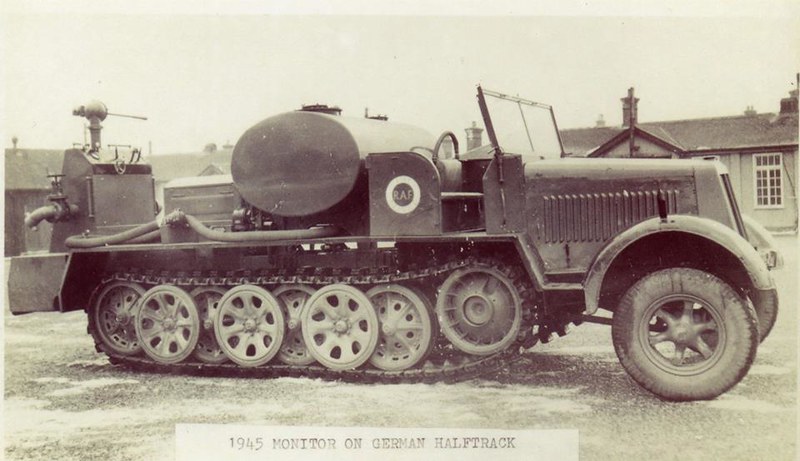