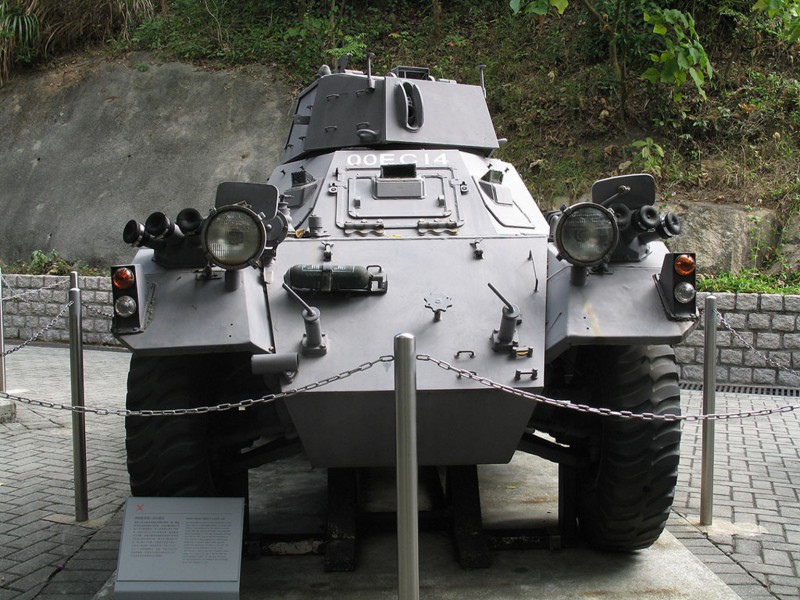 Το Κουνάβι θωρακισμένο αυτοκίνητο, also commonly called the Ferret Scout car, is a British armoured fighting vehicle designed and built for reconnaissance purposes. The Ferret was produced between 1952 and 1971 by the UK company, Daimler. It was widely adopted by regiments in the British Army as well as Commonwealth countries throughout the period. 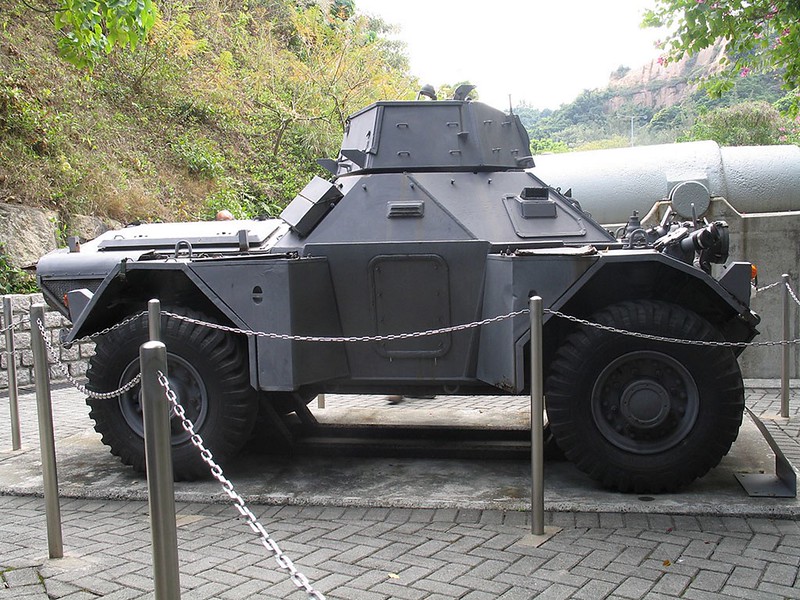 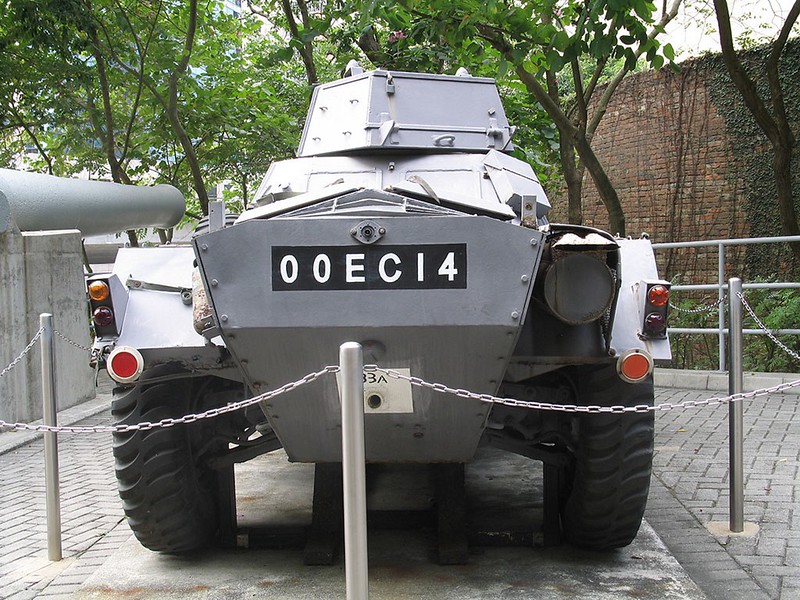 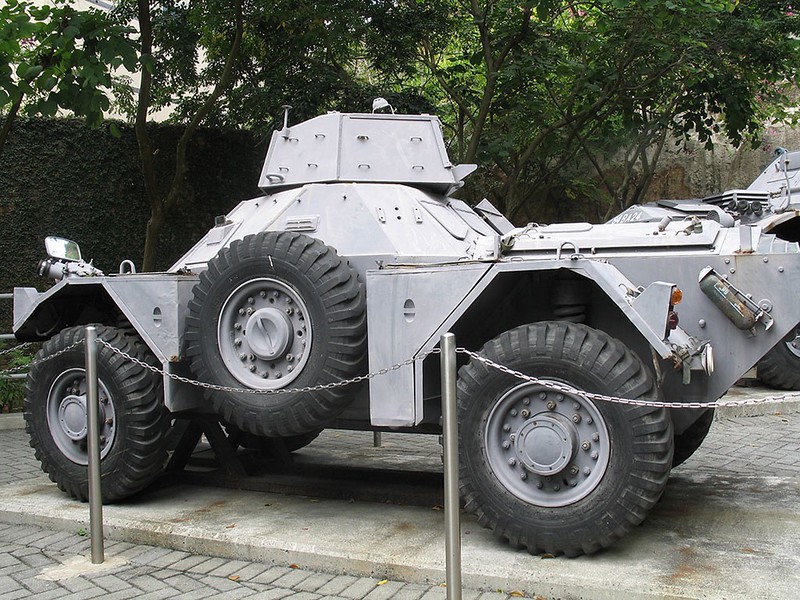 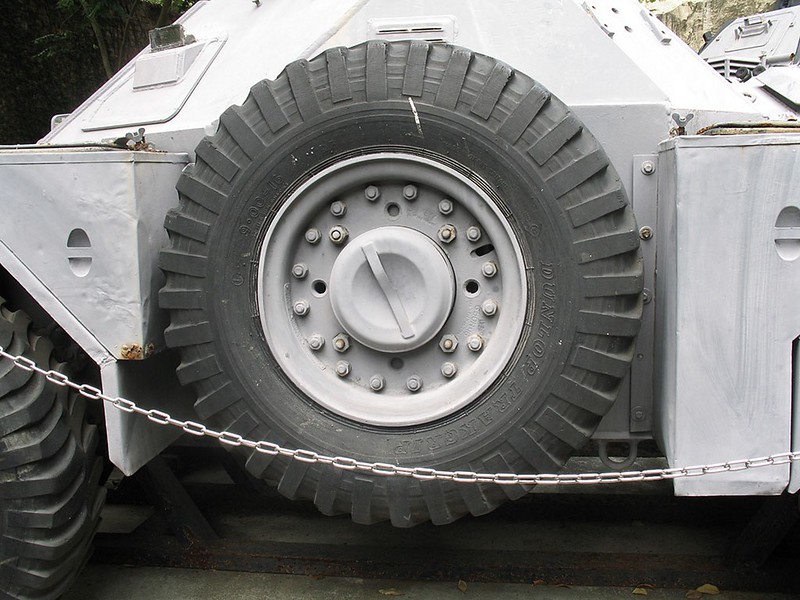 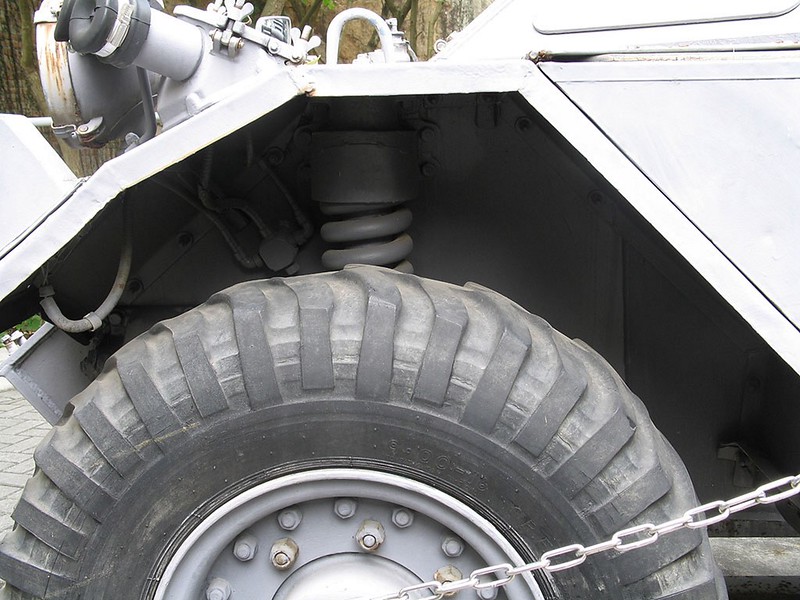 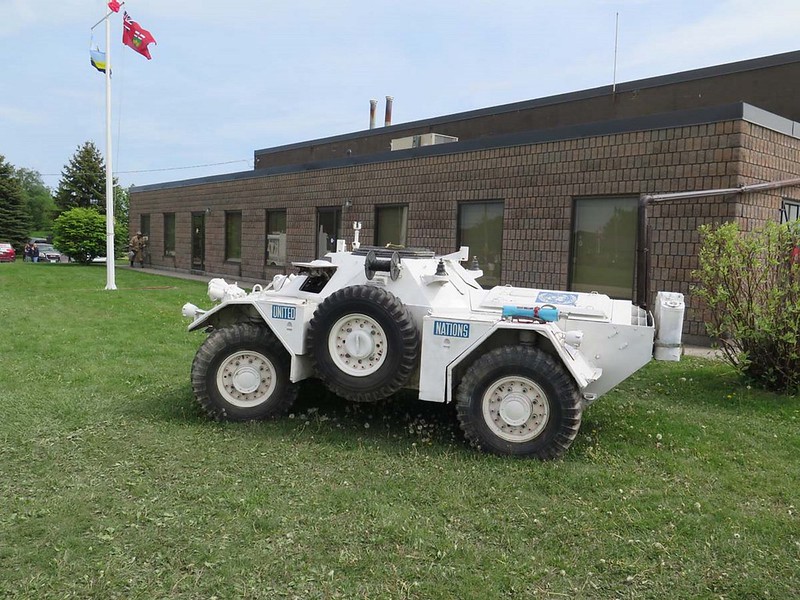 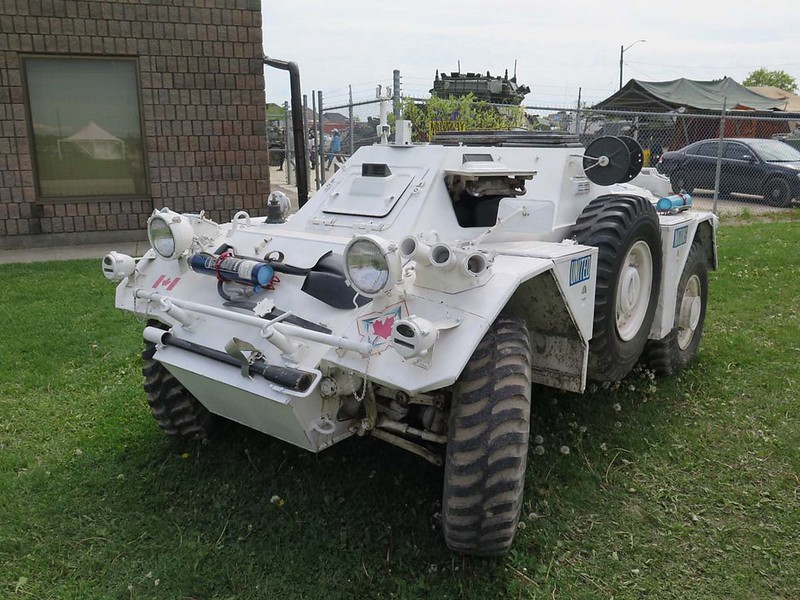 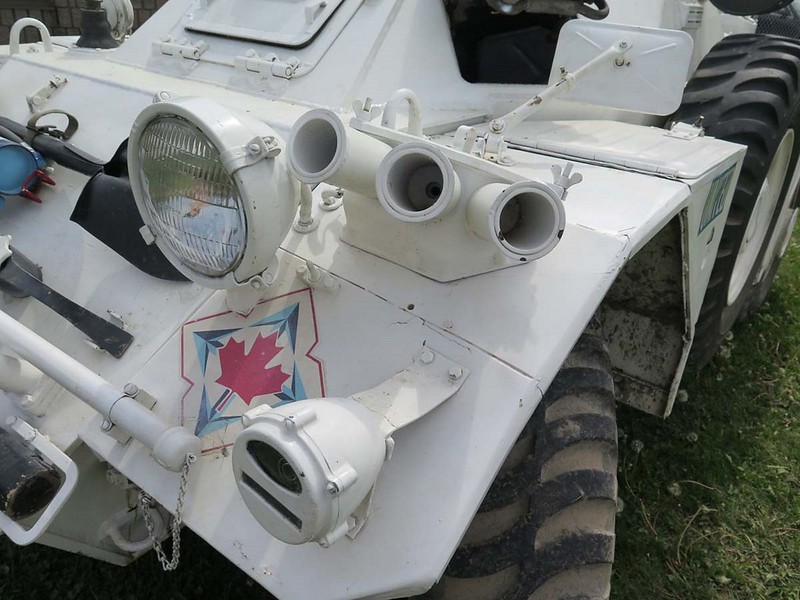 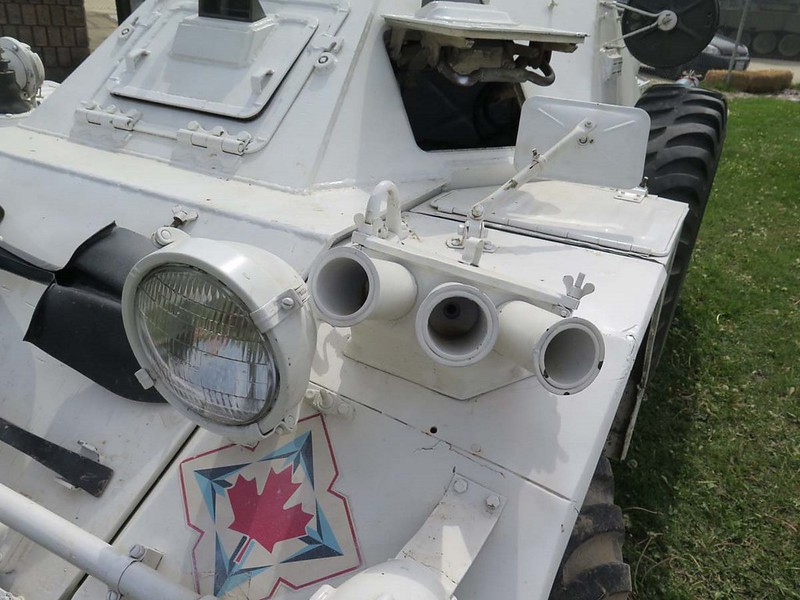 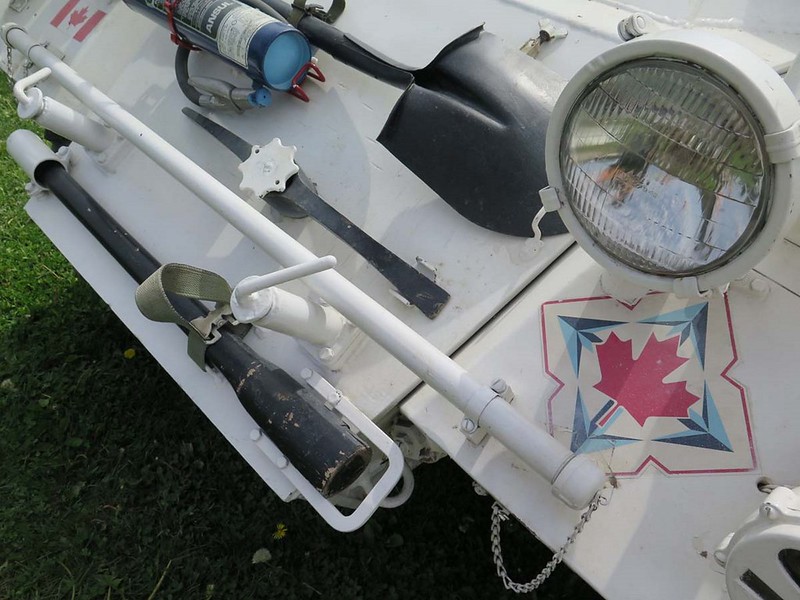 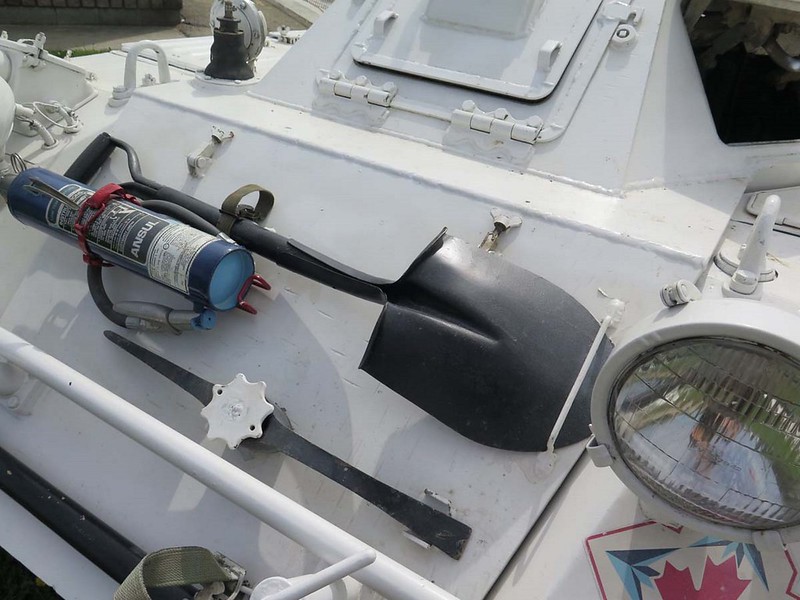