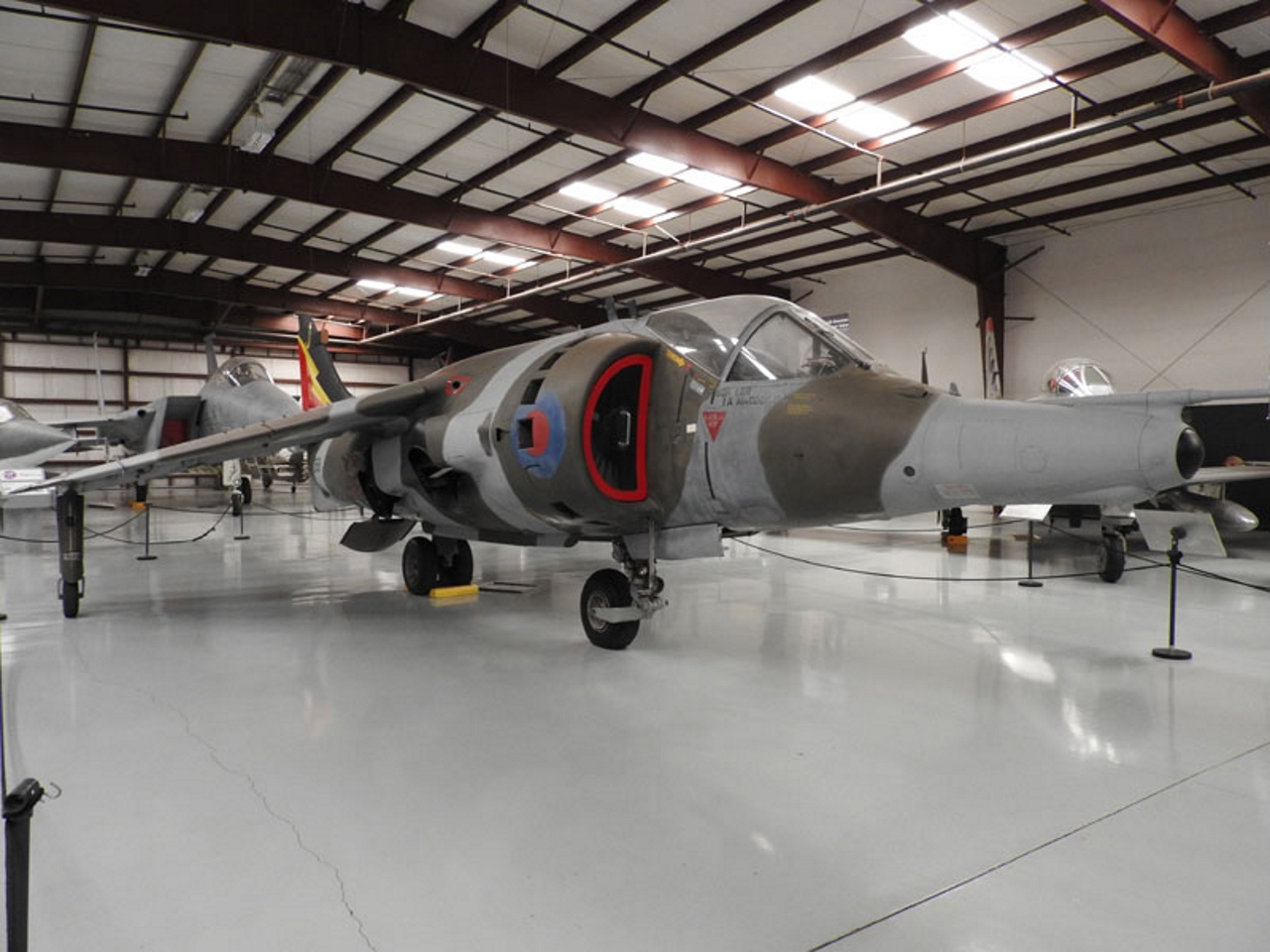 Den Hawker Siddeley Harrier, developed in the 1960s, was the first of the Harrier Jump Jet series of aircraft. It was the first operational close-support and reconnaissance fighter aircraft with vertical/short takeoff and landing (V/STOL) capabilities and the only truly successful V/STOL design of the many that arose in that era. The Harrier was developed directly from the Hawker Siddeley Kestrel prototype aircraft, following the cancellation of a more advanced supersonic aircraft, the Hawker Siddeley P.1154. The British Royal Air Force (RAF) ordered the Harrier GR.1 and GR.3 variants in the late 1960s. It was exported to the United States as the AV-8A, for use by the US Marine Corps (USMC), in the 1970s. 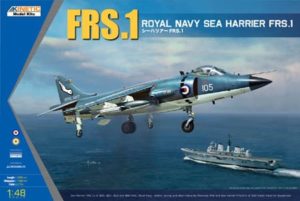 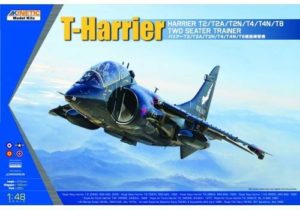