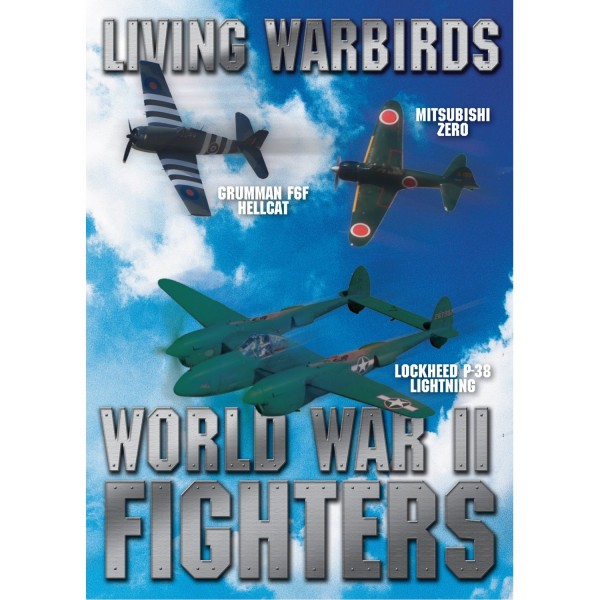 Grumman F6F Hellcat Flight Characteristics – The F6F Hellcat was designed to take back the skies over the Pacific from the Japanese Zero, and this film teaches pilots everything they need to know about flying this aiplane. Recognition of the Japanese Zero Fighter – With the motto Know it before you can destroy it! , this military training film covers the characteristics, capabilities, weaknesses, and recognition of the World War II Japanese fighter aircraft, Mitsubishi A6M Rei Shiki Kanjo Sento Ki, known as the Zero. 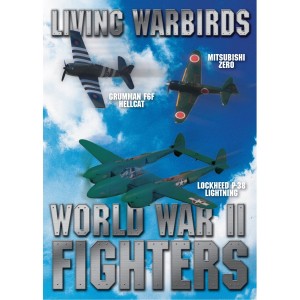 Wait, Searching Living Warbirds for you…