Galeria de fotos de uma BAE CT-155 Falcão, The BAE Systems Hawk is a British single-engine, jet-powered advanced trainer aircraft. It was first flown at Dunsfold, Surrey, in 1974 as the Hawker Siddeley Hawk, and subsequently produced by its successor companies, British Aerospace and BAE Systems, respectively. It has been used in a training capacity and as a low-cost combat aircraft. Operators of the Hawk include the Royal Air Force (notably the Red Arrows display team) and a considerable number of foreign military operators. The Hawk is still in production in the UK and under licence in India by Hindustan Aeronautics Limited (HAL) with over 900 Hawks sold to 18 operators around the world. 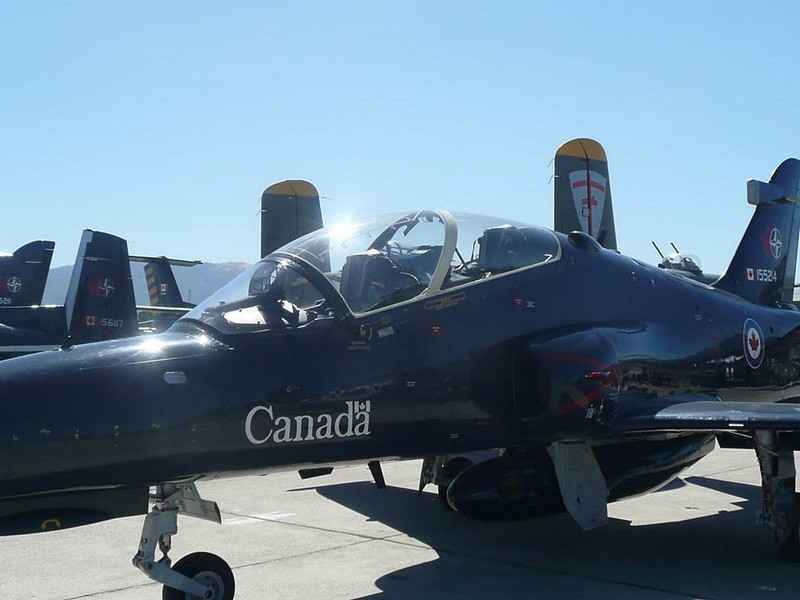 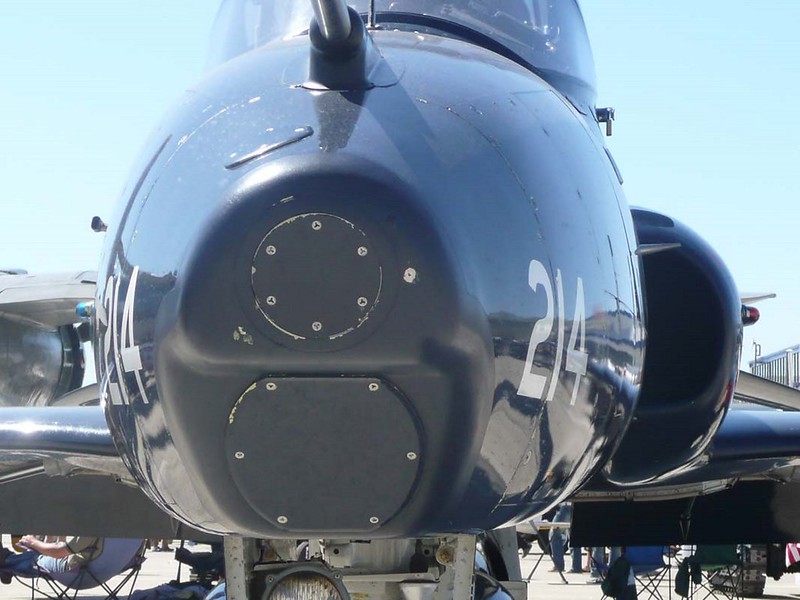 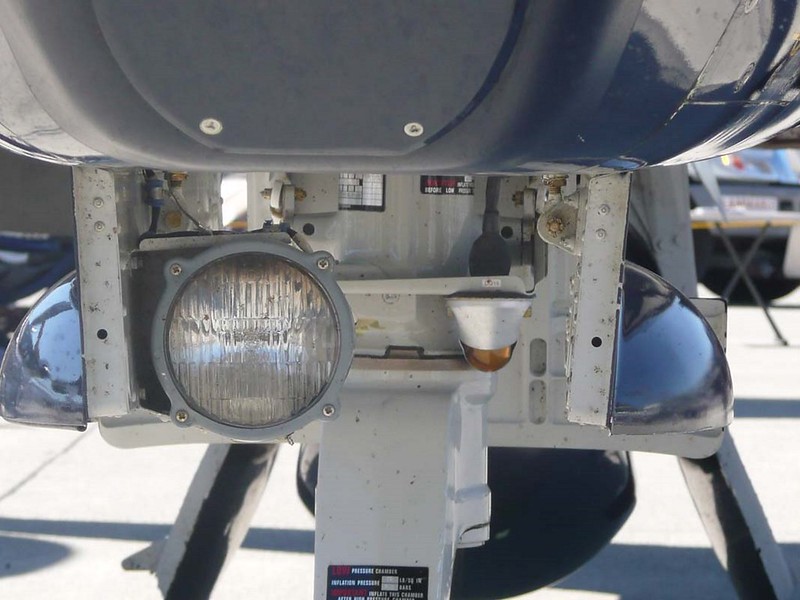 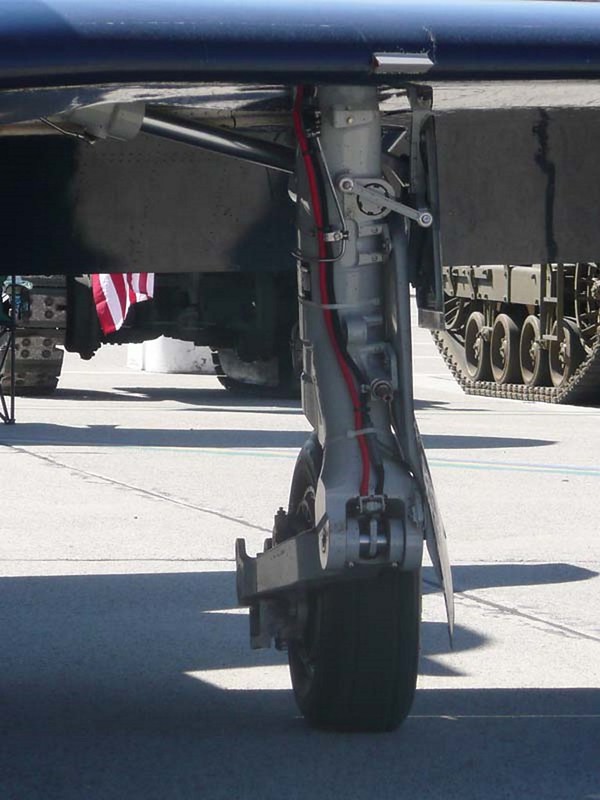 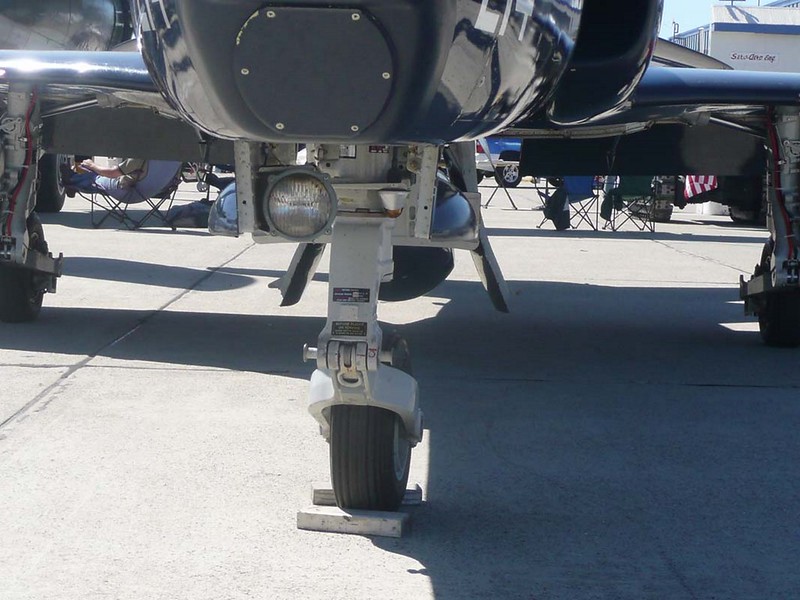 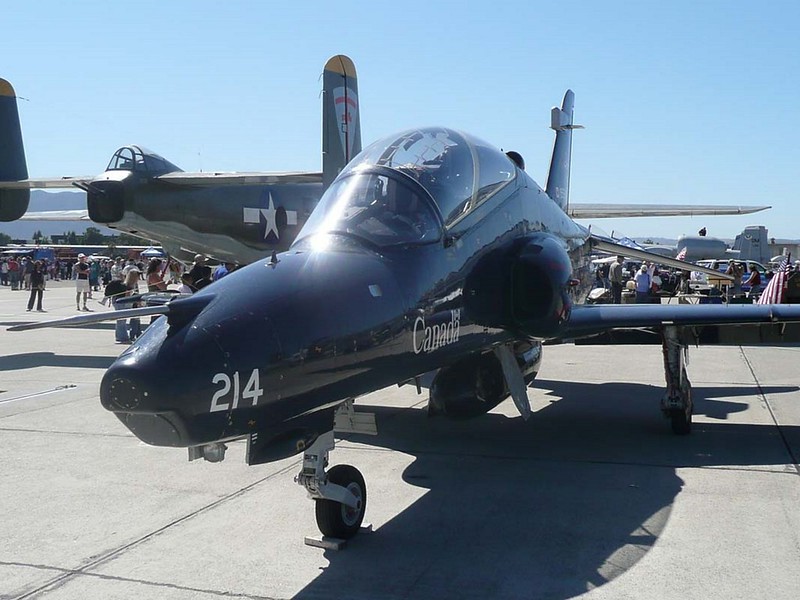 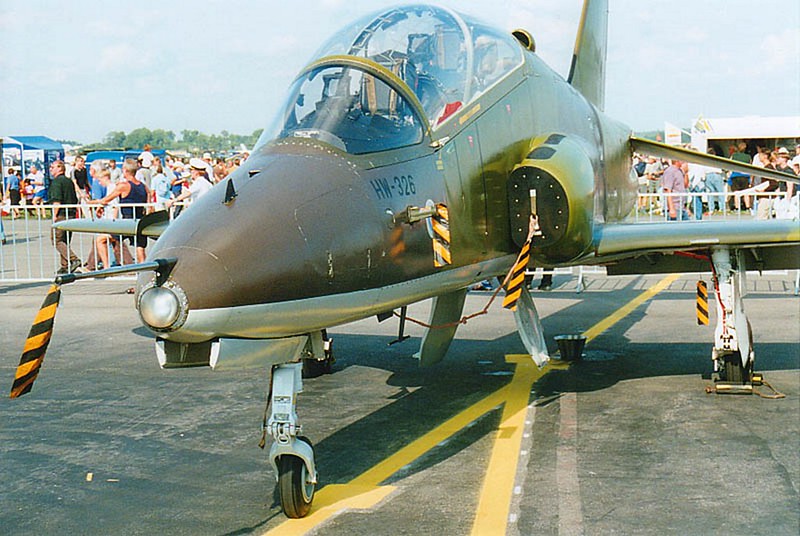 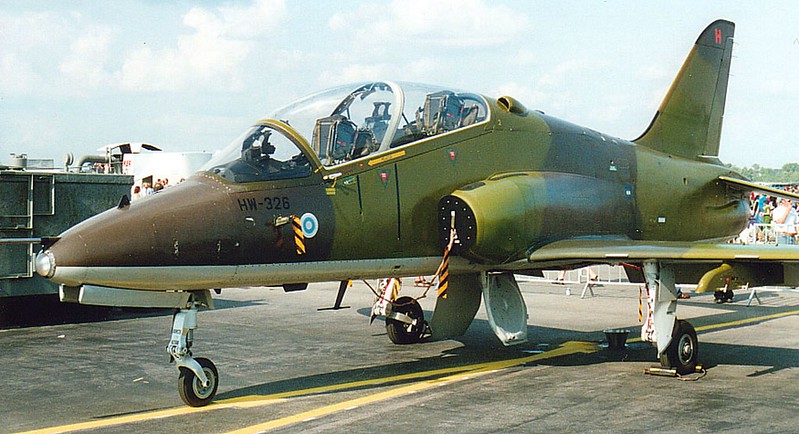 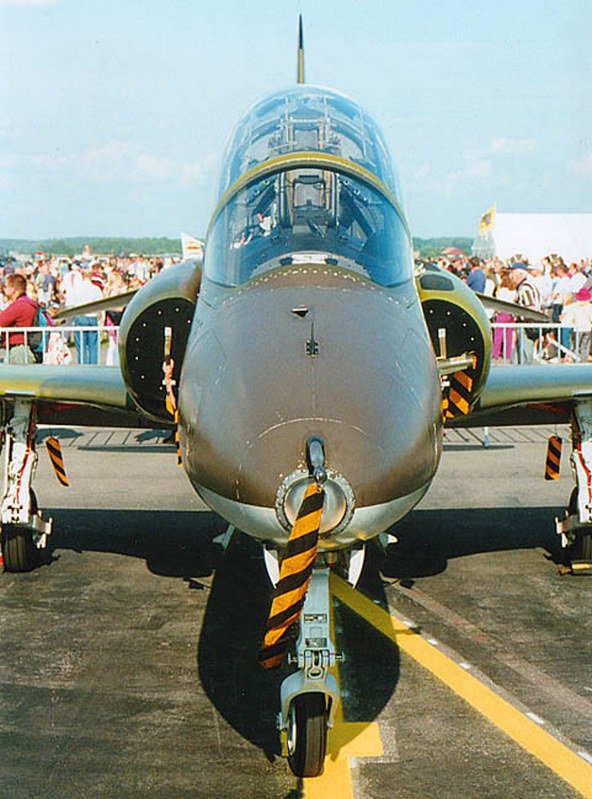 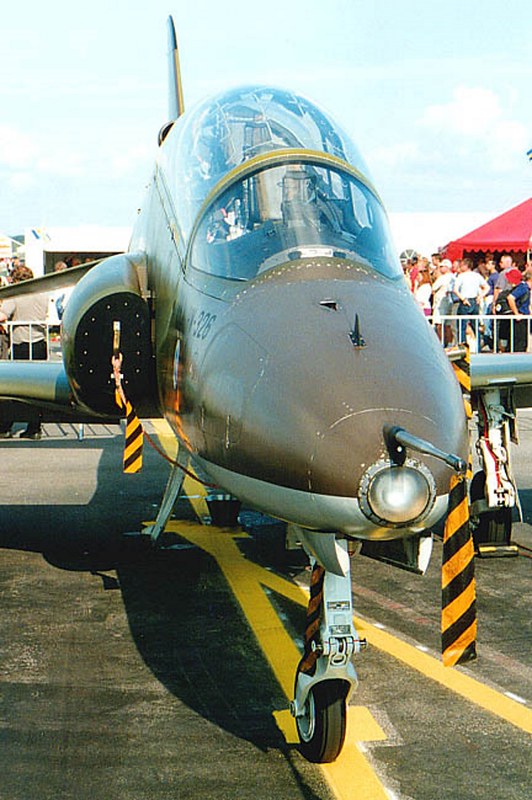 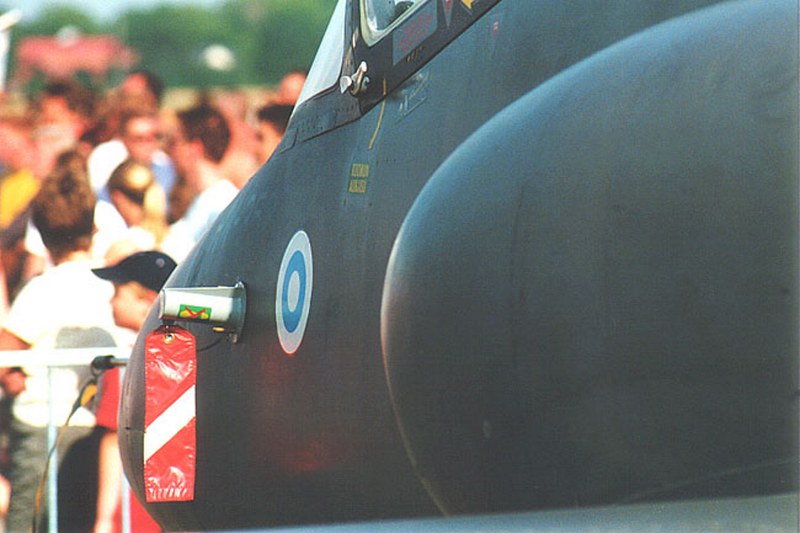 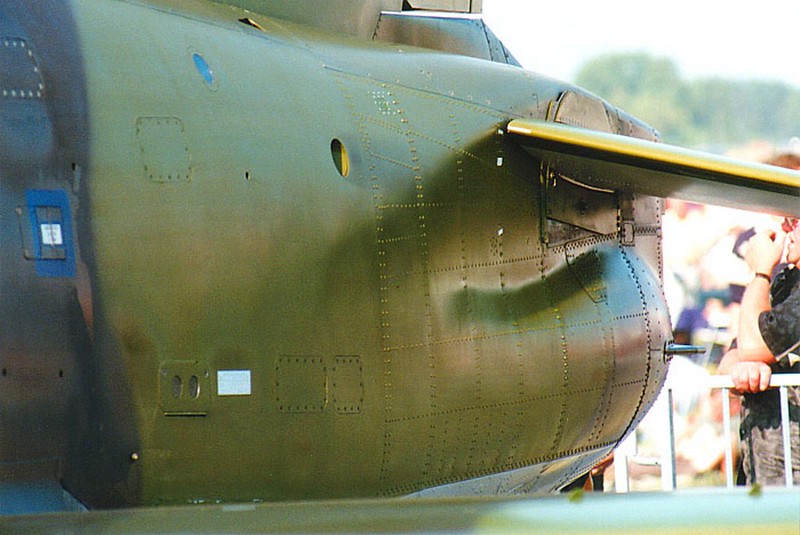