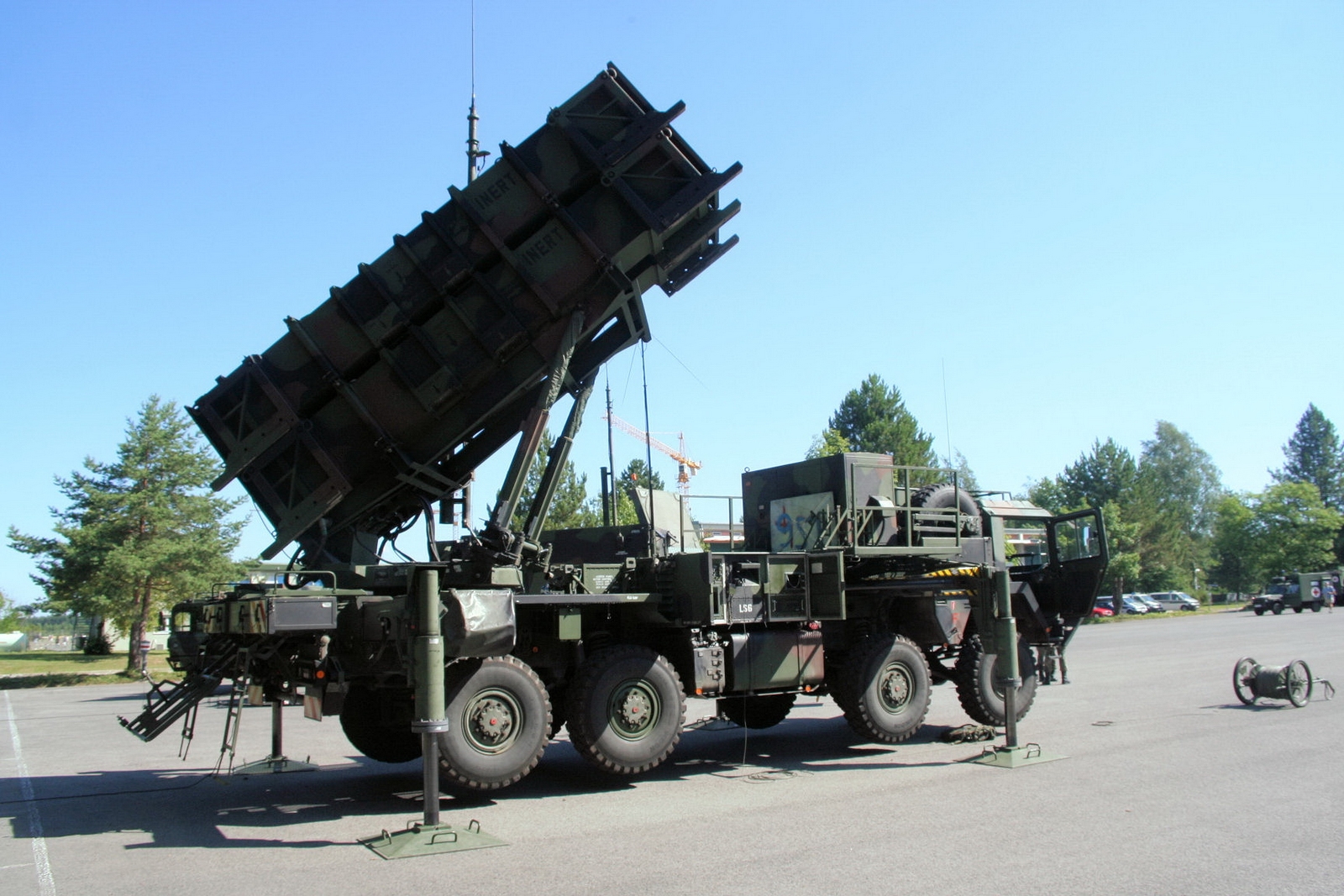 The MIM-104 Patriot is a surface-to-air missile (SAM) system, the primary of its kind used by the United States Army and several allied nations. It is manufactured by the U.S. defense contractor Raytheon and derives its name from the radar component of the weapon system. The AN/MPQ-53 at the heart of the system is known as the “Phased Array Tracking Radar to Intercept on Target” which is a backronym for PATRIOT. The Patriot System replaced the Nike Hercules system as the U.S. Army’s primary High to Medium Air Defense (HIMAD) system, and replaced the MIM-23 Hawk system as the U.S. Army’s medium tactical air defense system. In addition to these roles, Patriot has been given the function of the U.S. Army’s anti-ballistic missile (ABM) system, which is now Patriot’s primary mission. The system is expected to stay fielded until at least 2040 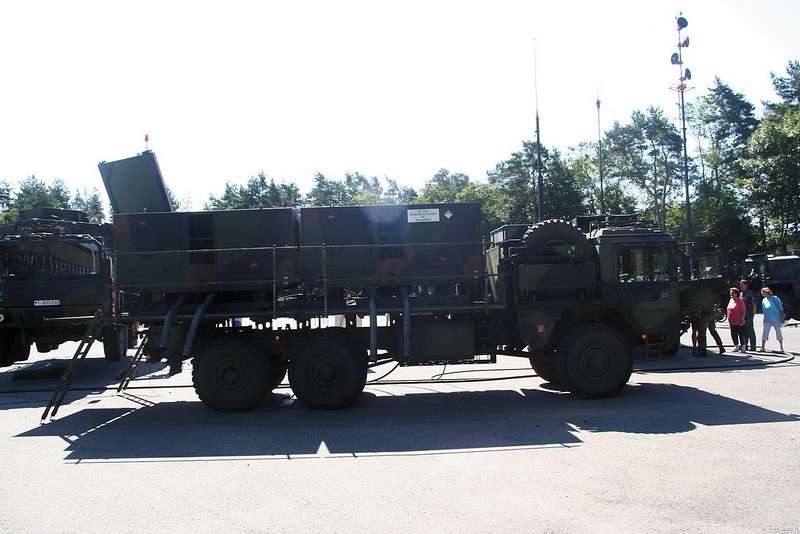 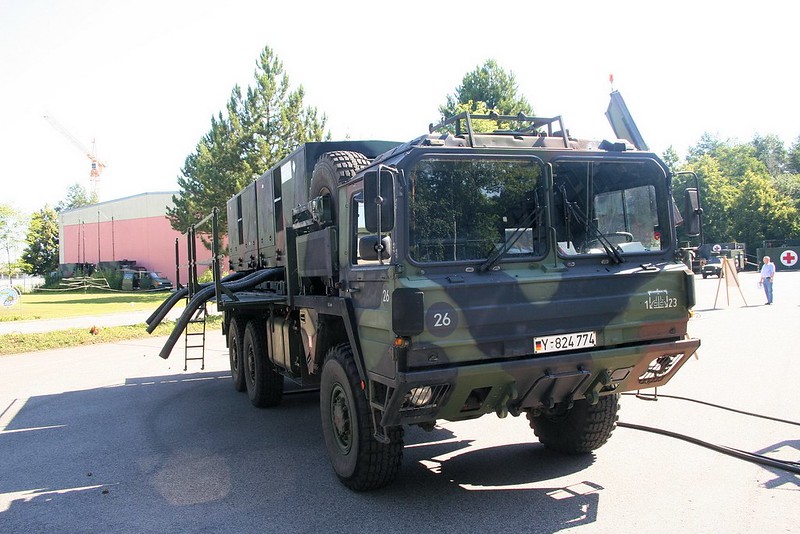 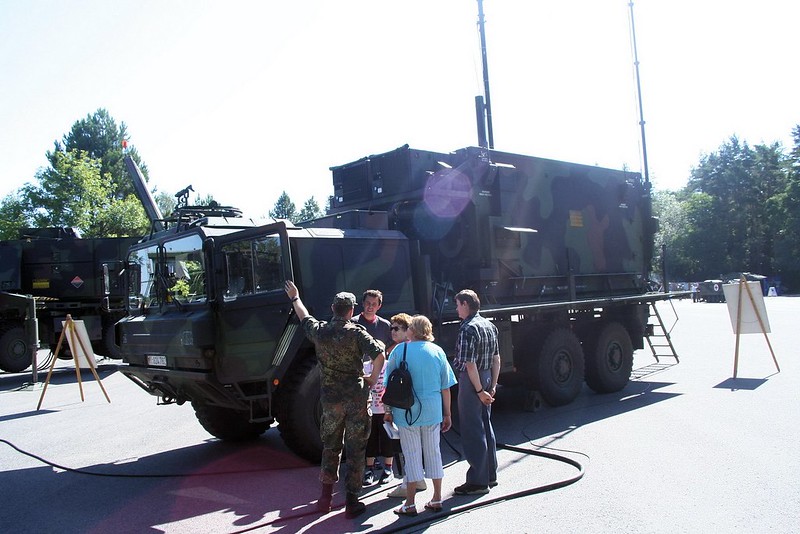 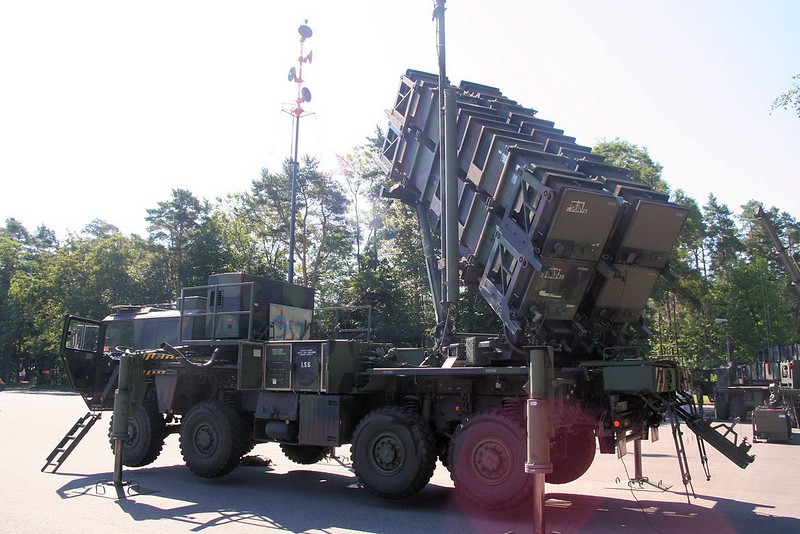 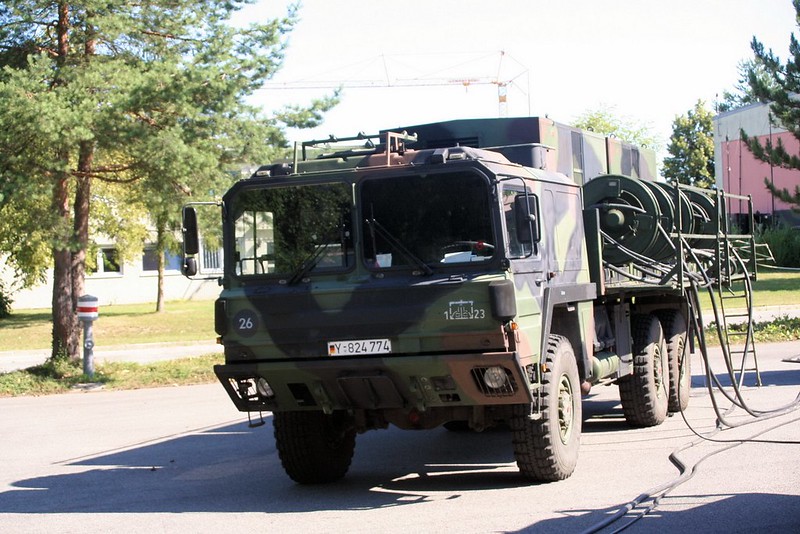 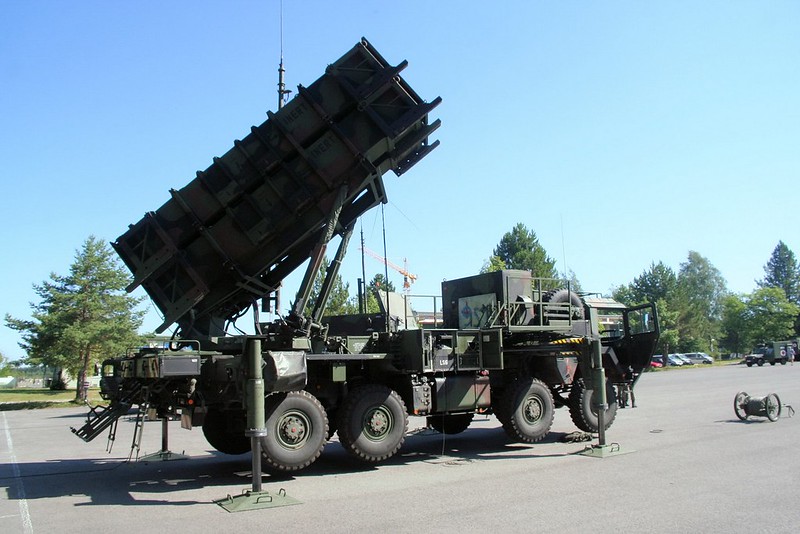 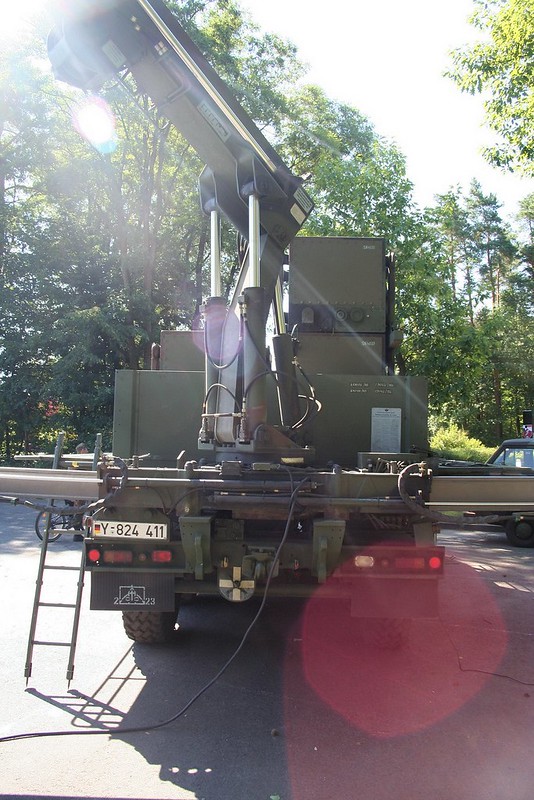 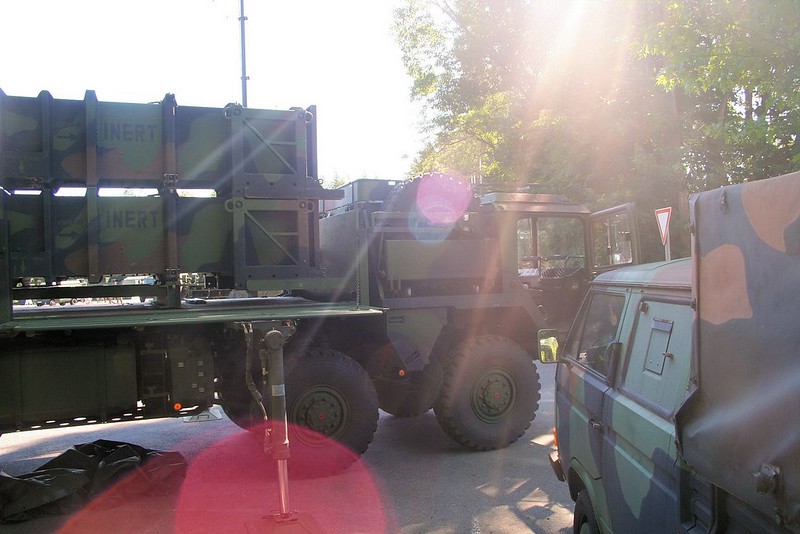 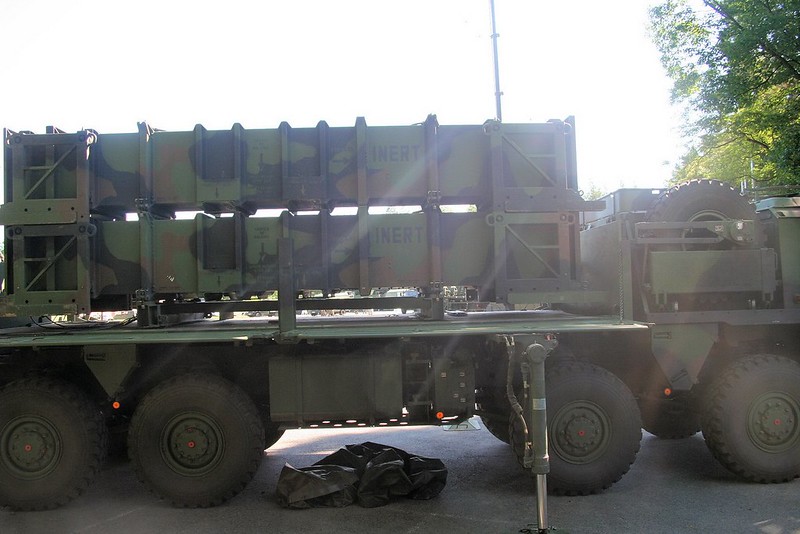