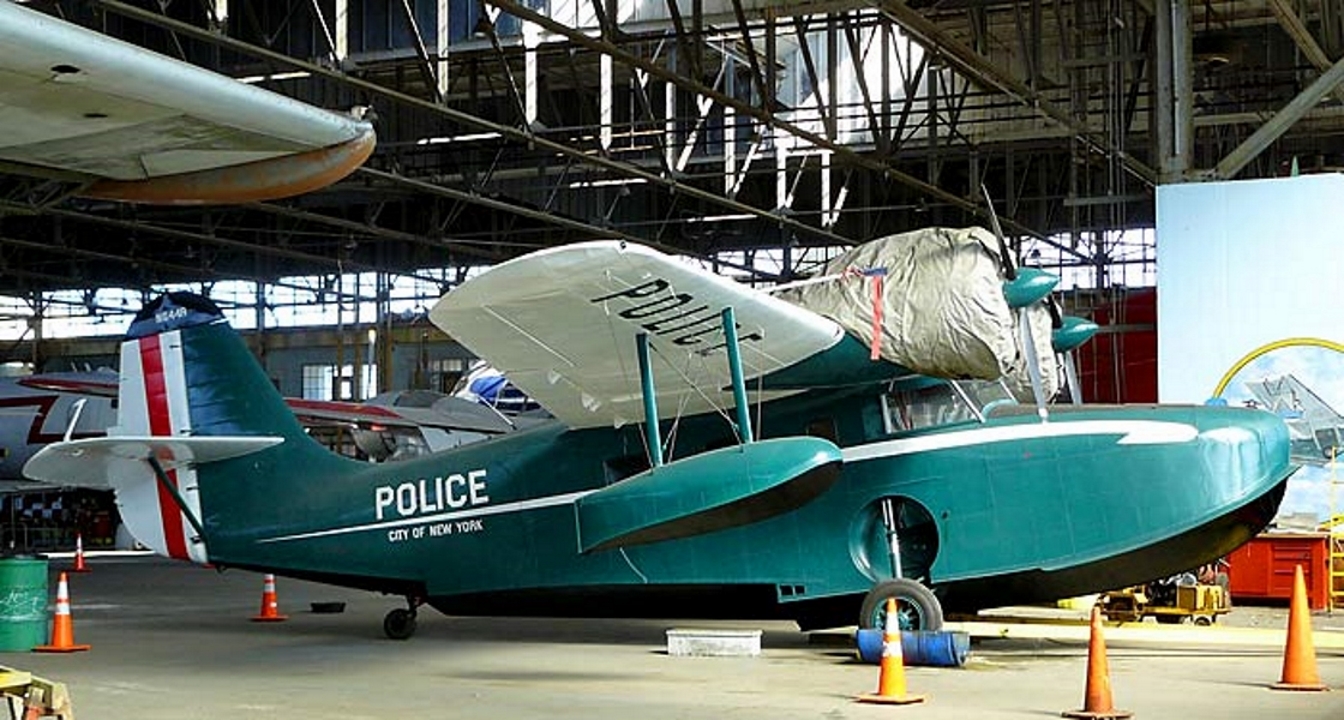 The Grumman G-21 Goose is an amphibious flying boat designed by Grumman to serve as an eight-seat “commuter” aircraft for businessmen in the Long Island area. The Goose was Grumman’s first monoplane to fly, its first twin-engined aircraft, and its first aircraft to enter commercial airline service. During World War II, the Goose became an effective transport for the US military (including the United States Coast Guard), as well as serving with many other air forces. During hostilities, the Goose took on an increasing number of combat and training roles. 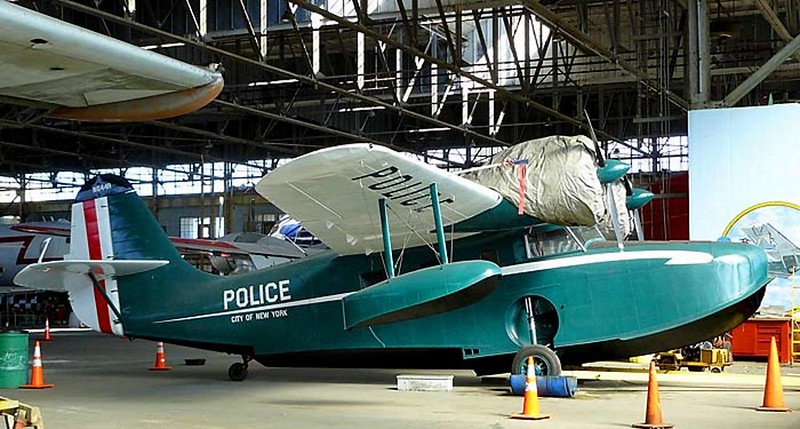 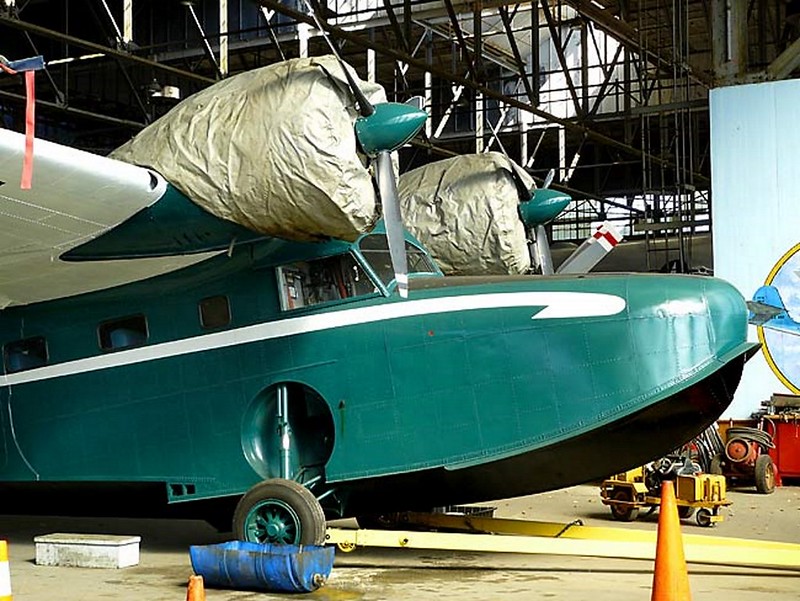 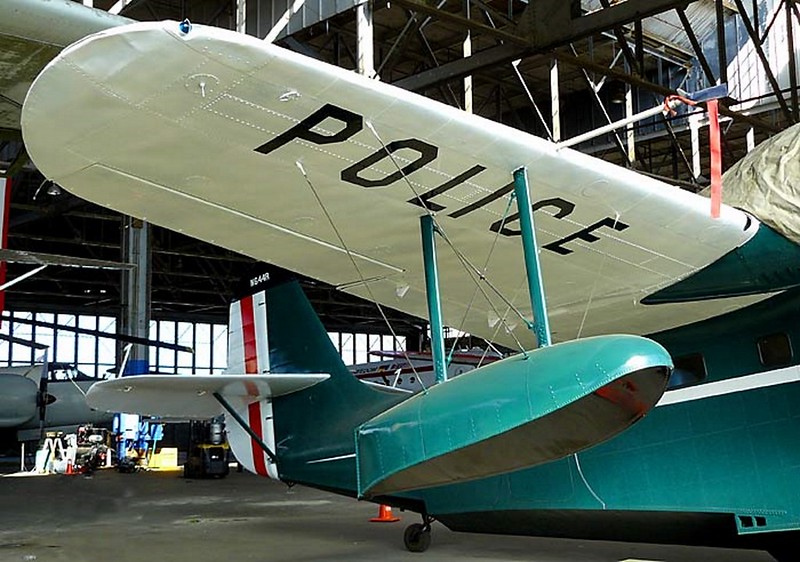 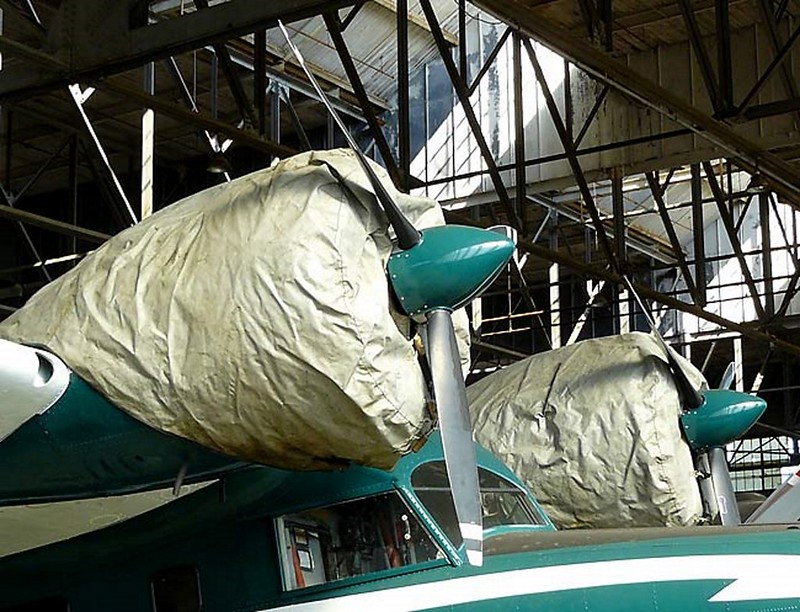 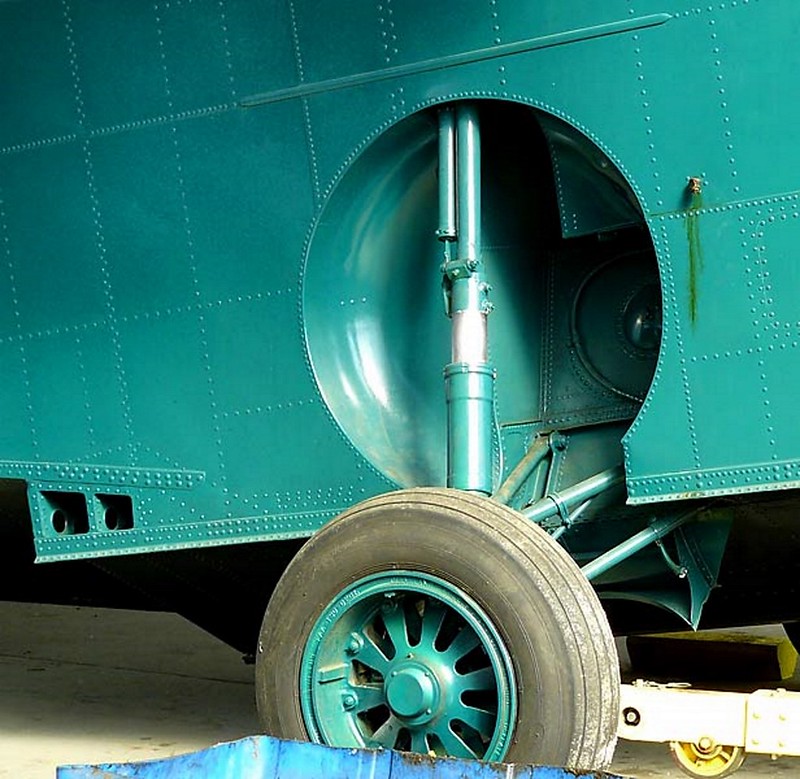 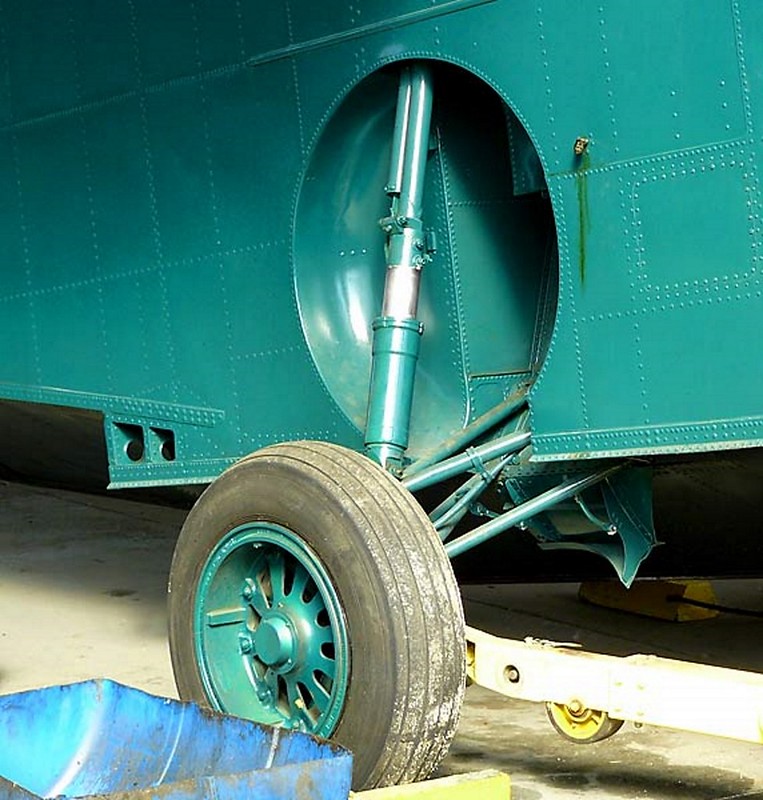 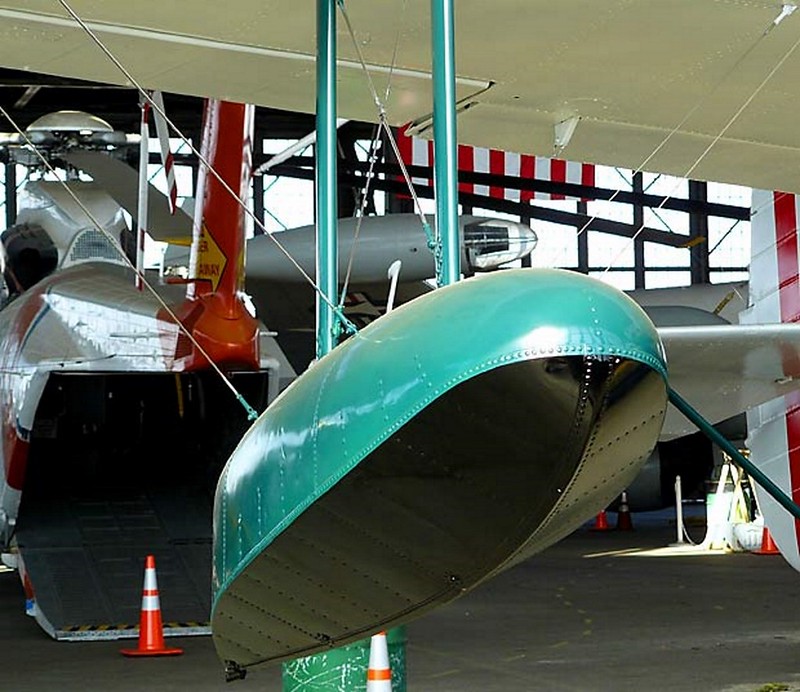 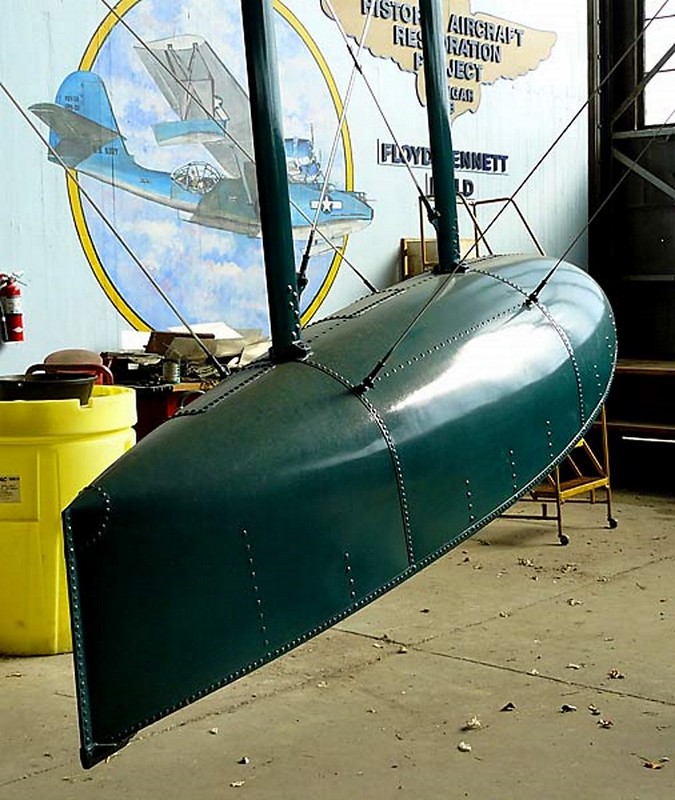 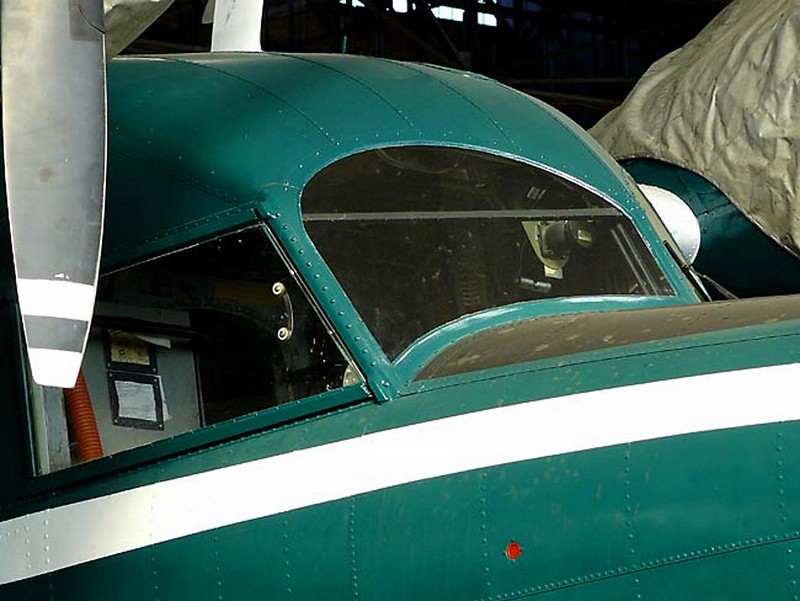