The Convair XF-92 (originally designated XP-92) was an early American delta wing aircraft. Originally conceived as a point-defence interceptor, the design was later used purely for experimental purposes. However, it led Convair to use the delta-wing on a number of designs, including the F-102 Delta Dagger, F-106 Delta Dart, B-58 Hustler, the US Navy’s F2Y Sea Dart as well as the VTOL FY Pogo. 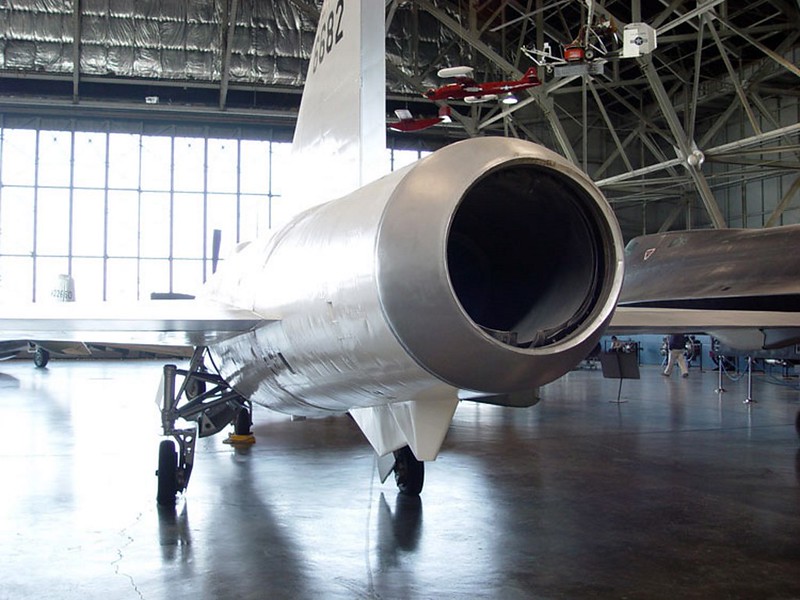 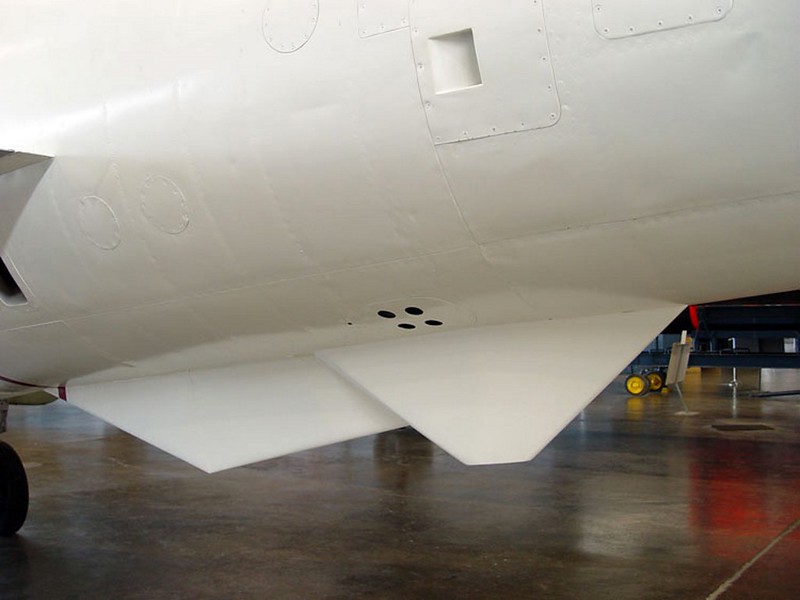 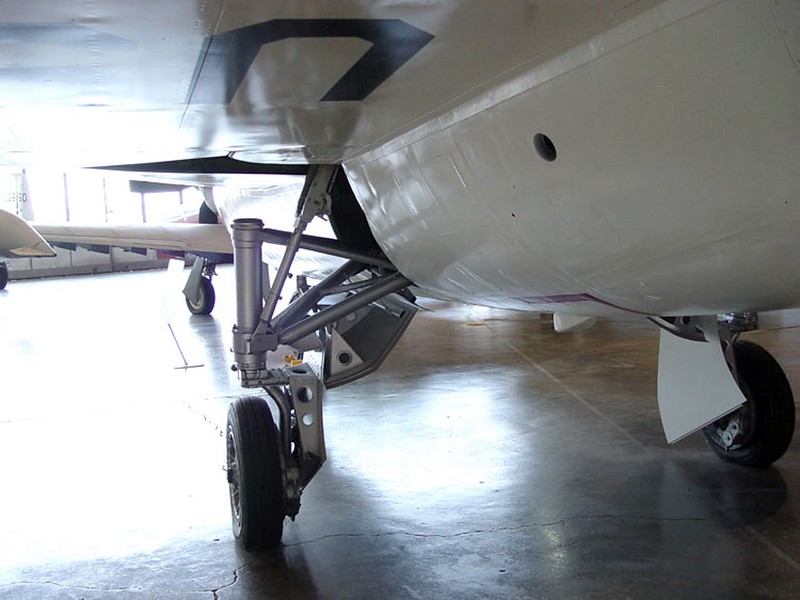 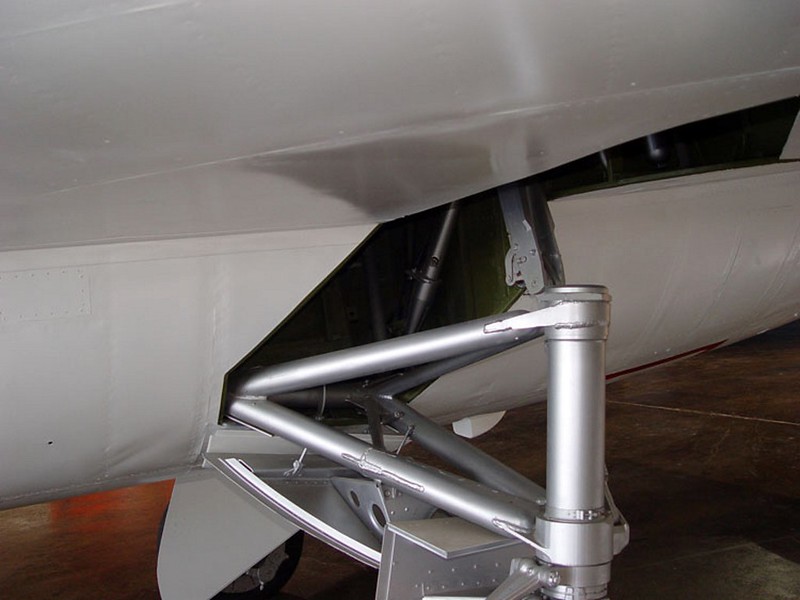 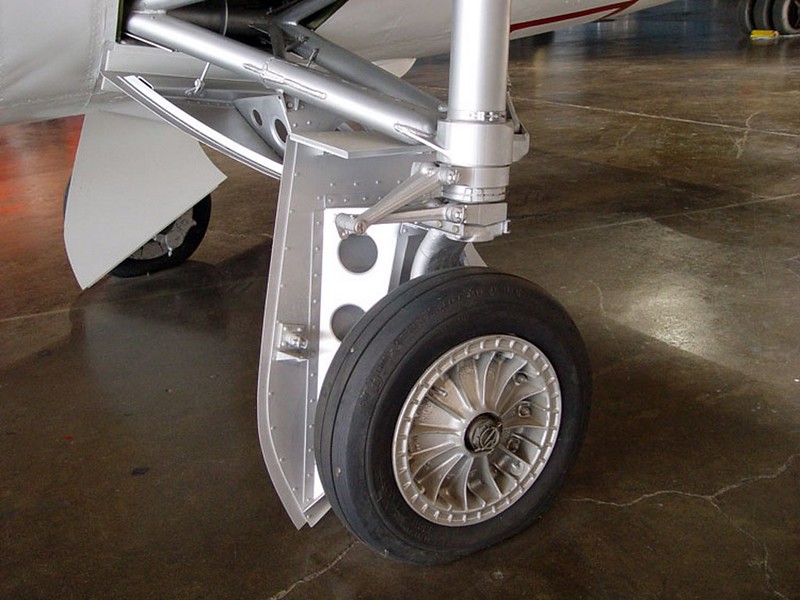 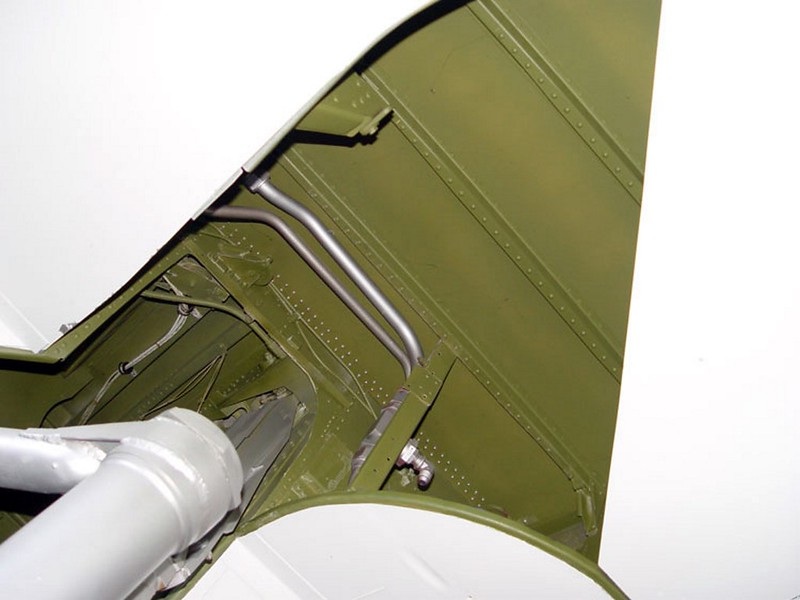 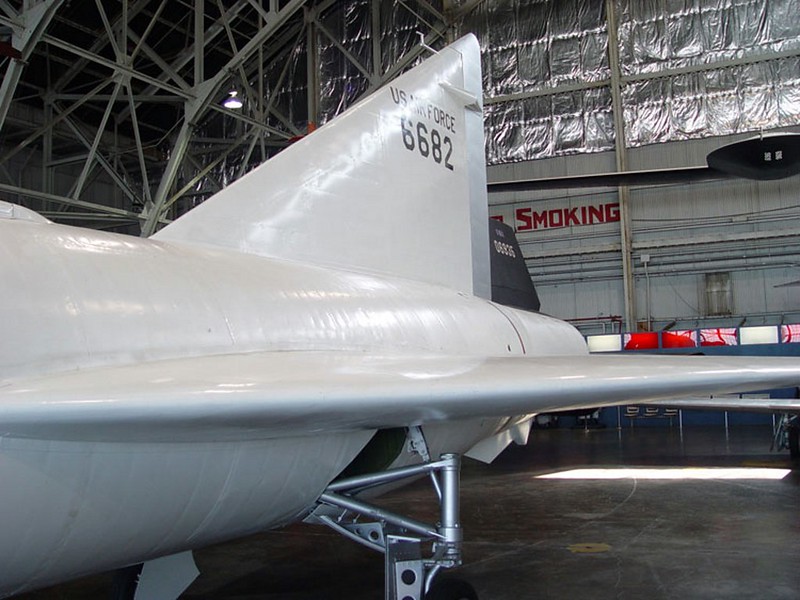 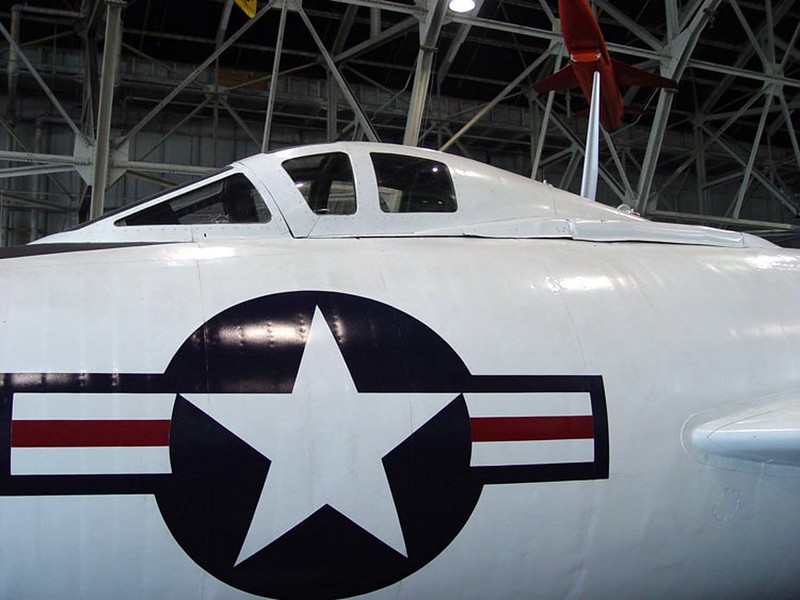 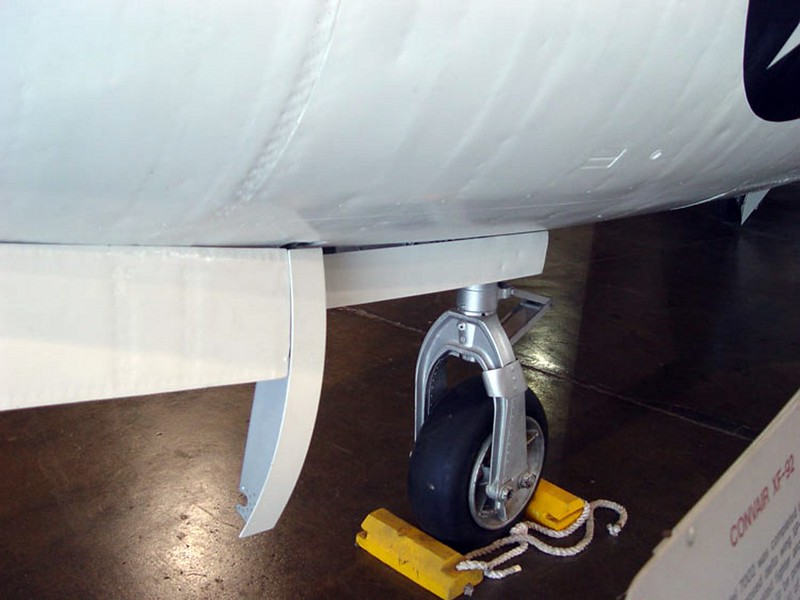