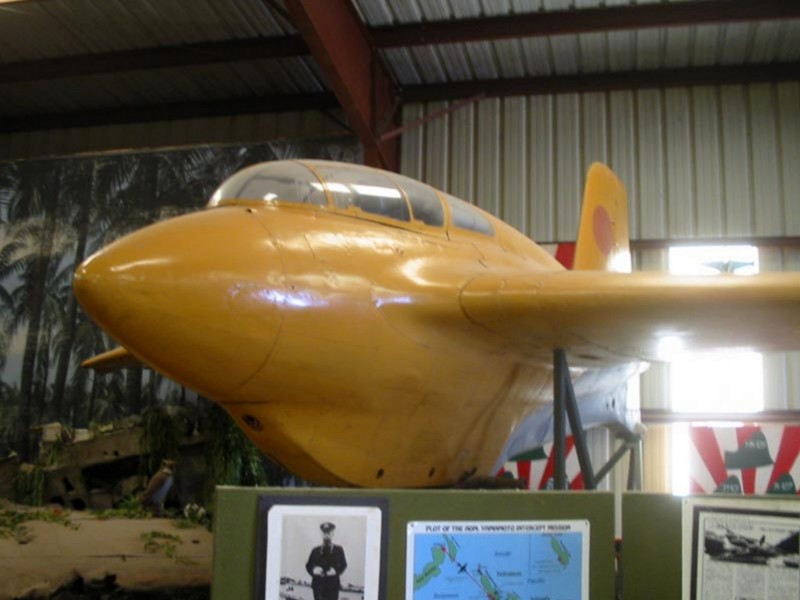 Į Mitsubishi J8M Shūsui was a Japanese World War II rocket-powered interceptor aircraft closely based on the German Messerschmitt Me 163 Komet. Built as a joint project for both the Navy and the Army Air Services, it was designated J8M (Navy) and Ki-200 (Army). 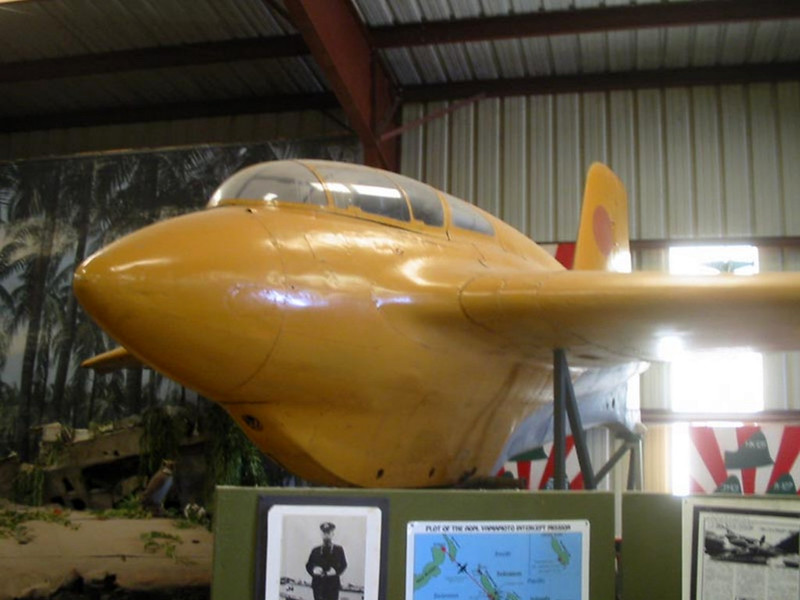 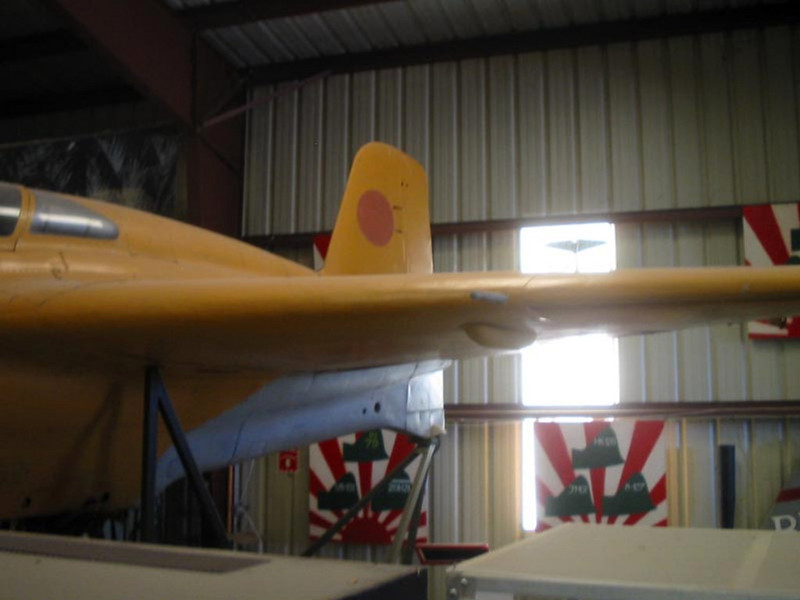 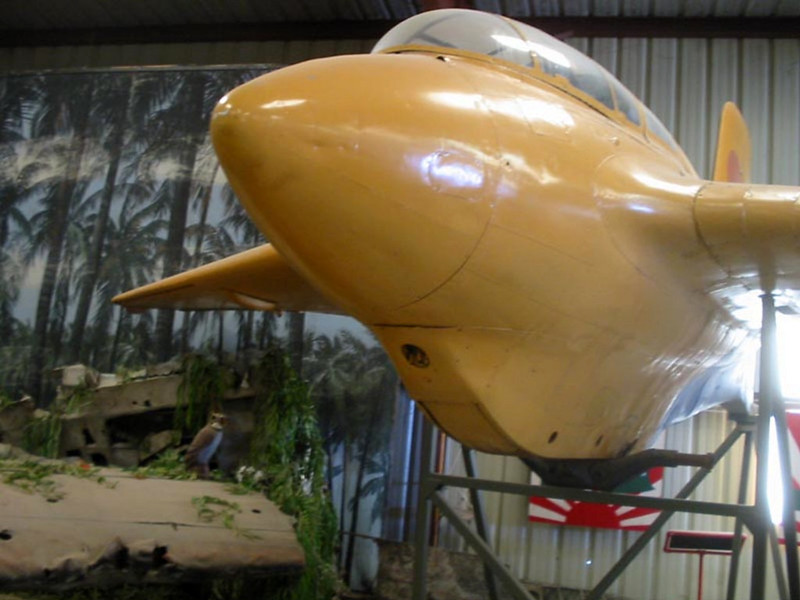 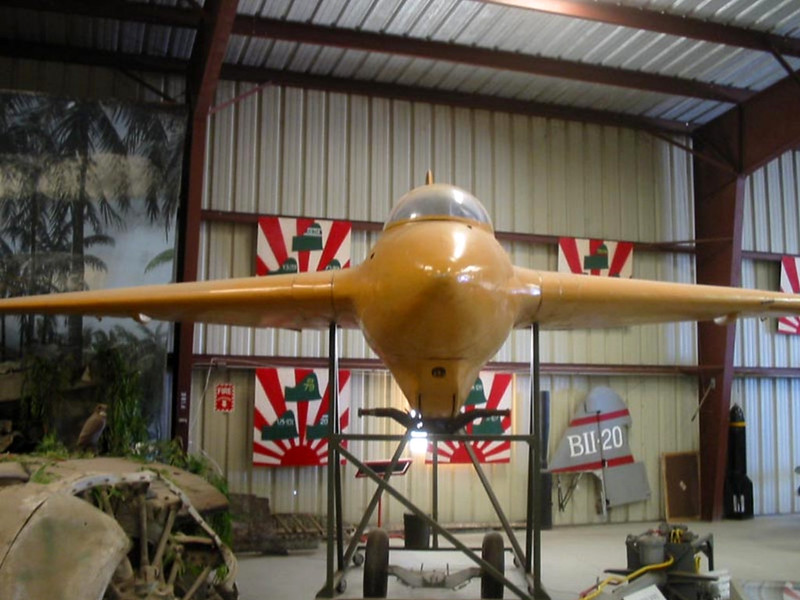 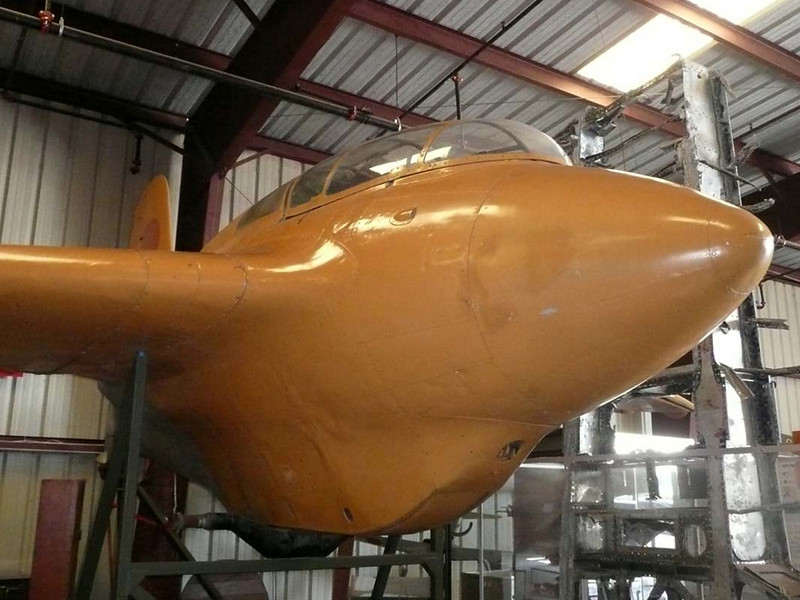 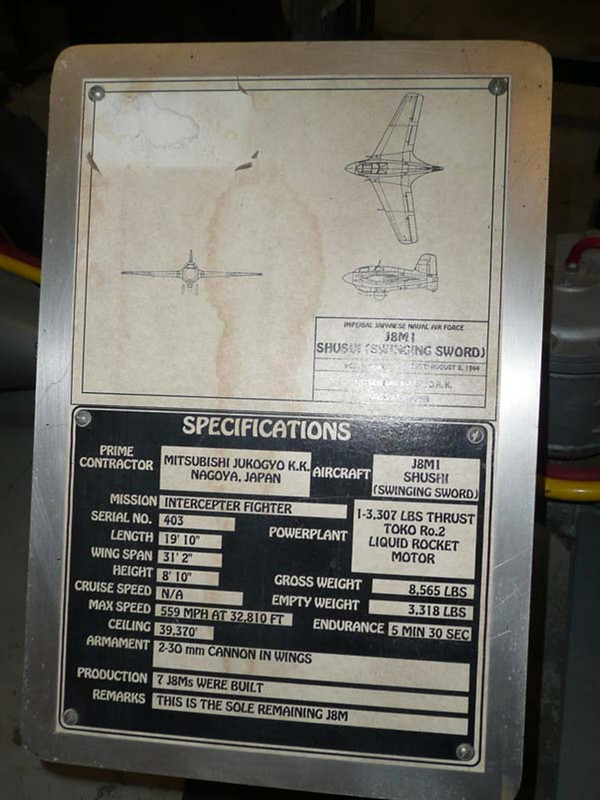 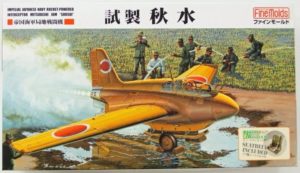 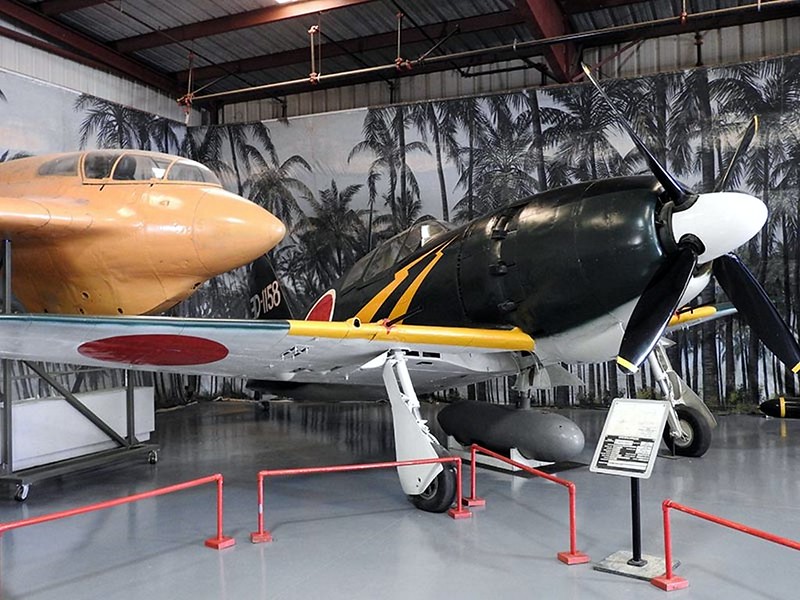 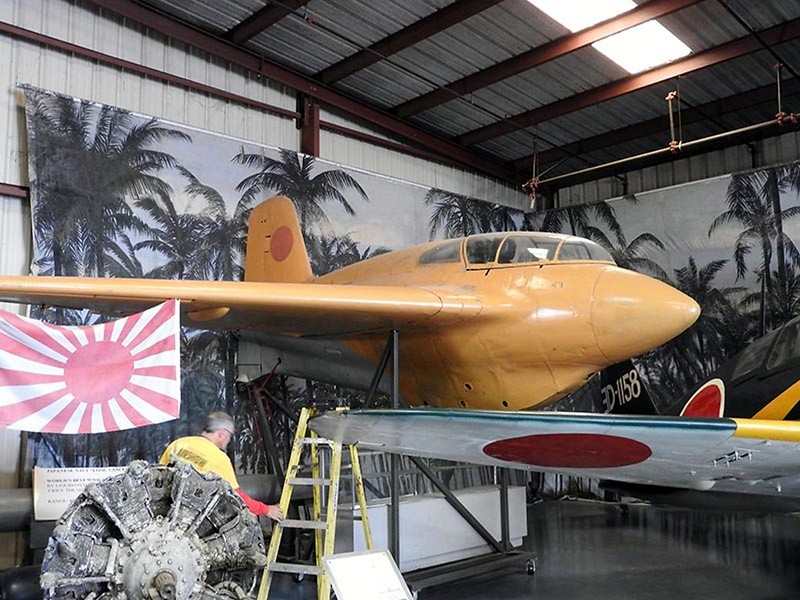 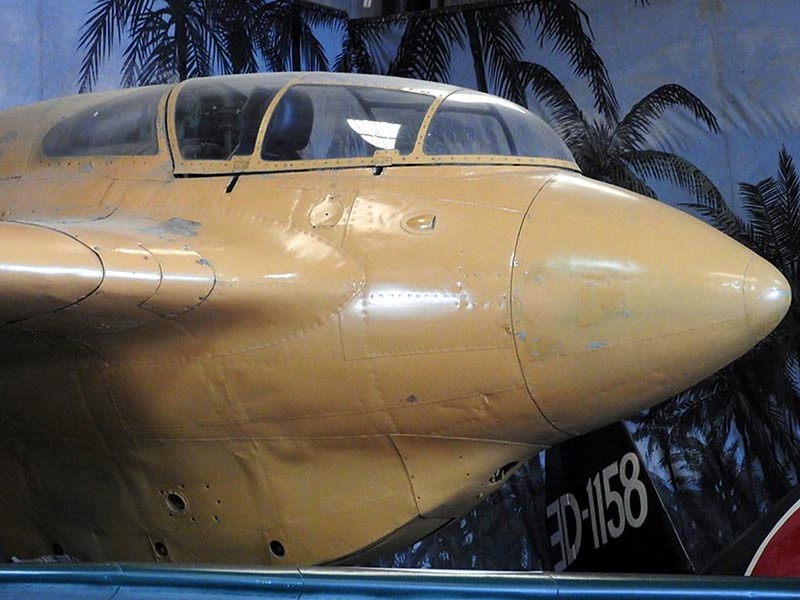 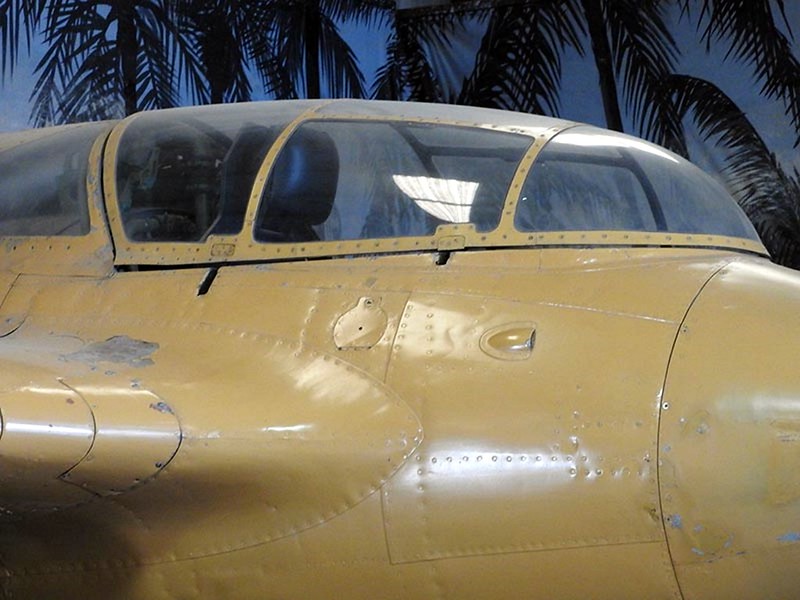 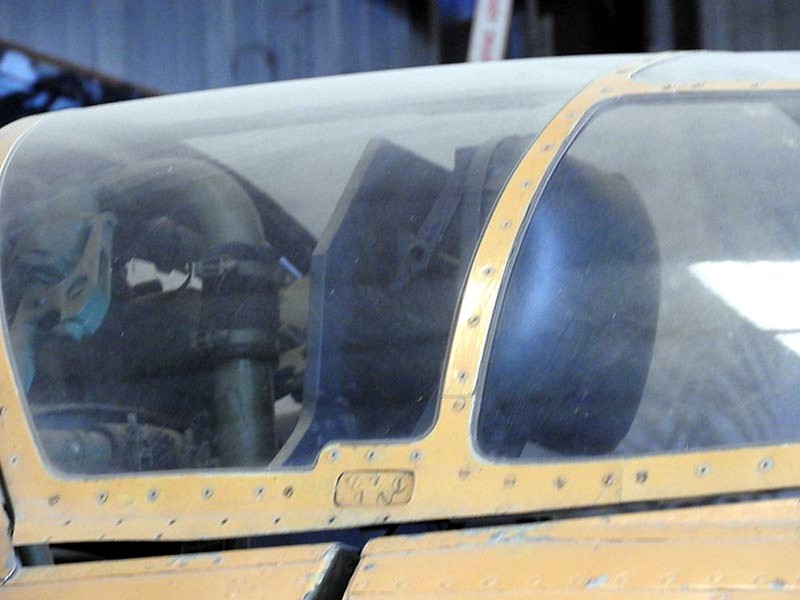 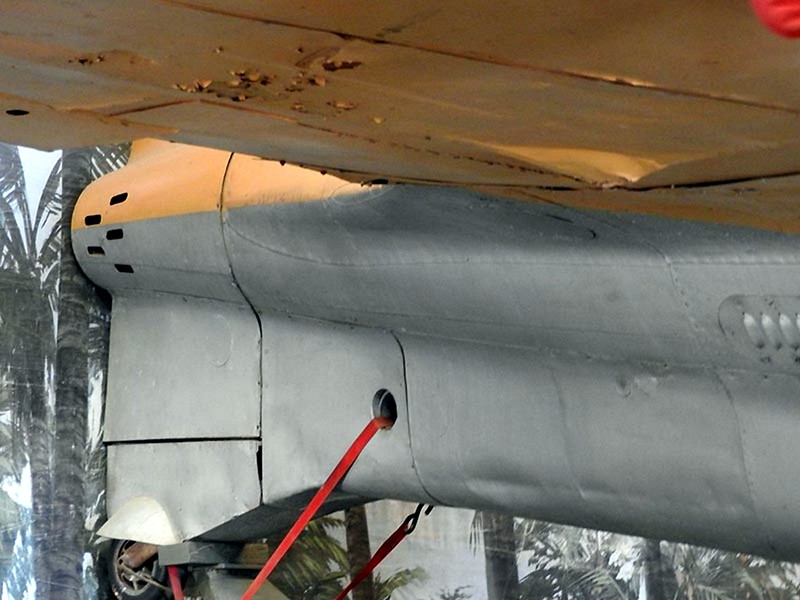